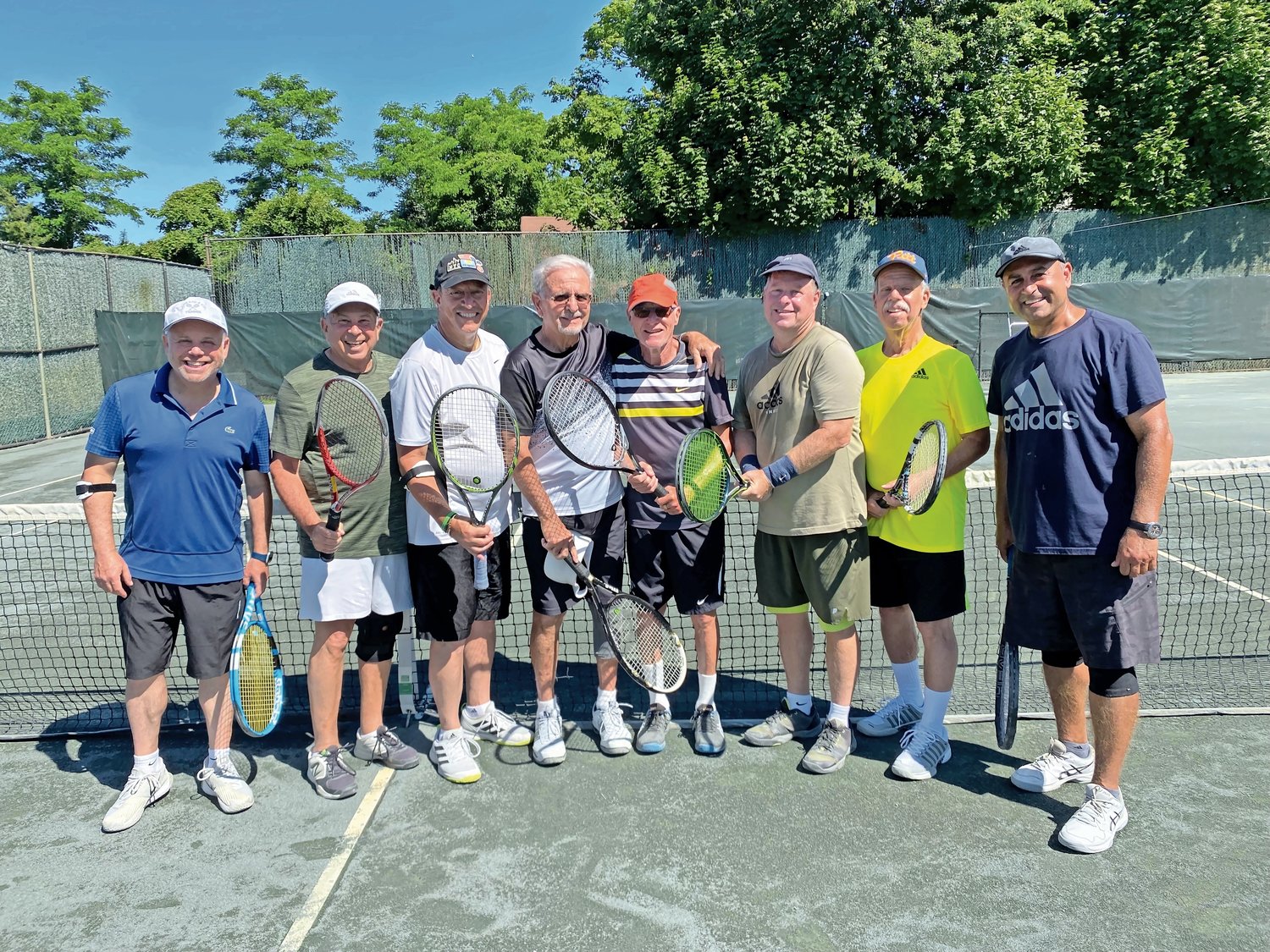 First there were the Memorial Day and July 4 tournaments, now the tennis players at the Lawrence Yacht & Country Club are joining together to play their favorite sport to support Ukraine at their Play For Ukraine event on Sunday, Aug. 14 beginning at 9:30 a.m.

Open to all members and guests the minimum donation is $100 with one check of $50 going to the charity of your choice and the other $50 payable to LY&CC.

The Memorial Day tournament played on May 29 and 30 ended in tie for the first time in the recorded history of that holiday competition. “We had eight happy campers versus four,” said Barry Ringelheim, president of the Men’s Tennis Club.

Sign up for the Play for Ukraine event is at the tennis clubhouse. Call Ringelheim at (516) 662-3790 for more information.