The Bates Opera House in Lynbrook — the early years 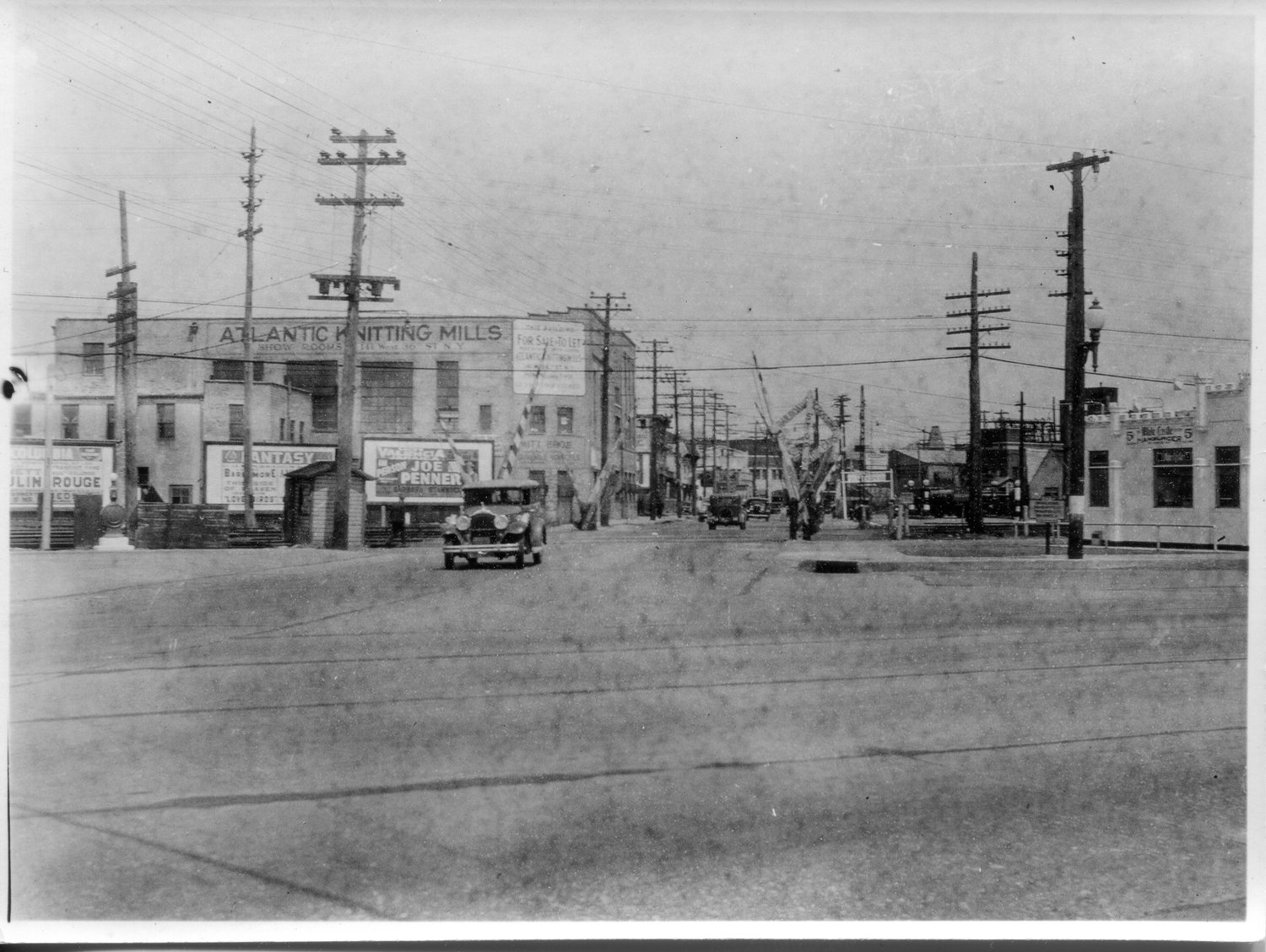 The Bates Opera House, which began operating in Lynbrook in the early 1900s at the site that would become the Mangrove Feather factory.
Courtesy Art Mattson 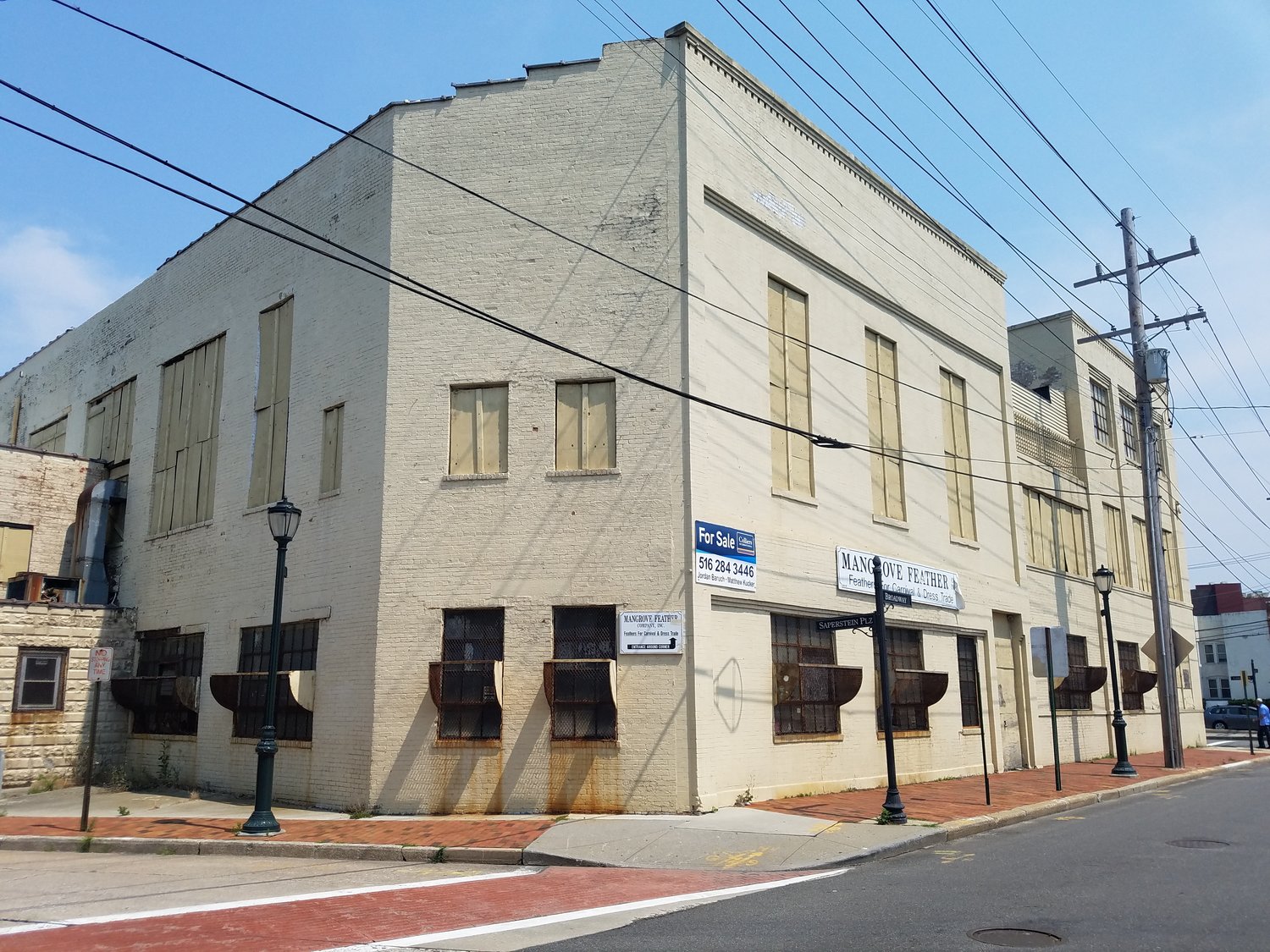 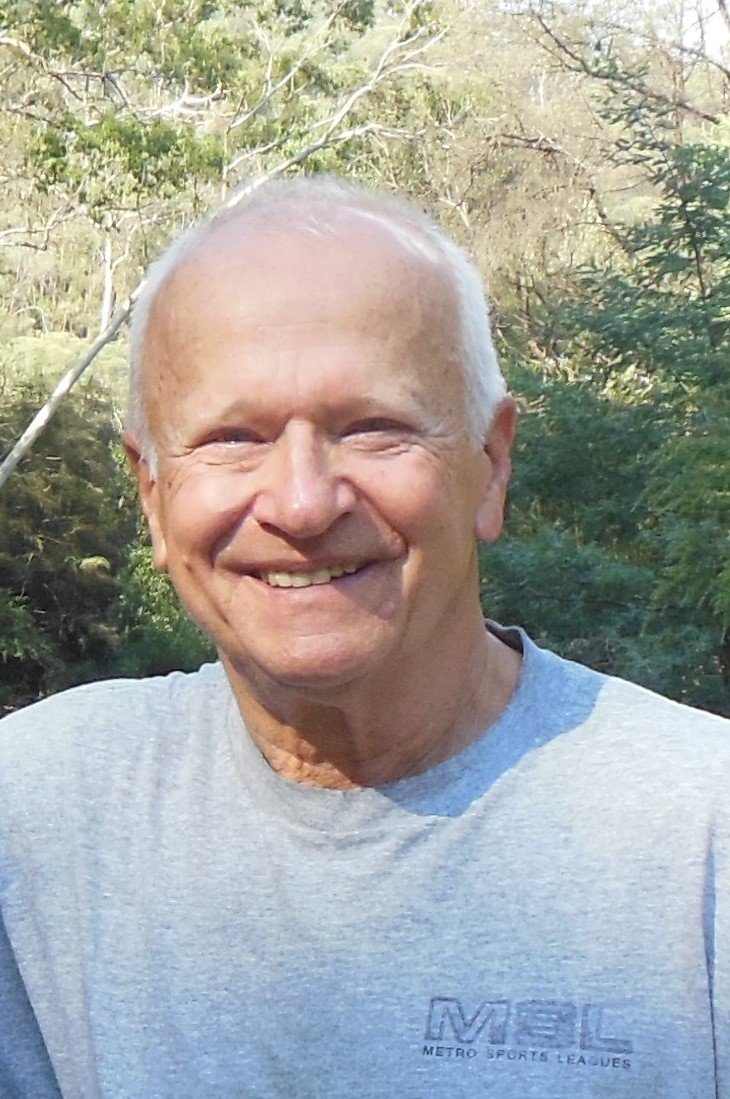 With the upcoming demolition of the Mangrove Feather Company building to make way for a 201-unit apartment complex, I’d like to tell the Herald readers about some of the remarkable early history of what was once the Bates Opera House and then the Atlantic Knitting Mill.

Edward J. Bates was born in 1860, one year before the Civil War. He moved to Lynbrook in 1904, when it was still a horse-drawn-buggy town with dirt roads. Bates opened a livery stable on Atlantic Avenue — a Hertz-Rent-A-Car of the day.

Bates made his mark on the community when he joined the Lynbrook Fire Department’s Engine Company. He showed such leadership skills that he was named chief in just four years.

When the old wooden Lyceum Hall at Atlantic and Union avenues burned down in 1911, Lynbrook lost its community gathering place for balls, silent movies, plays and concerts. Bates came to the rescue by constructing the all-brick Bates Opera House on the northwest corner of today’s Stauderman Avenue and Broadway. He moved his livery next door.

Despite the name of the place, opera was rarely performed. Instead, the venue featured silent movies, vaudeville acts, minstrel shows, plays, concerts, community events and “The Tuesday Night Fights.” Recognizing that the time of the automobile had arrived, Bates also used part of the new building as a car garage and trucking business.

In 1916, the Arcade Theater was opened on Atlantic Avenue. With a seating capacity of 549, modern lighting and projection equipment, it quickly outdrew the suddenly “old” Opera House. Bates sold the building to the Atlantic Knitting Mills that same year.

The knitting mill was a big success. It became Lynbrook’s largest business, employing 60 men and 60 women. In addition, there were as many as 75 “home workers” doing handwork such as embroidery. They were mostly women, with household duties that prevented them from working at the mill.

Business thrived at the mill, even after the Great Depression hit in 1929. Knowing that jobs elsewhere were scarce, the mill owners forced employees to work 10 hours a day, six days a week. Night work was common.

By 1933, the workers had had enough. The knitting mill was the scene of a three-week labor strike. One hundred striking employees, mostly women, demanded that their hours per week be reduced from 60 to 44, and that the starting pay be raised from $8 a week to $10. The owners agreed to a 44-hour week, a base pay of $9 a week, and they fully recognized the strikers’ union.

Growing competition from mills in the south eventually drove the knitting mill out of business, and the building was sold to the Mangrove Feather Company. They produced feathered creations for carnivals, parades and the garment trade; but they too went out of business.

The building has stood empty for years now and will soon be demolished, taking with it over 100 years of Lynbrook history.

Mattson is the official Lynbrook village historian and a director of the Historical Society of East Rockaway and Lynbrook. Additionally, he is the author of “The History of Lynbrook,” which is available on Amazon.com and at local libraries, and delves more into the history of the former Bates Opera House site.