Franklin Square Civic Association over the moon for hometown astronaut 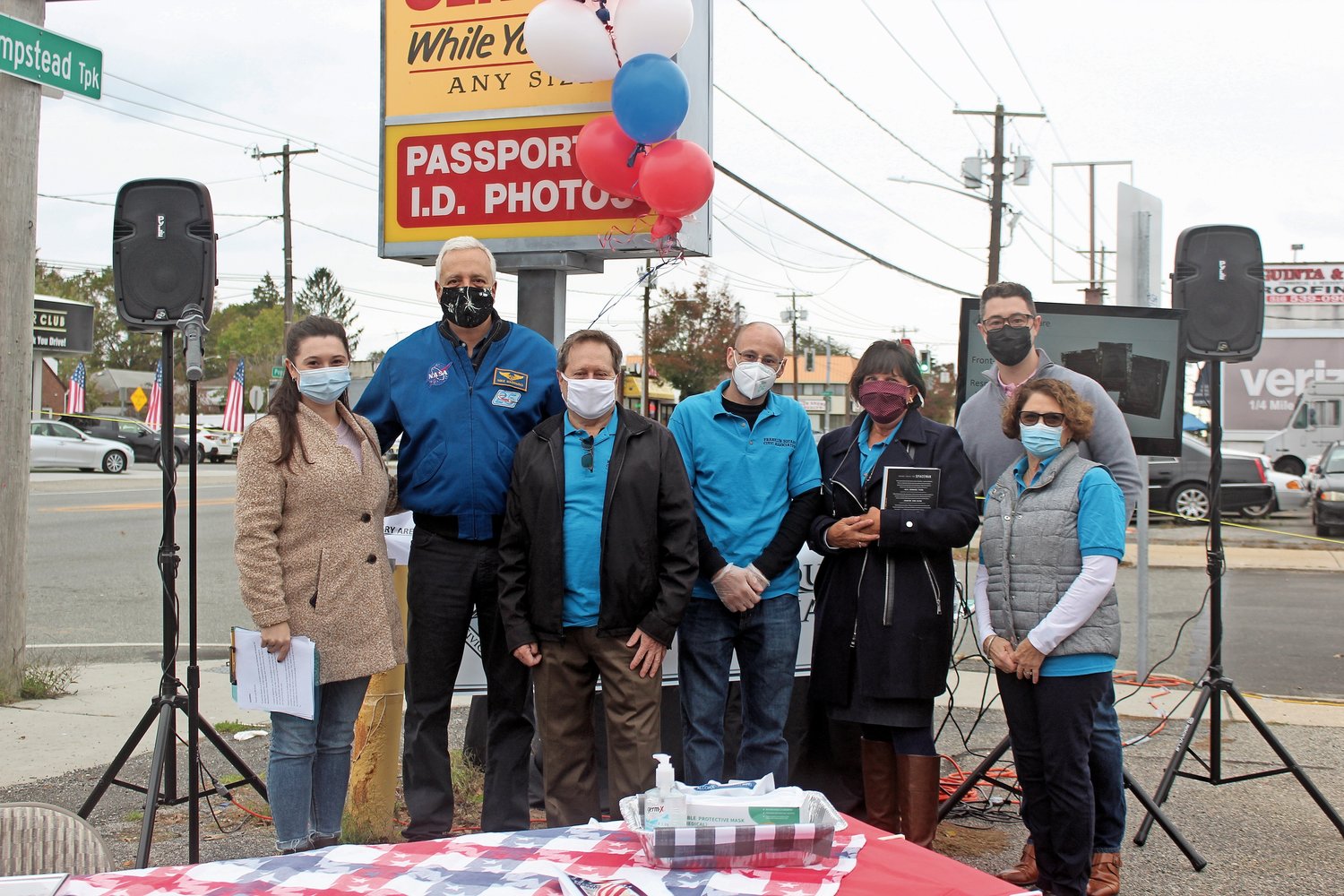 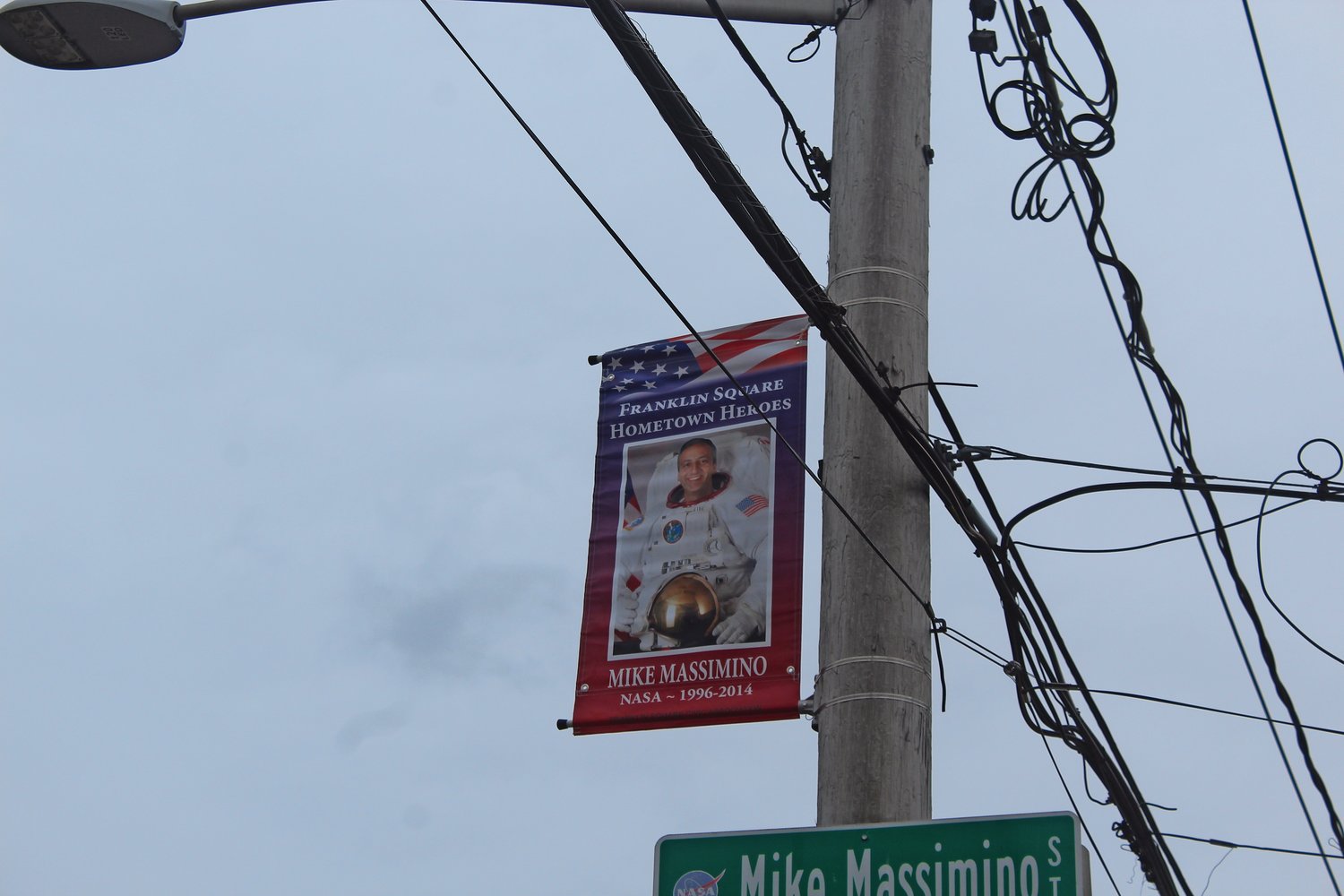 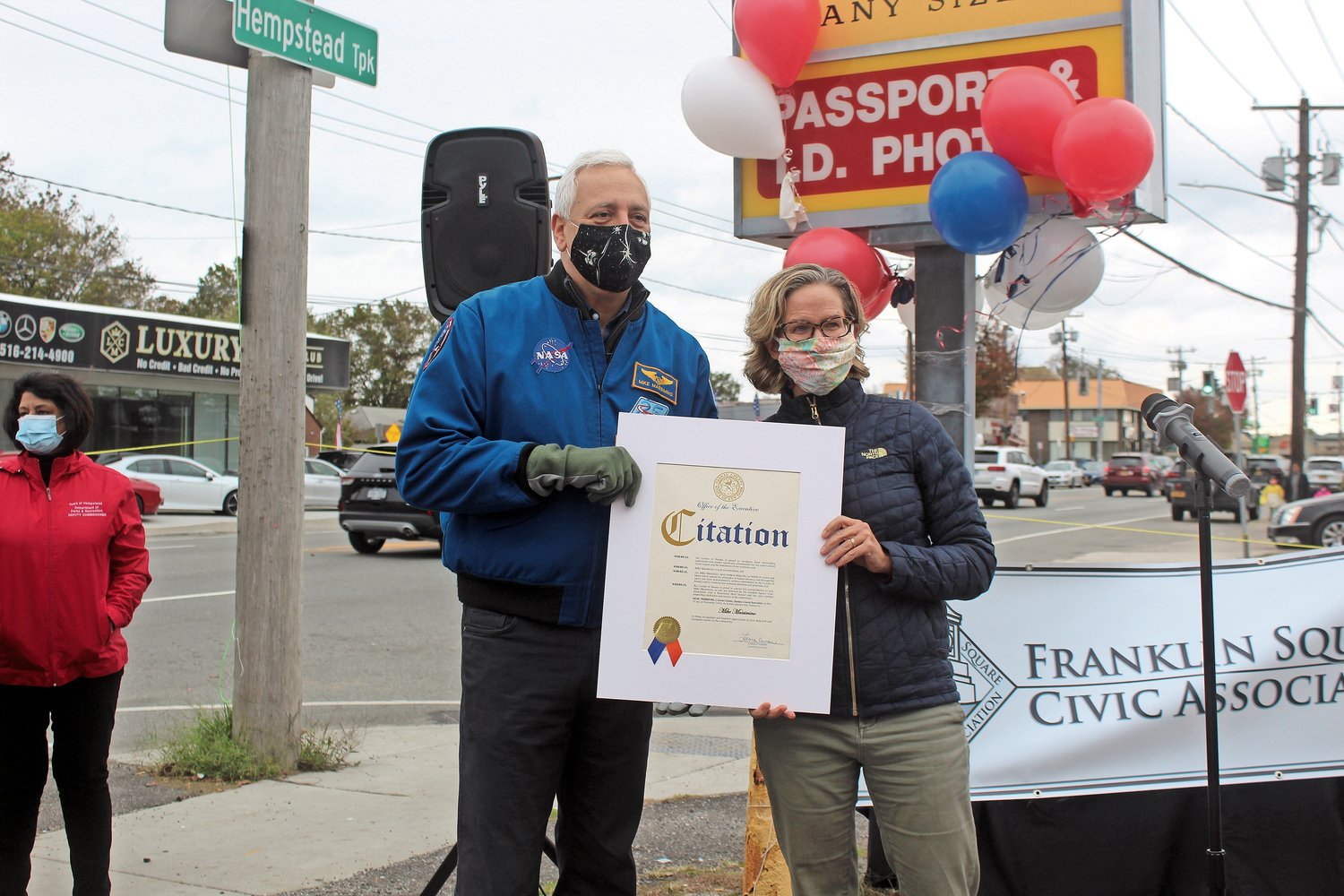 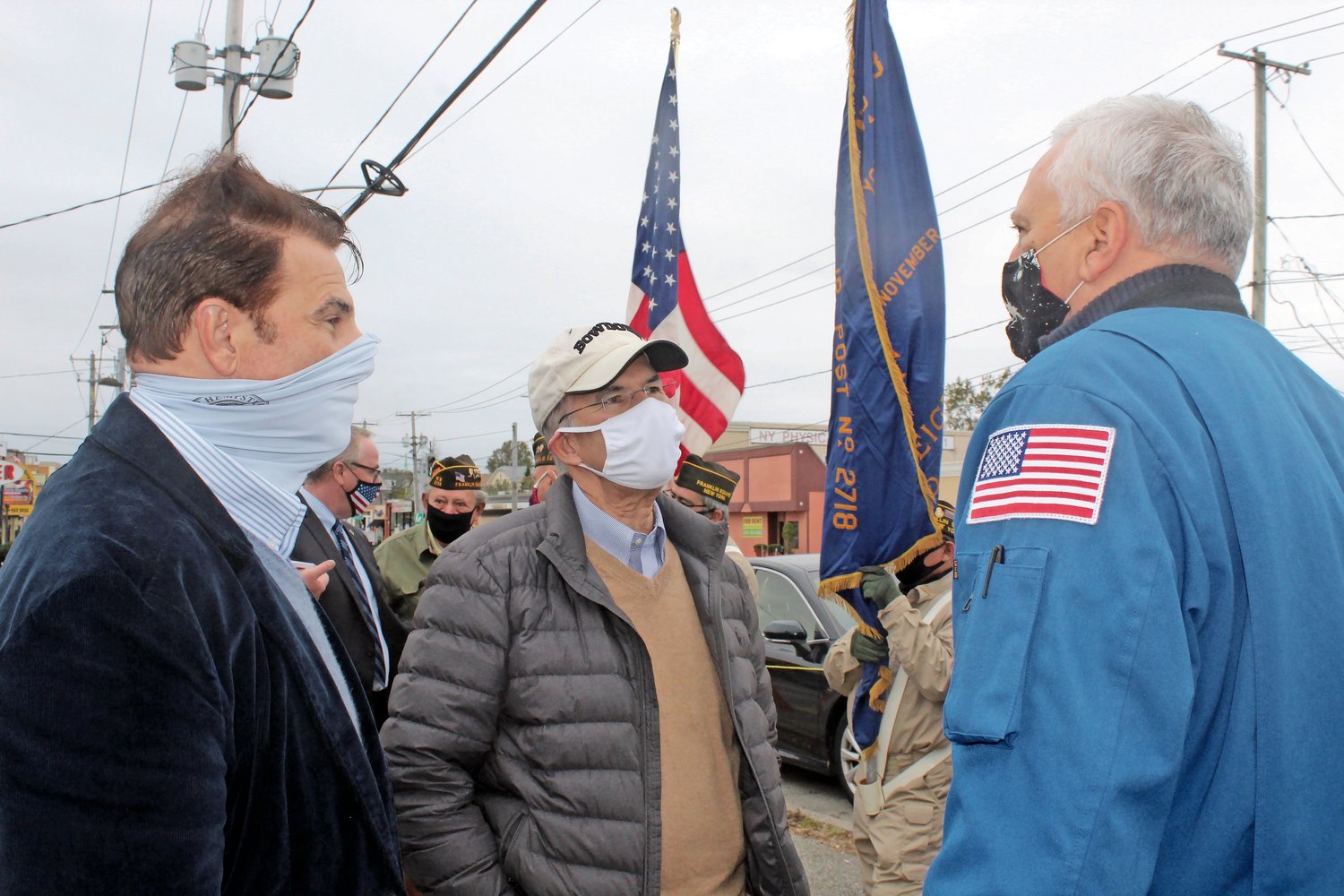 Mike Massimino remembers standing on his front lawn on Commonwealth Street in the Summer of 1969 and looking up at the night sky as Neil Armstrong took humankinds’ first steps on the moon. That experience — which he previously described as being “bigger” than the Mets winning the World Series that year — inspired him to become an astronaut himself.

He would check out all of the books about outer space that he could get from the Franklin Square Library, and became an expert on the subject in his second-grade class at the John Street School — even dressing up as an astronaut in the school’s Summer Recreation Space Parade. Massimino then continued to study science at H. Frank Carey High School, and, at the insistence of a high school social studies teacher, went on to earn a degree in engineering from Columbia University. Still, he said, the dream of becoming an astronaut seemed impossible.

Then, one day in 1985, his mother told him about the Cradle of Aviation’s Space Fair, and Massimino decided to attend. He recalled feeling that same childlike wonder he felt in 1969 as he learned about NASA’s space shuttle program, but, he said, what really pushed him to pursue his dream job was an encounter with a random teenager.

“I can’t remember what his name was, but he told me everything he had done to become an astronaut and how he plotted each step in his future to make that dream come true,” Massimino recalled in 2018. “Here I was, 23-years-old, and this 15-year-old had his life more thought out than me.”

Massimino then decided to volunteer at the Cradle to learn everything he could about NASA, and continued his education at the Massachusetts Institute of Technology, where he earned a Ph.D. in mechanical engineering. While there, he tried to apply for NASA’s space program, but the agency rejected him three times. Still, he refused to give up, and in 1996, his dream finally came true, as he was selected to begin training.

He has since left Earth twice — in 2002 and 2009 — in order to make repairs to the Hubble Telescope. During his 2002 mission, Massimino performed two spacewalks to upgrade the telescope’s camera and solar arrays, and in 2009, his team overcame frozen bolts, stripped screws and stuck handrails to upgrade the telescope’s computer and gyroscopes. Massimino went on two spacewalks that year that totaled more than 15 hours.

But despite these long treks, Massimino never forgot where he came from, bringing some Franklin Square momentos on his 2009 voyage, including an American flag that the Veterans of Foreign Wars Post 2718 had gifted him, and a photo of hundreds of students from the John Street School.

Then, when he returned to Earth, he treated himself to A&S Bagels, and spoke to students at John Street and H. Frank Carey about his experiences.

“This has always been my home,”Massimino said on Sunday, when members of the Franklin Square Civic Association and local officials unveiled a Hometown Hero banner for him at the intersection of Hempstead Turnpike and Commonwealth Street. “This has always been where I’m from.”

The Civic Association started its Hometown Hero program last year, and has since honored 37 military heroes and seven first responders from Franklin Square with these banners that hang on Lincoln Road, Hempstead Turnpike, Rath Park and the Franklin Square and Munson Fire Department, and also hung three generic banners honoring all of the military, first responders and health care workers in the town. The group decided to honor Massimino to show their appreciation for all of his accomplishments, Adrienne McKenna, the Civic Association’s correspondence secretary, said.

“You make Franklin Square proud, and you make Nassau County proud” with your “grit and tenacity” to follow your dreams, County Executive Laura Curran said at the ceremony, before presenting him with a citation.