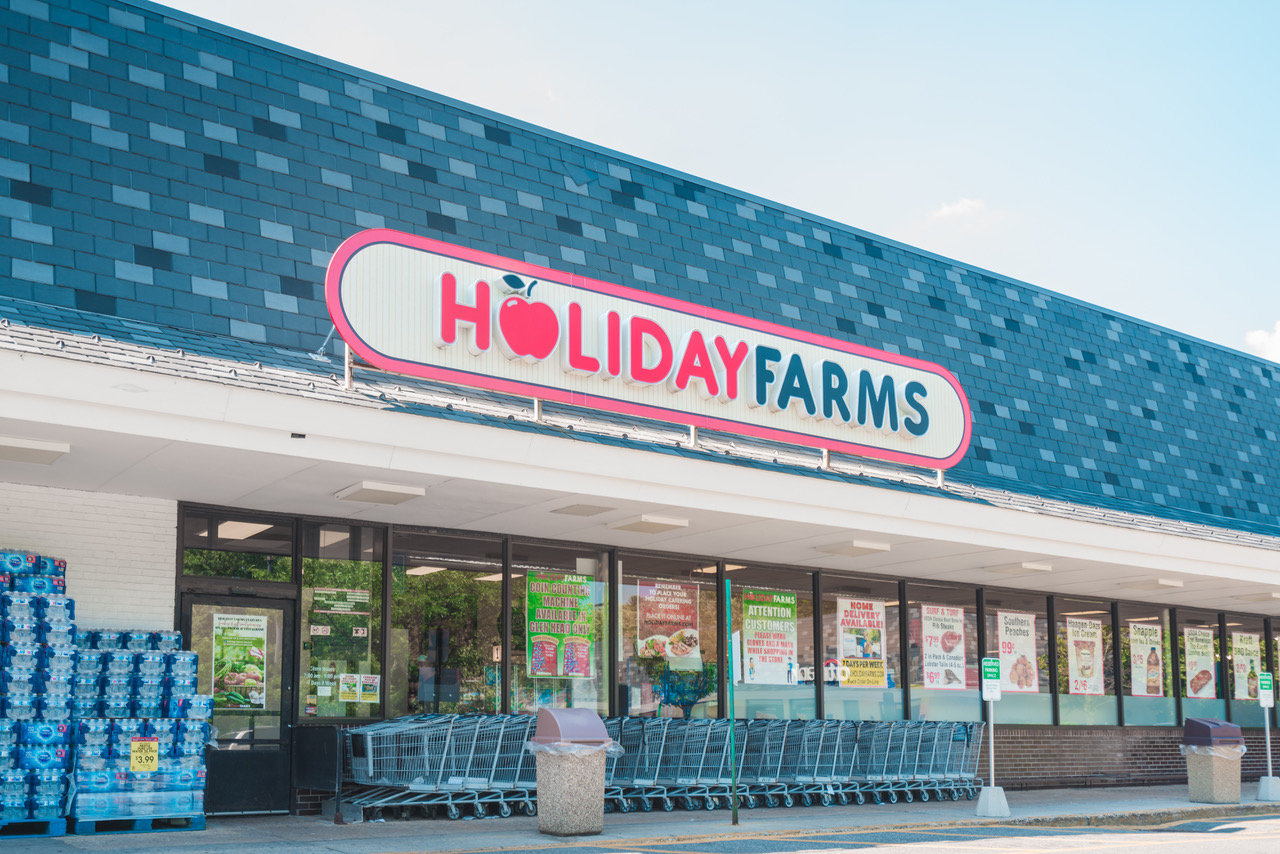 •Over $1M upgrade to internal refrigeration

When the locally owned grocery chain Holiday Farms opens its newest store next month, in the location currently occupied by King Kullen in Franklin Square’s Franklin Plaza, it will initiate a long-term plan that envisions cooperation between the store and the community.

“We’re just a lot closer to the road,” Holiday Farms owner and third-generation grocer David Mandell said of the small-business mentality that Holiday Farms, which has three stores in Nassau County, plans to bring to Franklin Square when the new location opens on Aug. 8.

Mandell emphasized that Holiday Farms is known for curating its products based on a community’s specific needs, and that it plans to do so in Franklin Square.

Lisa DelliPizzi, president of the Franklin Square Chamber of Commerce, said that many residents support the arrival of Holiday Farms, especially because the store is part of a small, locally owned chain.

But DelliPizzi added that some residents have raised concerns about potentially high prices, since Holiday Farms operates stores in Glen Cove and Roslyn, which many people consider affluent neighborhoods.

Mandell, who has been in the grocery store business for 30 years, said that because Holiday Farms is part of the Key Food Stores Co-operative, a conglomerate of stores in the tristate area that formed in order to leverage their unity to reduce prices, the store will be able to offer shoppers lower prices.

“Our buying power is better than King Kullen,” Mandell said, maintaining that the store has a lower cost of goods.

He acknowledged that Holiday Farms may not be able to carry all of the items or brands that King Kullen carried, but said that the new store would have products that King Kullen doesn’t, match its produce department and have a “bigger, better deli.” The hours will be the same — 7 a.m. to 9 p.m. daily — Mandell said, responding to a concern DelliPizzi said has been raised by residents.

Keeping the focus on Franklin Square

During the three weeks between King Kullen’s closing, on July 14, and the opening of Holiday Farms, on Aug. 8, residents should shop at Tulip Caterers delicatessen, DaVinci Gourmet Market of Franklin Square and other local stores that sell meat and produce, DelliPizzi said.

She said she expected Holiday Farms to be successful once it opens, and that that will ultimately boost the success of other businesses in Franklin Plaza, which will all be receiving a new façade in the coming months.

Mandell stressed that while Holiday Farms plans to succeed, he is not aiming to hurt any businesses in Franklin Square. “We intend to help the shopping center, for sure,” he said of Franklin Plaza.

The establishment of Holiday Farms in town, Mandell said, will be a long-term plan, and the supermarket will need the cooperation of the community for at least two years to learn about its specific needs. He floated the possibility of changing the store’s décor, including adding a mural that would represent the community.

“It will take some time, and there will be some growing pains, but since we’re very close to the ground, we can make changes quickly,” he said.

“There are some people who got so used to King Kullen that are going to miss it,” DelliPizzi said, but she urged residents to give Holiday Farms, which signed a 25-year lease in Franklin Plaza, a chance, and described Mandell as someone who cares about communities.

Holiday Farms, which will soon join the Franklin Square chamber, is set to open with a ribbon-cutting event on Aug. 8.

“We’re really looking forward to being part of the community and getting involved in the community,” Mandell said. “We hope they love us.”