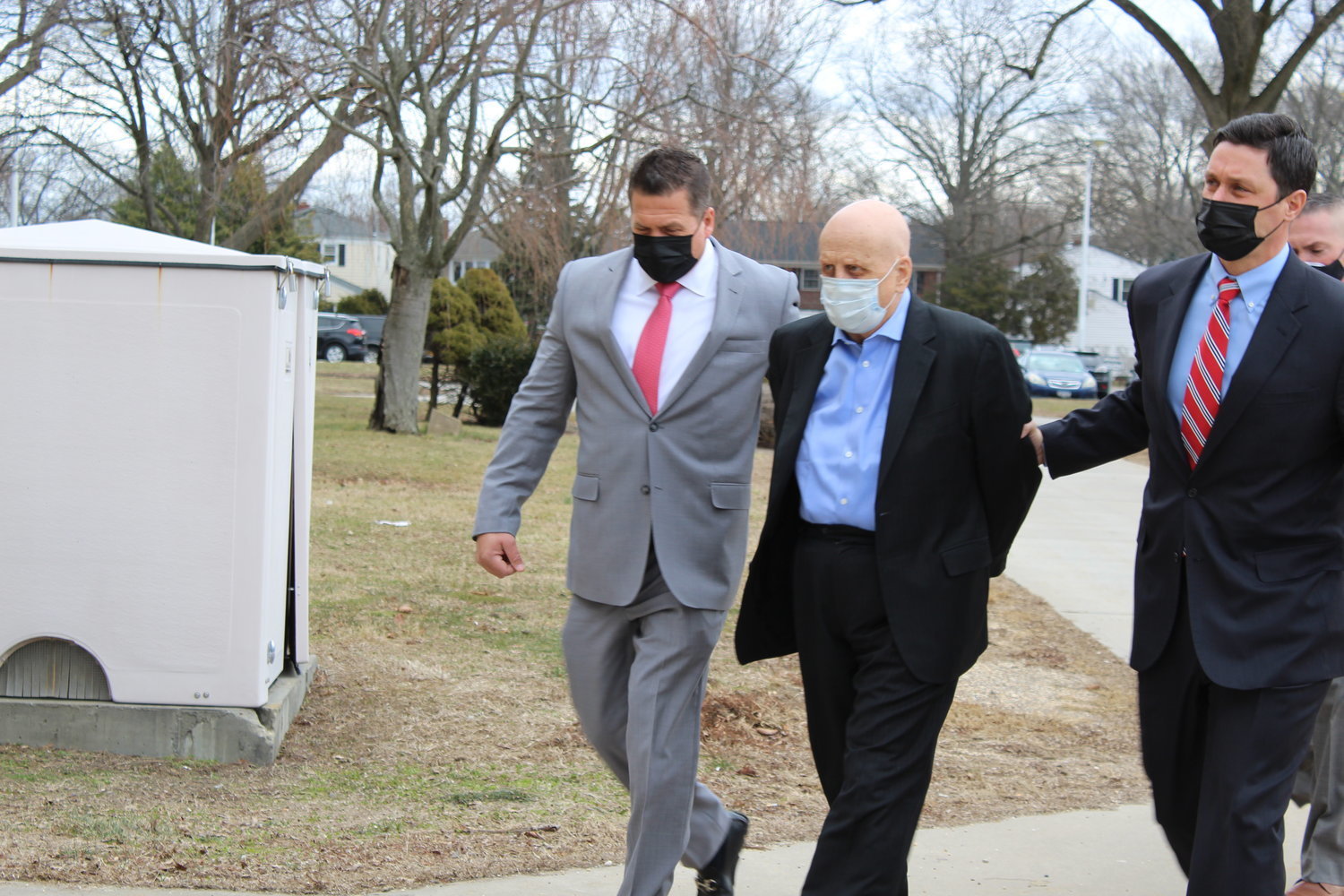 Five individuals who Blatti prescribed opioids and other medications to died between 2016 and 2018.
Melissa Koenig/Herald file photo
By Robert Traverso

A judge reduced on April 28 five counts of murder that were charged against former Franklin Square-based physician George Blatti, whose prescription of opioids and other medications led to the deaths of five individuals between 2016 and 2018, to charges of reckless homicide.

Blatti, who was called a “serial killer” by former Nassau County District Attorney Madeline Singas in 2021 when the now-reduced murder charges were announced, prescribed drugs from a Radio Shack in Franklin Square as well as a fast-food restaurant and the parking lots of a Rockville Centre hotel where he once lived.

Five drug-addicted individuals, from Franklin Square, Valley Stream, Hempstead and Floral Park, died as a result of Blatti’s prescription of high amounts of opioids and other medications, prosecutors have argued since 2019.

“Reckless homicide cannot be elevated into depraved indifference murder merely because the actions of the defendant created a risk of death, however grave or substantial that risk may have been," Acting State Supreme Court Justice Francis Ricigliano said in his ruling on April 28, reducing Blatti’s murder charges to charges of reckless homicide.

The judge, therefore, ruled that Blatti did not demonstrate depraved indifference to the lives of the five individuals who died between 2016 and 2018 who he prescribed opioids and medications to.

According to the judge’s decision, prosecutors argued that the law should be applied differently for Blatti, opposed to a street-level drug dealer.

Ricigliano disagreed with this argument, which held that depraved indifference murder charges could be leveled against Blatti because he is a doctor, rather than a street-level drug dealer, since doctors are held to a higher legal standard and obtain knowledge that would allow them to foresee a potential patient overdose.

“Taken in the light most favorable to the People, these allegations support a charge of reckless homicide,” Ricigliano said in his ruling.
Ricigliano is set to hear arguments next week regarding whether Blatti, 76, who is also suffering from several medical ailments, may be released from jail in anticipation of his trial.
“This is very good news. We never felt murder was an applicable charge,” said Nancy Bartling, Blatti’s attorney, in a statement to the Herald. “As a result of this reduction, we hope to litigate with the goal of getting George Blatti released on bail.”

Blatti has pleaded not guilty to the charges against him.