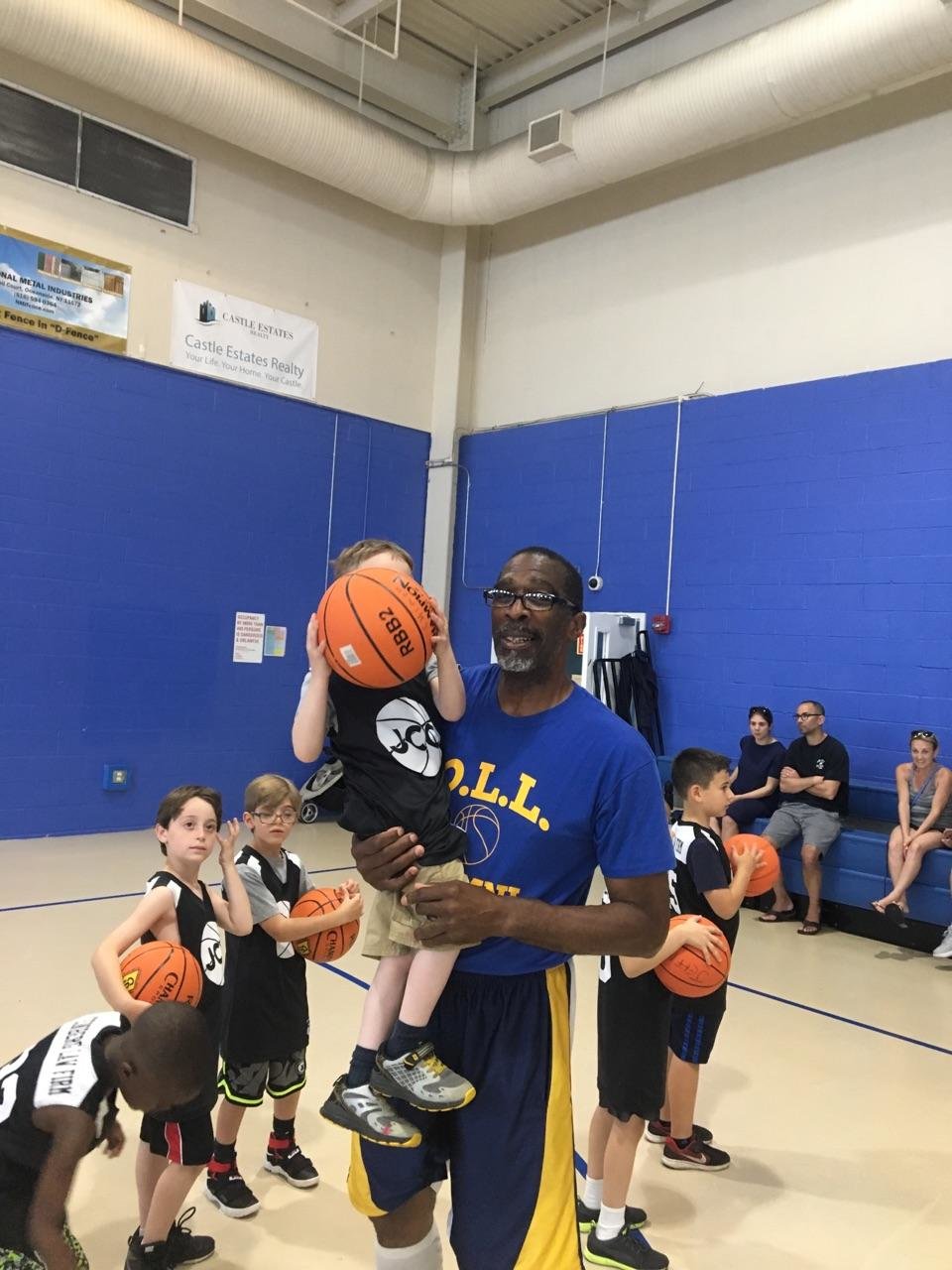 Berry has been teaching the fundamentals since 2016.
Photos courtesy Glenn Berry 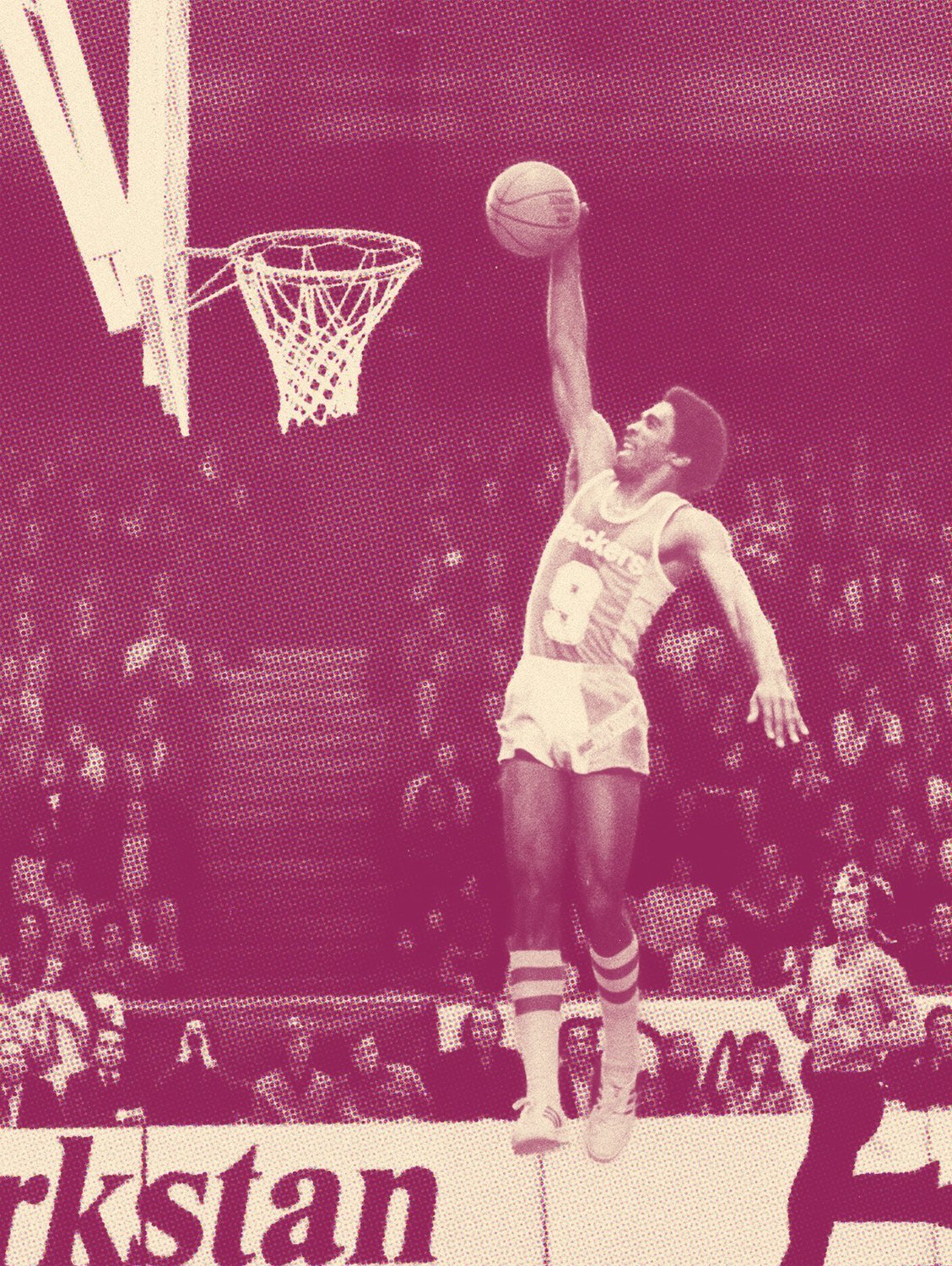 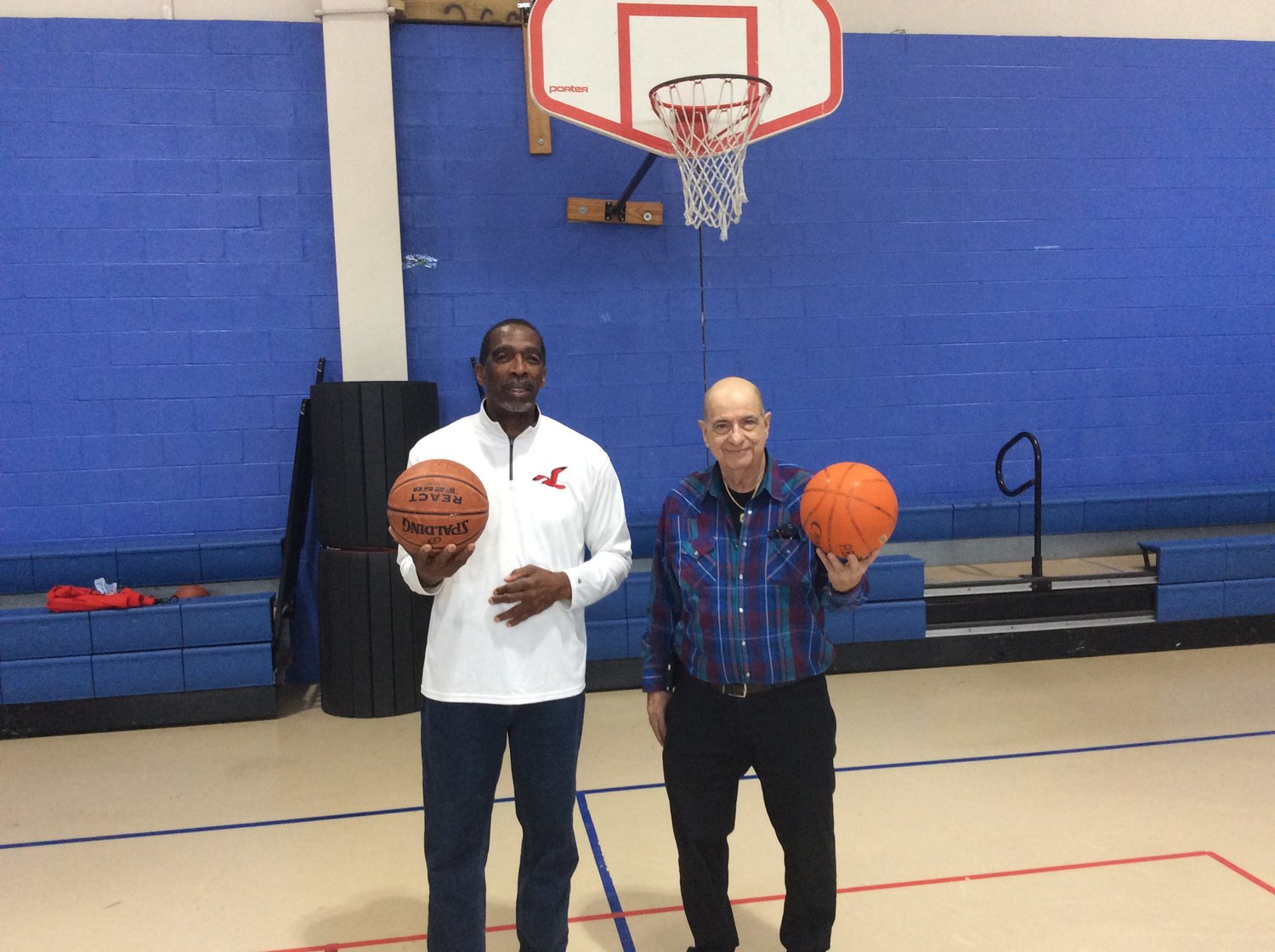 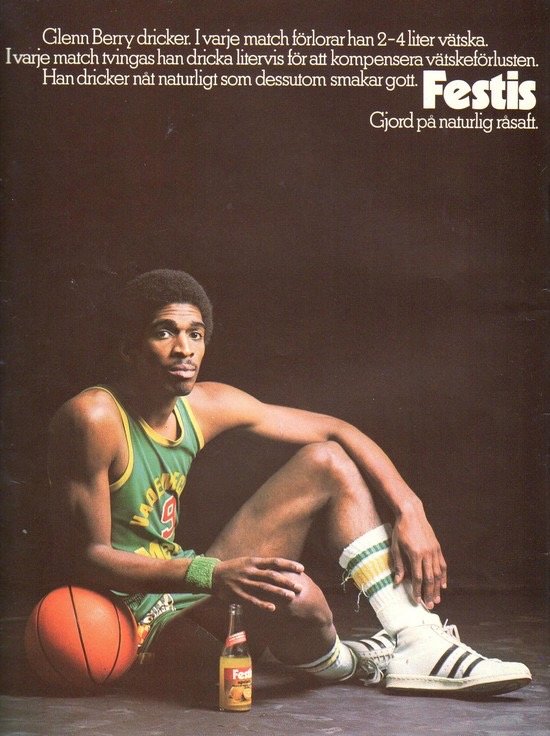 Berry was a multi-time champion during his pro career in Sweeden.
Photos courtesy Kepherrd Daniel
Previous Next
By Kepherd Daniel

“I came into the gym and noticed that they had a basketball program, and I see that the kids don’t know anything about the basics,” said Berry. “I thought it’d be nice to have a clinic where you’re really teaching the kids and they get them to learn the basics since most of these kids are 13 to 16 years old.”

Prior to participating in the basketball clinic at the JCC, Berry had coached CYO basketball for Our Lady of Lourdes in Malverne, where he was able to apply his knowledge of the game. After teaching the team about the fundamentals of team defense and how to make a layup, the team produced an 8-3 record and won a sportsmanship award.

“Every team that I put my touch on, the parents thanked me because of how the kids wanted to come to practice and come to play,” said Berry, “because they understand how it feels to win. But I also tell them how to lose and learn from losing.”

Berry’s success in teaching young people the game came from his professional career. Berry grew up in Long Island City, Queens, and played college basketball at Southampton College, where his team would qualify for the NCAA tournament and advance to the Elite Eight in 1972.

He graduated from Southampton in 1973 with a degree in social science with a concentration in history, and Berry’s college coach then gave him the opportunity of a lifetime.

“My coach went to Sweden and the Swedish team asked him to bring a player to the games that would bring fans to the stands,” said Berry. “He called me on a Wednesday, and Thursday I was on a plane and I was on my way.”

Although Berry played professional basketball, he was the definition of an all-around athlete and actually originally wanted to play football, with an opportunity to play wide receiver in the NFL.

“There are so many different things that I could do, but I really wanted to play football,” he said. Berry was invited to try out for the Dallas Cowboys in 1972 but suffered a broken ankle two weeks before training camp, which prevented him from trying out for the team. However, he was able to pivot to his overseas basketball career.

Berry was a huge draw for the Swedish team in the early stages of the basketball program. The then 31-year-old Berry ended his basketball career after five years and four Europa Cup championships for several Swedish teams.

“I would probably have stayed a little longer but I was ready to come home,” said Berry. “I was traveling and living out of a suitcase. There was nothing much left for me to do.”

Berry returned to the U.S., where he joined The New York Old Timers, an over-30 travel team that featured several former NBA players, including Gus Williams of the Sonics, former Knicks Ray Williams and Walter Dukes, and former Nets player Mike Banham.

Berry had saved enough money from his basketball career that he didn’t have to work for a couple of years, but he wanted to stay active and spent 14 years as a counselor for a drug prevention program in Harlem for at-risk youth. He also worked as a bus operator for the MTA and after he retired, began participating in the JCC basketball clinic. Berry still keeps active playing in a softball and basketball league several times a week. Although Berry never had a stint in the NBA, he holds no regrets.

“Could I have gone to the NBA? I think I could have,” he said. “I don’t think I would have been a superstar, but I’m a person that when challenged with something, (I) work to get better at it but I have no complaints. I would have loved to play football, but right now I’m having a great time being able to work with kids.”

Berry took a brief pause from the clinic during the pandemic but continues to participate again because of what his help brought to the young players. “I love the kids,” he said. “When I see a kid that really can play and that he’s got it in him, I want to help him advance. I don’t need to get a dime. For other kids, there’s always a kid that gets picked last because their friends think they can’t play. My objective is to get them to the point where they’ll be able to go out in a park with their friends, for them to be able to at least get out there and their friends say, ‘Come on, let’s play.’”