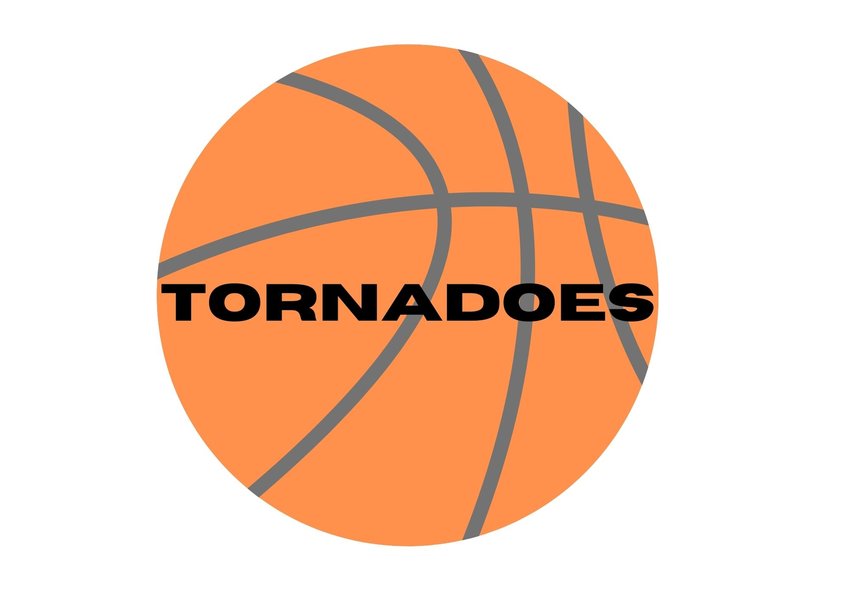 Our Take - Boys
Golden Tornadoes back at full strength

Lawrence boys’ basketball enters the new campaign with an overdue sense of normalcy, after having last season significantly impacted by the widespread effects of Covid. The Golden Tornadoes still finished with a respectable 3-5 record in Conference A5, despite many alterations that were made due to the pandemic.

“We only had two returning kids because some kids chose not to participate due to Covid,” head coach Lou Robinson said. “We had to bring up a bunch of kids from JV and still were competitive.”

Third-year varsity player Don Smalls III is expected to dominate a large share of the offensive touches, as he solidifies himself as one of the better scorers in the county. He averaged 17.5 points per game as a junior. “Everything is going to pretty much run through him,” Robinson added.

Senior Kanye Robinson and junior Dexter Robinson will be welcomed additions to the starting lineup, as this dynamic duo were key starters on the 2018-2019 roster, but didn’t compete last season. The athletic tandem of vertical forwards should dominate minutes at the forward spot and provide an interior presence that was fickle last season.

Tyler Bowers is another set starter, after somewhat capitalizing on the sparse roster last season and giving quality minutes as a sophomore. Rounding out the presumed rotation are seniors Phillip Bernard and Adrian Wahab, junior Stephon Carabello and sophomores Avery Folawiyo and Zaire Galloway.

As is the case with most teams, the challenge for the Golden Tornadoes will be assimilating back to “normal” game conditions and settings after the uneven quagmire of last season.

“Two seasons ago we were a playoff team and very very young, and then last year was just such a mess in terms of everything,” Robinson said. “I keep telling these guys it’s great that we have this varsity experience but we don’t have varsity experience playing in front of people.”

The Lawrence girls are attempting to revert from bad habits and tendencies of old. Following a shortened campaign, where they dropped all seven games, this season will be instrumental in generating a new culture and feeling behind the program. Jason Supple is preparing for his inaugural season as head coach and is excited about the task at hand.

While many of the returning players for the have some semblance of experience, 9 of the 11 girls are underclassmen, which may bode well for the hard-nosed, scrappy culture that Supple is attempting to instill into this program.

“I like the number of underclassmen that we have because the younger girls can get used to my system and then we can build upon that in future offseasons and stay acclimated to it,” Supple explained.

Returning junior guard Andie Adams will be the centerpiece of the offense in many respects, as she averaged 18.7 points per game last winter and will relied upon to replicate or improve that production. “She’s a great player; a lot of our offense is going to run through her,” Supple said.

Junior forward/center Daniella de la Cruz is a returning starter and will be looked upon to control the glass and be steady presence on both ends of the court.

Sophomore Kaitlyn Walsh, a returning guard, and returning senior forward Jayla Basnight will be starters and asked to make two-way impacts. Junior Ambrasia Frye and Skylar Frasier can either round out the starting five or provide a spark off the bench.

“We’re a developing team,” Supple said. “We didn’t win many games last year, but this a scrappy group for sure.

“I’m excited,” he added. “I’m not saying that we are going to shock the world or win a bunch of games but I’m very impressed with the girls’ work ethic and the way that they are buying in.”