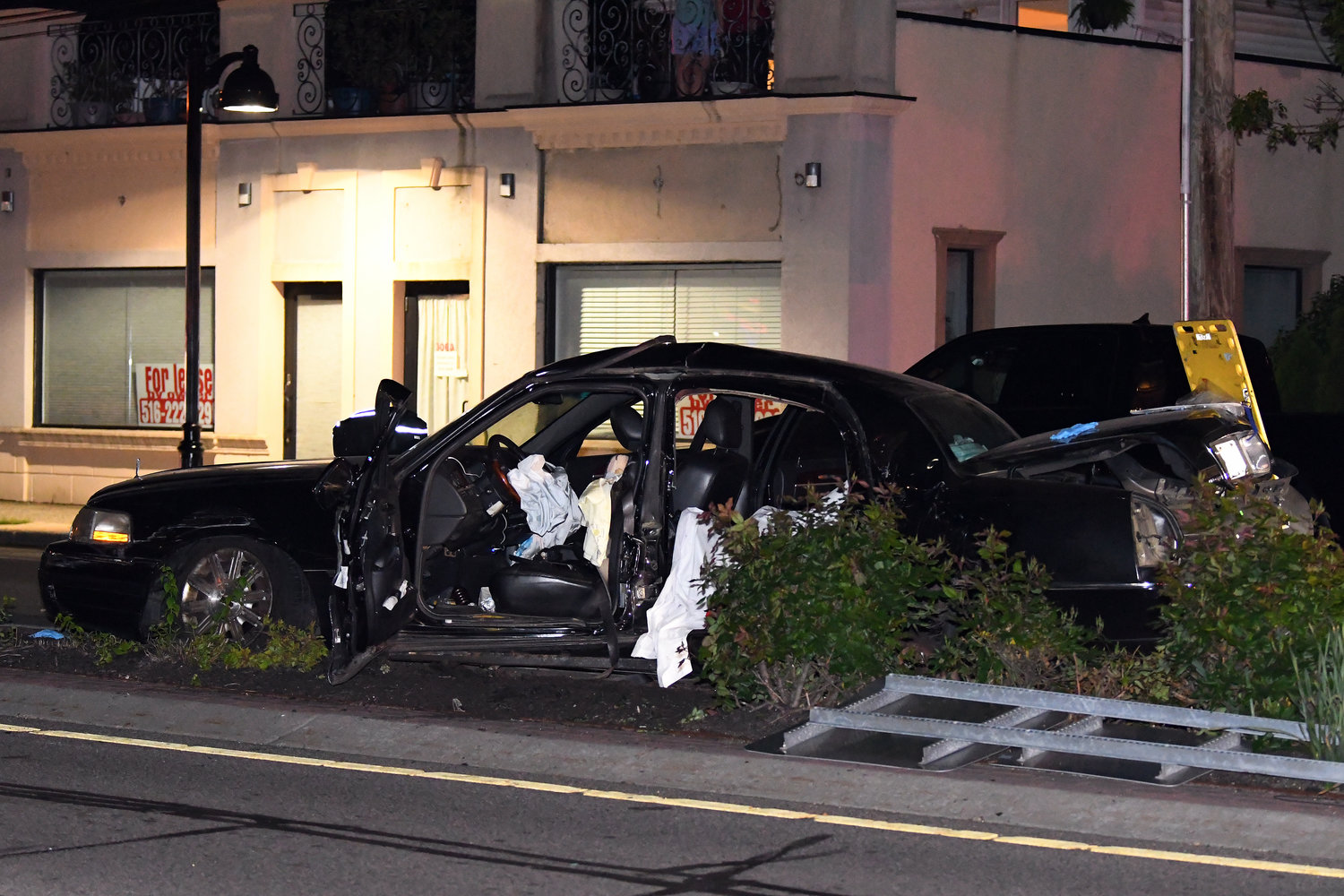 The 2010 Lincoln Town Car that was struck by a drunk driver in a 2012 Mercedes Benz at 11:11 p.m. on Saturday, May 21, on Jericho Turnpike, was carrying family members going home from a sweet 16 party.
Neil Miller/Herald 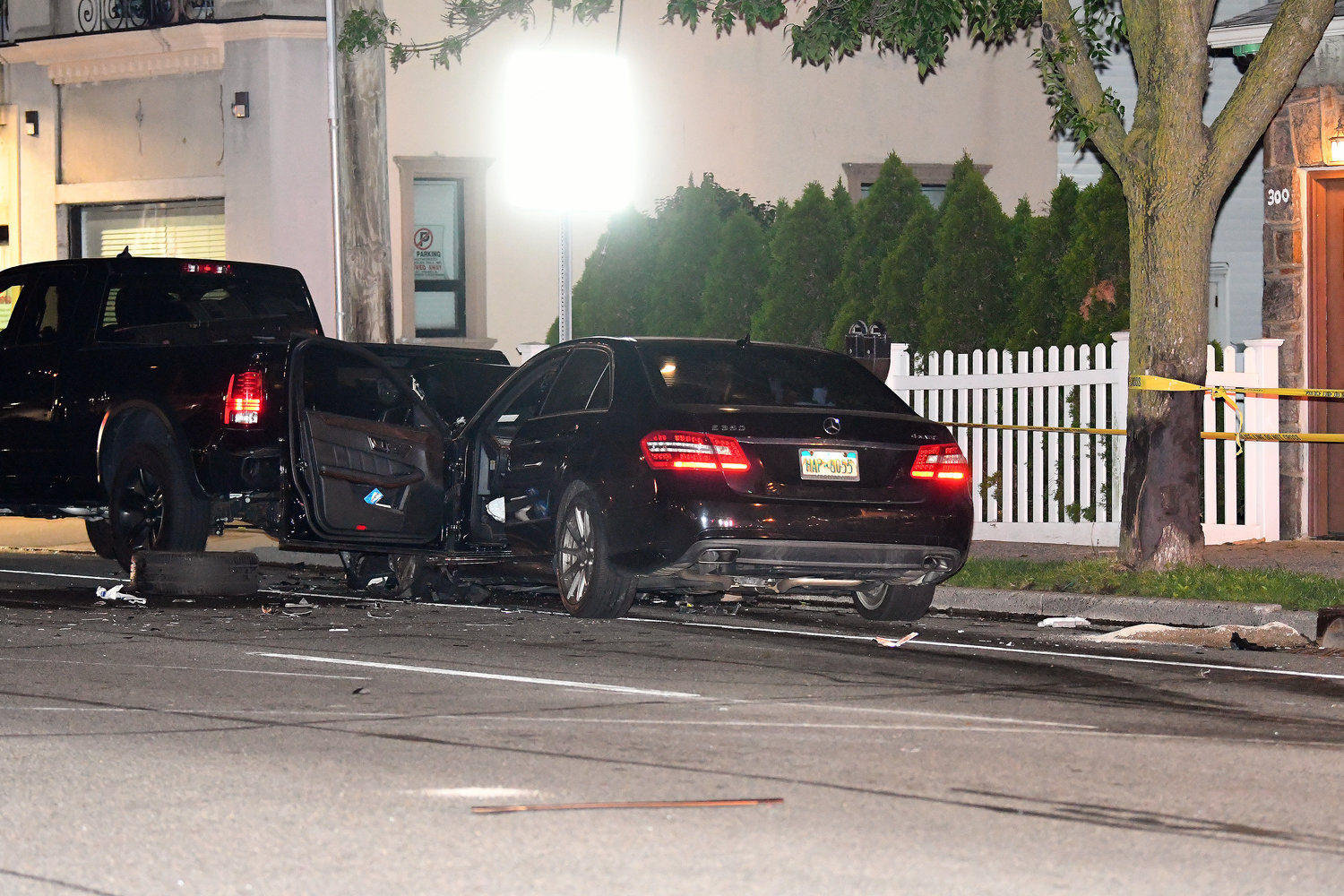 The Mercedes Benz continued after striking the Lincoln Town Car and smashed into the back of a parked vehicle.
Neil Miller/Herald 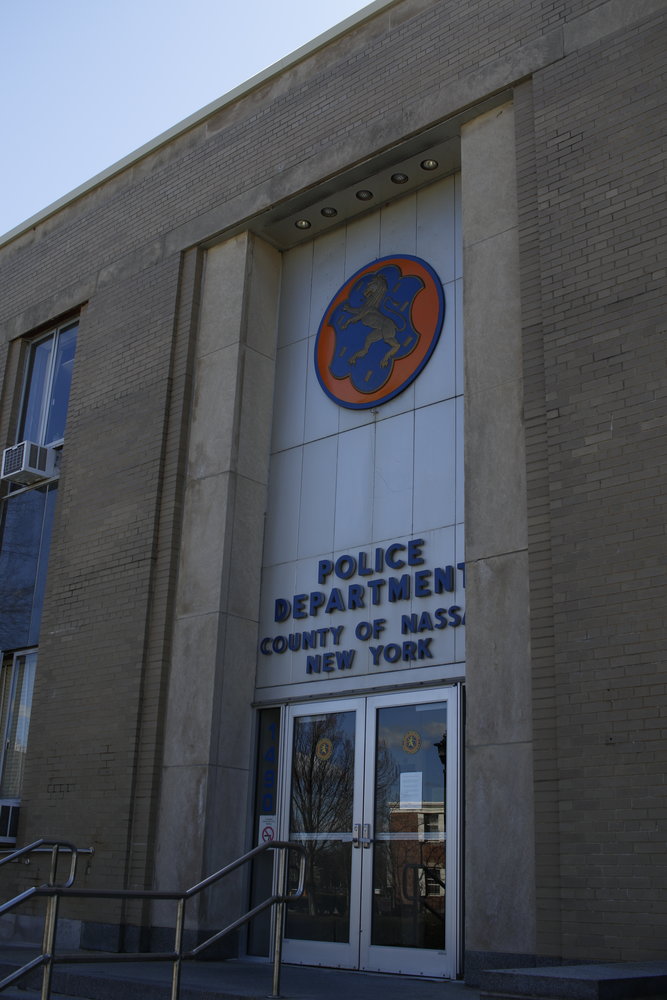 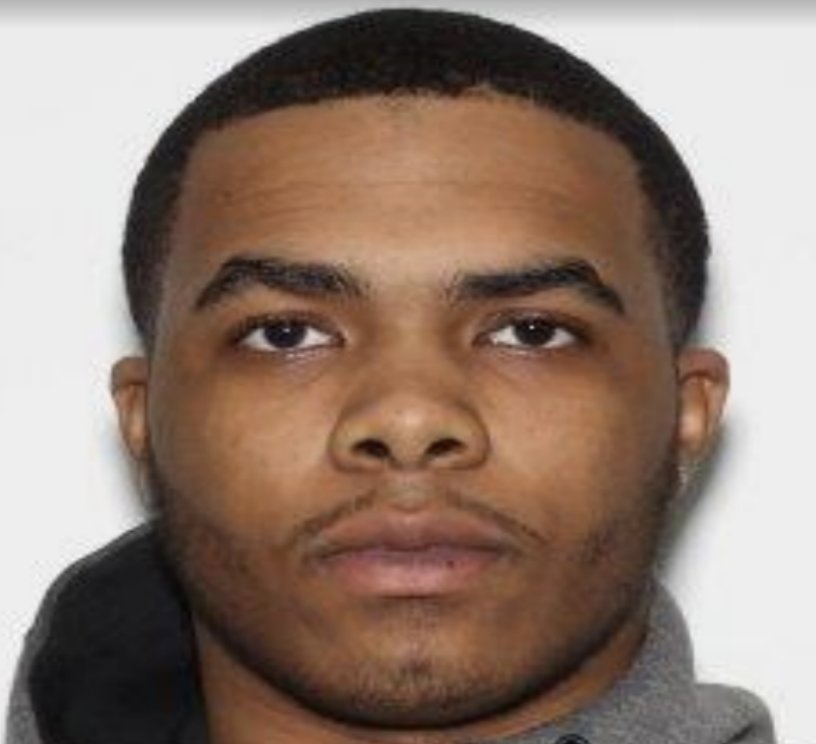 Dante Lennon, 22, of Freeport, has been arraigned for drunk driving and vehicular manslaughter in the deaths of three women and injuries to three men in New Hyde Park on Saturday, May 21.
Nassau County Police Department
Previous Next

The Nassau County Homicide Squad has reported a fatal vehicular accident that occurred at 11:11 p.m. on Saturday, May 21, in New Hyde Park.

According to Nassau County detectives, a 2012 Mercedes-Benz sedan, which was occupied only by its driver, struck  a 2010 Lincoln Town Car that was in the eastbound lane on Jericho Turnpike.

The Lincoln Town Car was occupied by its driver and five passengers.  The car is designed to carry six people.

The investigation led to the arrest of the driver of the Mercedes-Benz, Dante Lennon, 22, of Freeport.   Lennon is charged with three counts of vehicular manslaughter, vehicular assault and driving while intoxicated.  He was transported to a local area hospital with non-life-threatening injuries and will be arraigned as soon as medically practical.

The investigation is ongoing.

The three female victims in the above incident have been identified as Nguyen Tu, 41, of Fuquay-Varina, North Carolina; Marlene Luu, 66 and Hoa Ho, 68, both from Woodside, Queens. The three male victims, ages 42, 67 and 73 are all listed in stable condition.