Home at last, with new lungs 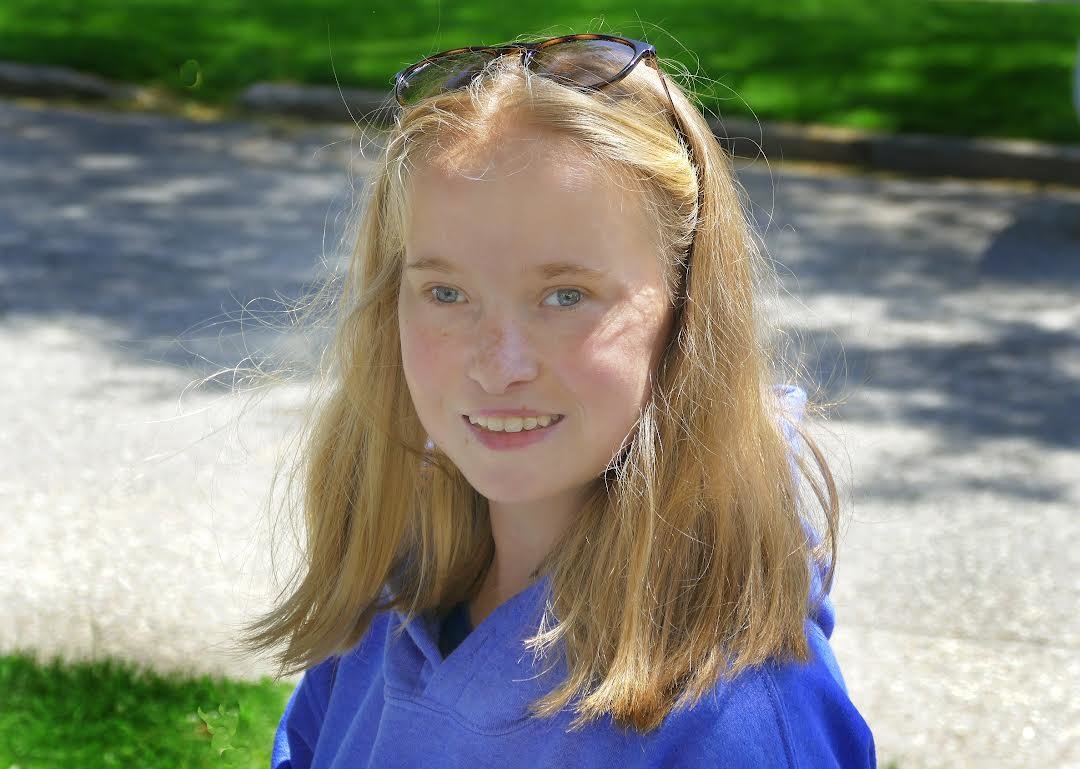 The diminutive 19-year-old from Long Beach, who last month underwent a double lung transplant in a surgical procedure that lasted 13½ hours, came home last week, smiling and enjoying a sunny afternoon in her front yard on Franklin Avenue.

Masha had been on a waiting list for two years, and many of her activities had been limited because of her condition, veno-occlusive disease, a rare form of pulmonary hypertension. She has suffered from the condition since childhood.

But when lungs became available, Masha immediately went to Columbia Presbyterian Hospital in Manhattan for her surgery. Her recovery was slow. She developed an infection after the surgery, which raised concerns, according to her mother, Michelle Quigley. Family members were at Masha’s bedside every day of her hospitalization.

Dr. Albert Rizzo, chief medical officer of the American Lung Association, said in a telephone interview earlier this week that lung transplants, including double lung transplants, have become more common in recent years, as medical technology has advanced. Better medicines are available to deal with the body’s natural reaction to reject new organs, and survival rates are higher.

But, Rizzo said, “Some studies say the transplants may not prolong life, but might improve life.”

He noted that all cases are different, and the outcome of surgery depends on a variety of factors, including age and other health issues.

But Masha’s recovery continued over the weeks, and she was finally able to walk around the hospital. She arrived home on June 14.

She is still weak, and able to talk only in a whisper. She nodded when asked if she was happy to be home with her adoptive parents, mom Michele, father Luis “Tony” Benitez, brother, Giancarlo, 18, and two dogs, LuLu, an 11-year-old corgi, and Diago, a 1-year-old Bernedoodle.

Quigley said that Masha was grateful for all of her well-wishes and prayers, and for the family that donated the lungs. Quigley said she was never able to pray for new lungs for her daughter “because that meant a family lost a child.” But, she said, was amazed that parents whose child died thought to donate the child’s lungs “during the worst moment of their lives.”

Last Friday, Masha said she was looking forward to Long Beach High School’s prom, which was Wednesday night, after the Herald went to press. She had a pink dress picked out, prepared by Adnan Etike, owner of Adnan’s Custom Tailor Shop in Long Beach.

Etike said that Masha, who weighed only 80 pounds before her surgery, has lost weight since. He said he had to tailor the dress so it would fit her. He got to see her in it when he was done.

“When she put it on, she looked like Cinderella,” Etike said last week. “She’s such a small girl, I was afraid to touch her. She is like a daughter to me. I pray for her a lot,” he added, his voice breaking.

Born in Russia to a woman who had to turn her over to an orphanage, she never knew her birth mother. She said she was mistreated at the orphanage, taunted because she was unable to speak clearly due to hearing problems, and was even struck by frustrated staff members.

She had breathing problems at the orphanage, and was brought to the U.S. and sent to Cohen Children’s Medical Center in New Hyde Park for heart surgery at age 3. Her trip was paid for by the Gift of Life Inc., which was founded in 1975 by a Rotary Club in Brooklyn that helps needy children who require corrective heart surgery.

Quigley and Tony Benitez met Masha at the Ronald McDonald House at Cohen Children’s, and decided almost immediately to adopt her. The process took more than two years, as the Russian government tried to prevent Americans from adopting Russian children, under an order by President Vladimir Putin.

But the Long Beach couple persisted, and brought Masha home when she was 5.

She was a sickly child. But Quigley remembers a time a few years ago when Masha and her family attended an Andy Grammar concert. At the time, Masha was using a wheelchair. Grammar asked the crowd who should come up on the stage. A group of people around Masha pointed to her, and Grammar swooped her up and danced with her in his arms.

“The crowd was yelling, ‘Masha! Masha!’” her mother said.