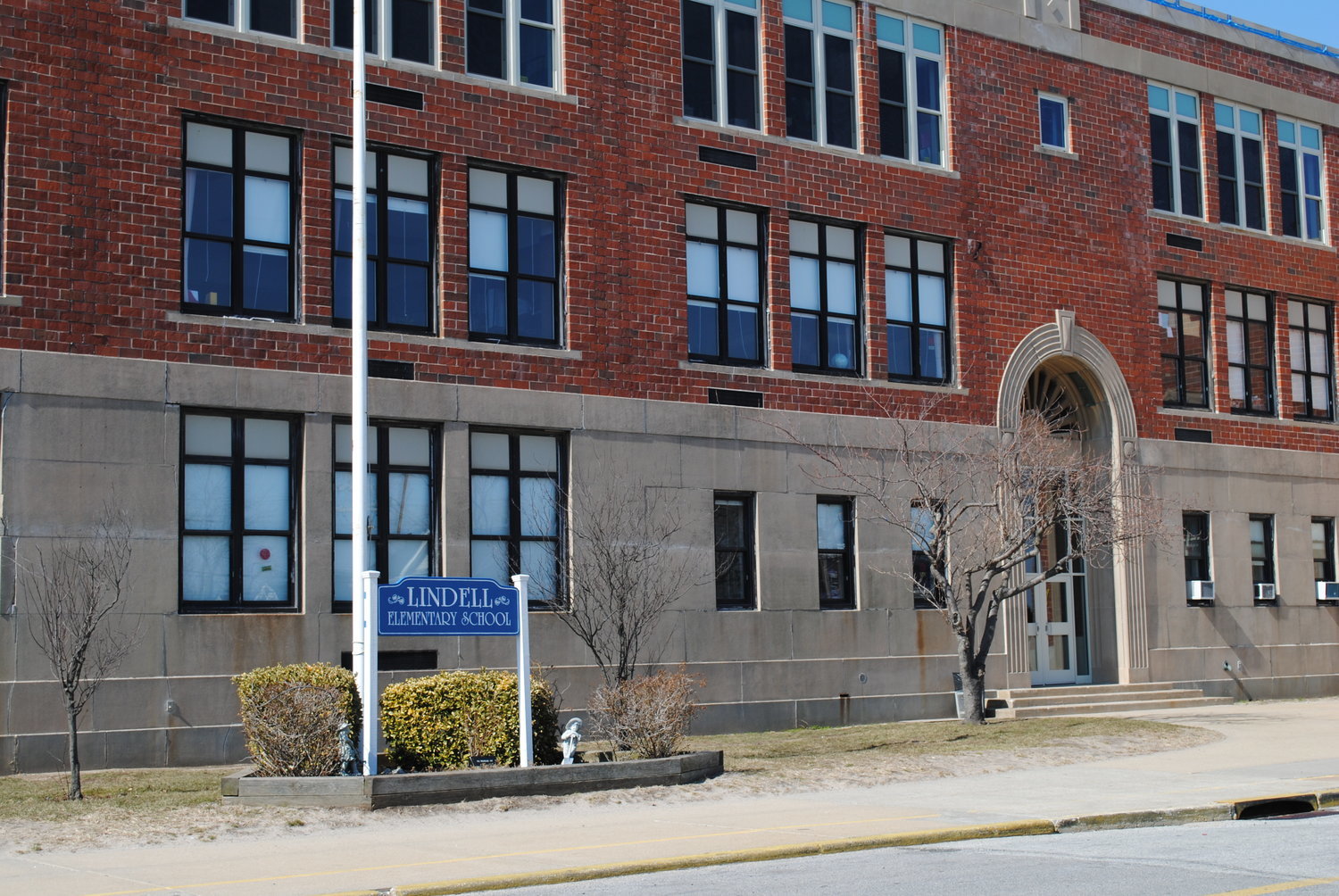 The Long Beach school board held their last meeting on the proposed budget Tuesday before the vote next week.
Christina Daly/Herald file photo
By Brendan Carpenter

The Long Beach school board held a hearing on its 2022-’23 budget Tuesday night. Before getting to the budget, the board held a moment of silence for Lazar LaPenna, the 10-year-old boy who died during a little league game.

The hearing was preceded by the last budget presentation of the year, as the vote to approve it is on May 17. Michael DeVito, the assistant superintendent for finance and operations, said that the budget had already been adopted by the school board and could not be changed.

Keith Harvey, the president of the Long Beach Classroom Teachers Association, was the only resident to stand up and speak about the budget during the hearing. “The association endorses the budget,” he said. “We are proud to since there is a zero percent tax levy increase all while maintaining and enhancing the academic programs for our students.

The Long Beach school board’s proposed budget is at $151.9 million, about $7 million higher than the current year.

The proposed tax levy remains at zero percent increase as a result of several factors. The largest of them, DeVito said, is an increase of $1.7 million in other revenue categories, including tuition. Tuition is money from students who attend Long Beach schools but live outside the district. Such tuition is projected to be about $7.3 million in the new year.

The district also received a 3 percent increase in state aid, to about $600,000.