Flood-damaged building may reopen toward end of March 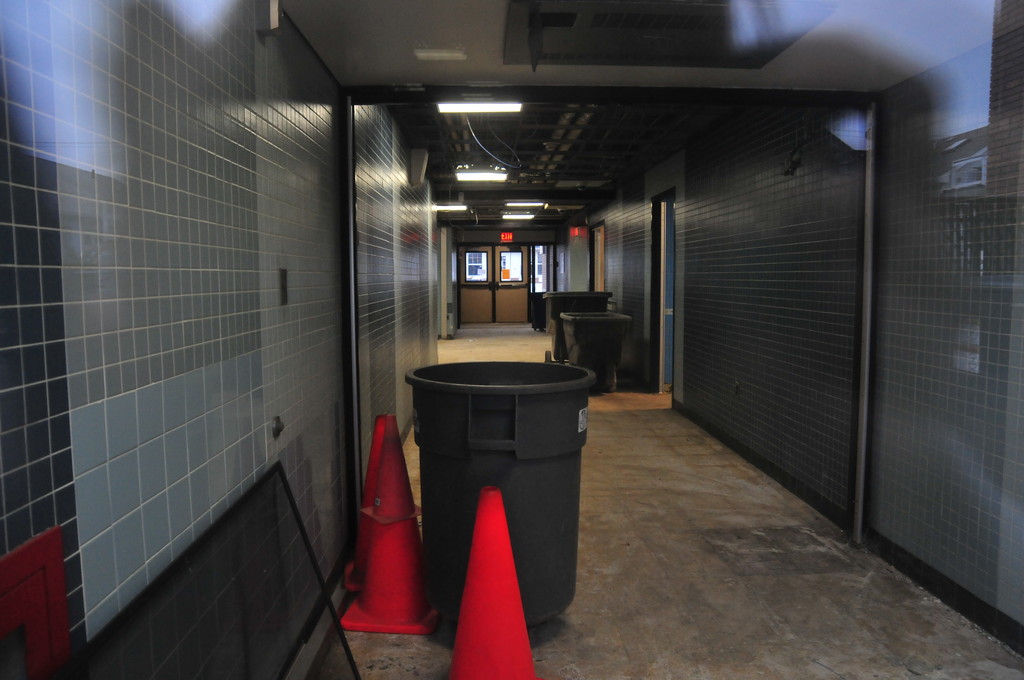 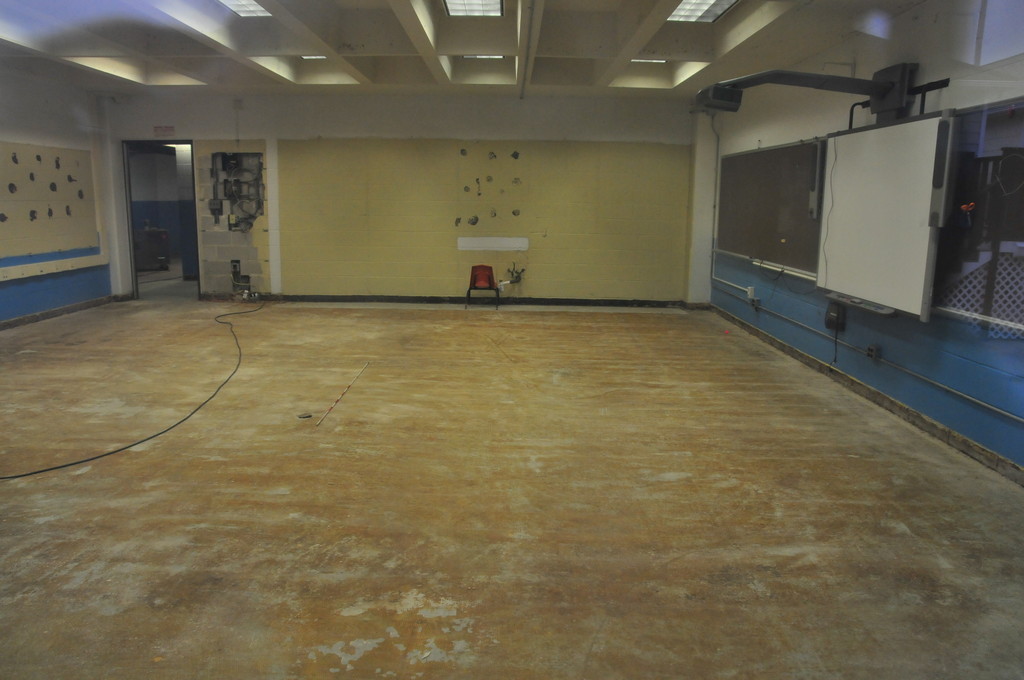 “Ask a million people for one dollar,” he responded.

And with that, the Project Westoration Dollar Drive was born.

West School was one of the hardest hit buildings in the district, according to school officials. During the storm, the school was flooded with three feet of water throughout its main floor, according to Michael DeVito, the schools district’s chief operating officer. Cleanup crews had to gut the first floor of anything that came in contact with floodwater.

“Because of the force of the water, a lot of furniture was upended,” he said. Many contents of the rooms ended up on the floor, creating even more wreckage.

Now, crews are focused on sanitizing and rebuilding, said DeVito.

“We’re shooting, ambitiously, for the end of March,” he said of the school’s projected opening date.

DeVito said that it will cost approximately $5 million to $6 million to rebuild West School. At Tuesday’s Board of Education meeting, school officials said that they are hoping the Federal Emergency Management Agency reimburses the district for most of those costs.

In the meantime, residents are doing what they can to help. Moore said that when she found out how much time and money it would take to rebuild the school, she was heartbroken.

“I was trying to think of what people could do,” she said.

When her son broached his idea for raising money, Moore said that at first, she wasn’t convinced. But when she brought it up to other parents, they all agreed it was a “tried and true” fundraising method. Simply using their networks to reach out to as many people as possible, while not asking for too much, became the foundation of their plan.

“[A dollar] is harder to say no to,” said Moore. “And it fits into people’s budgets right now.”