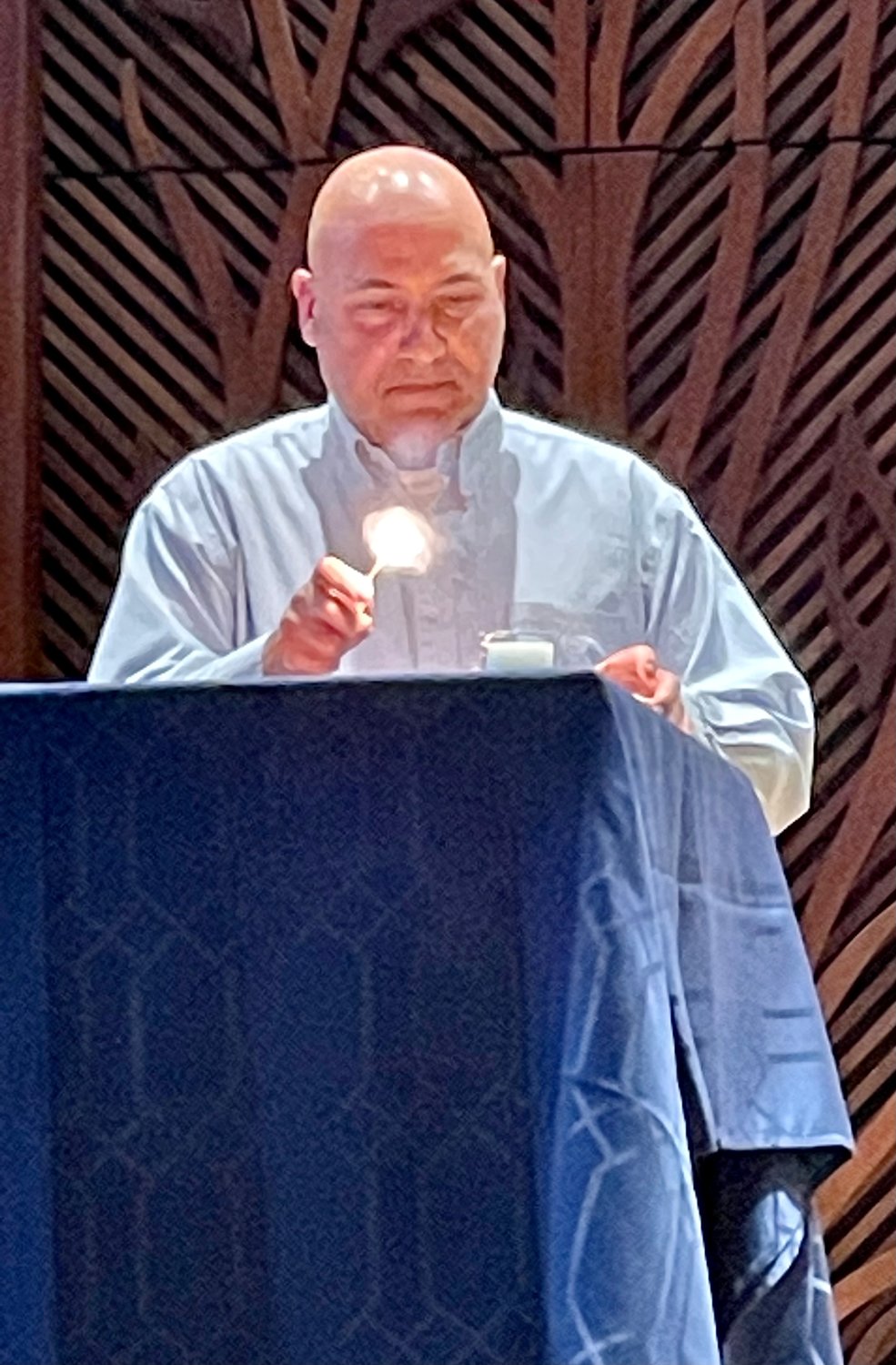 City councilman John Bendo lit a candle in memory of all of the politicians who challenged Hitler.
Courtesy Rabbi Jack Zanerhaft 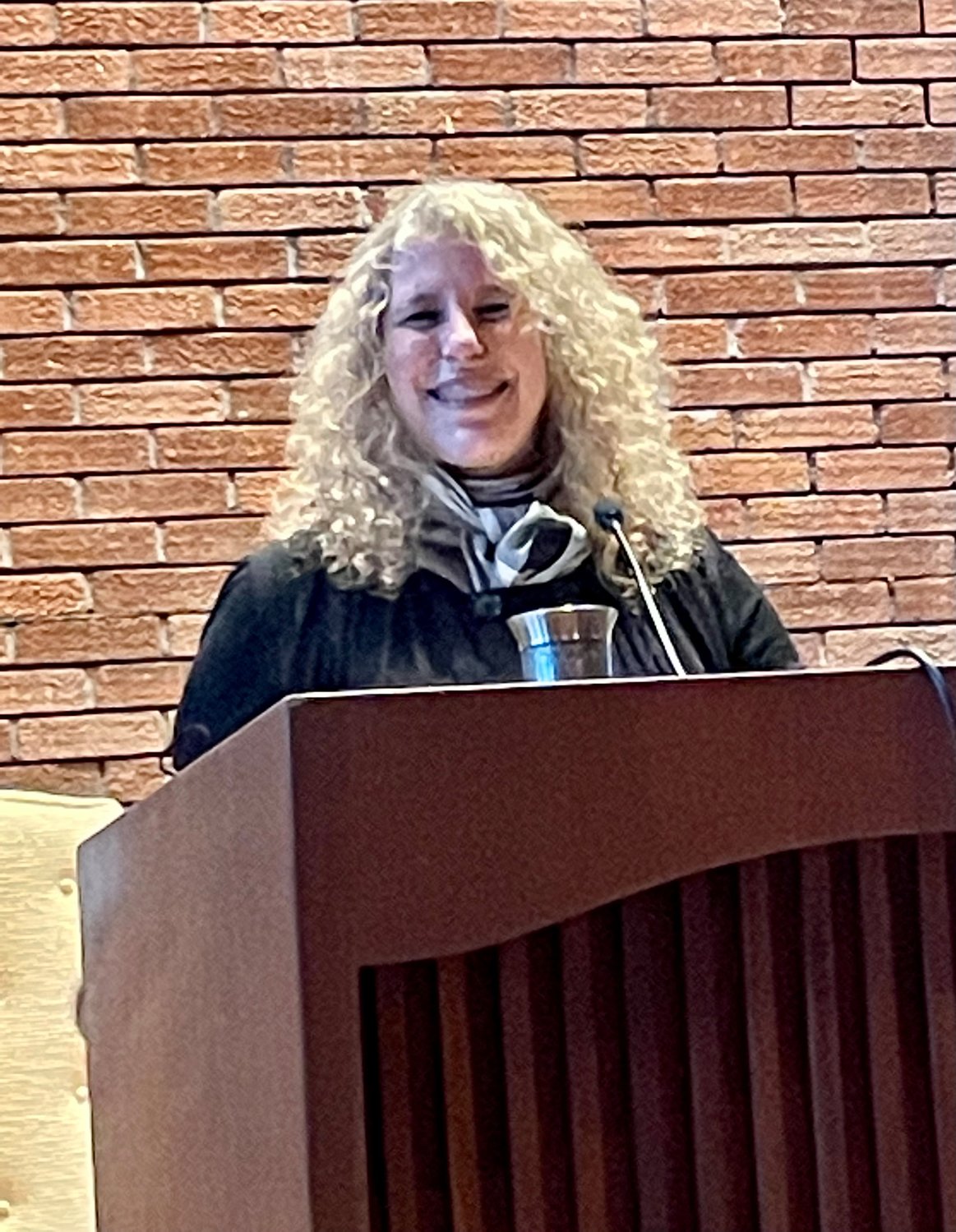 Long Beach community members gathered at Temple Emanu-El last Thursday, April 28, to commemorate Yom Hashoah, also known as Holocaust Memorial Day. Cantor Lisa Kantor sung and the keynote speaker, Nina Goldenberg, detailed her father’s story from when he was taken by the Nazis from his home in Romania at age fourteen and placed on a cattle car train to a concentration camp.

“Though he was severely beaten and bleeding from his forehead, young Marvin Hoch continued to work because he knew if he stopped, he would have been killed immediately”, Goldenberg said.

Goldenberg’s father then survived through five extermination camps and an infamous “death march”. After liberation, he recuperated briefly in a Red Cross hospital, and learned that only one member of his entire family made it through the war alive – his brother.

Marvin ended up in South America for a while, and eventually moved to Long Beach after marrying a local woman.

A candle-lighting ceremony took place where each candle lighter represented a different group affected by the Holocaust.  “She stands for the 1.5 million children murdered by the Germans who never had a chance to reach that rite of passage”, said Rabbi Jack Zanerhaft. City councilman John Bendo also lit a candle in memory of all of the politicians who challenged Hitler, as they were among the first prisoners rounded up by the Gestapo.

Rabbi Zanerhaft reminded the crowd of the well-known phrase associated with the Holocaust--Never Again. But, he cautioned that for Never Again to obtain, first we must never forget, and events like this one help all of us to remember not to repeat the most inhumane episodes of history.