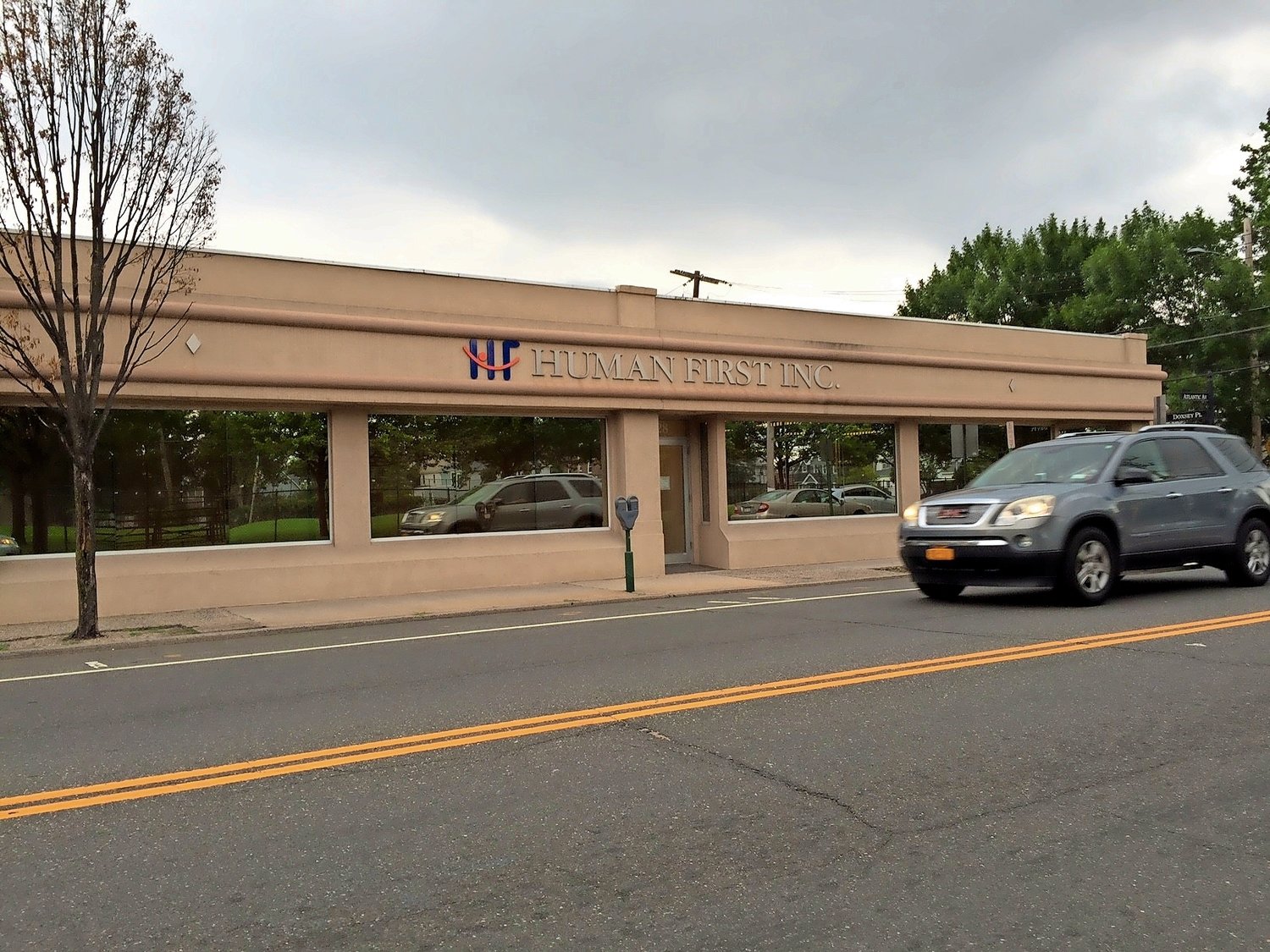 Wafa Abboud, the former director of the charity, Human First, was sentenced last week, after she stole over $1 million from the nonprofit agency. The charity had a location on 128 Atlantic Ave. in Lynbrook.
Herald file photo
Previous Next
By Jordan Vallone

A Merrick woman was sentenced last week to over two years in prison for embezzlement, according to the U.S. Attorney’s Office.

Wafa Abboud, 55, of Merrick, alongside several co-conspirators, used multiple schemes to steal over $1 million from Human First, a nonprofit agency formerly in Lynbrook, devoted to assisting developmentally disabled youth, in order to spend the funds on luxury items.

At a federal courthouse on Jan. 11, district judge Edward Korman sentenced Abboud to 33 months in prison, and ordered her to forfeit $836,000 and pay over $1.4 million in restitution to Human First, which she led for 5 years.

Abboud was convicted of embezzlement charges following a trial in July 2019.

The attorney’s office said from January 2011 until her termination in May 2016, Abboud was the director of Human First, a nonprofit corporation that provides services to individuals with autism and developmental disabilities.

Abboud exercised nearly complete control over the charity’s finances. In her tenure, the nonprofit received millions of dollars from the New York State Office for People with Developmental Disabilities.

Abboud is said to have entered into an agreement with co-defendant Marcelle Bailey, where Abboud allowed Human First to pay Bailey’s company MPB Management Services approximately $16,000 per month in “consulting” fees.

Bailey allegedly deposited half of each monthly disbursement into bank accounts controlled by Abboud, who used the money to fund a lavish lifestyle. Abboud withdrew around $120,000 from the accounts in cash and wired thousands of dollars in accounts oversees. Abboud stole approximately $420,000 over the course of nearly four years.

Abboud also conspired with an additional co-defendant, Rami Taha, to steal $400,000 through a scheme in which Abboud issued overpayments to contractors performing wok on Human First properties with the knowledge that the overpaid funds would be given back to her. The stolen money was used to finance the down payment and renovation of her residence.

Breon Peace, a U.S. attorney, said what Abboud did is shameful. “The defendant has been held accountable for betraying the most vulnerable among us whom she was entrusted to serve and treating the nonprofit organization bank accounts as though they were her own,” he added.

Mysterious state of emergency in Nassau may be illegal