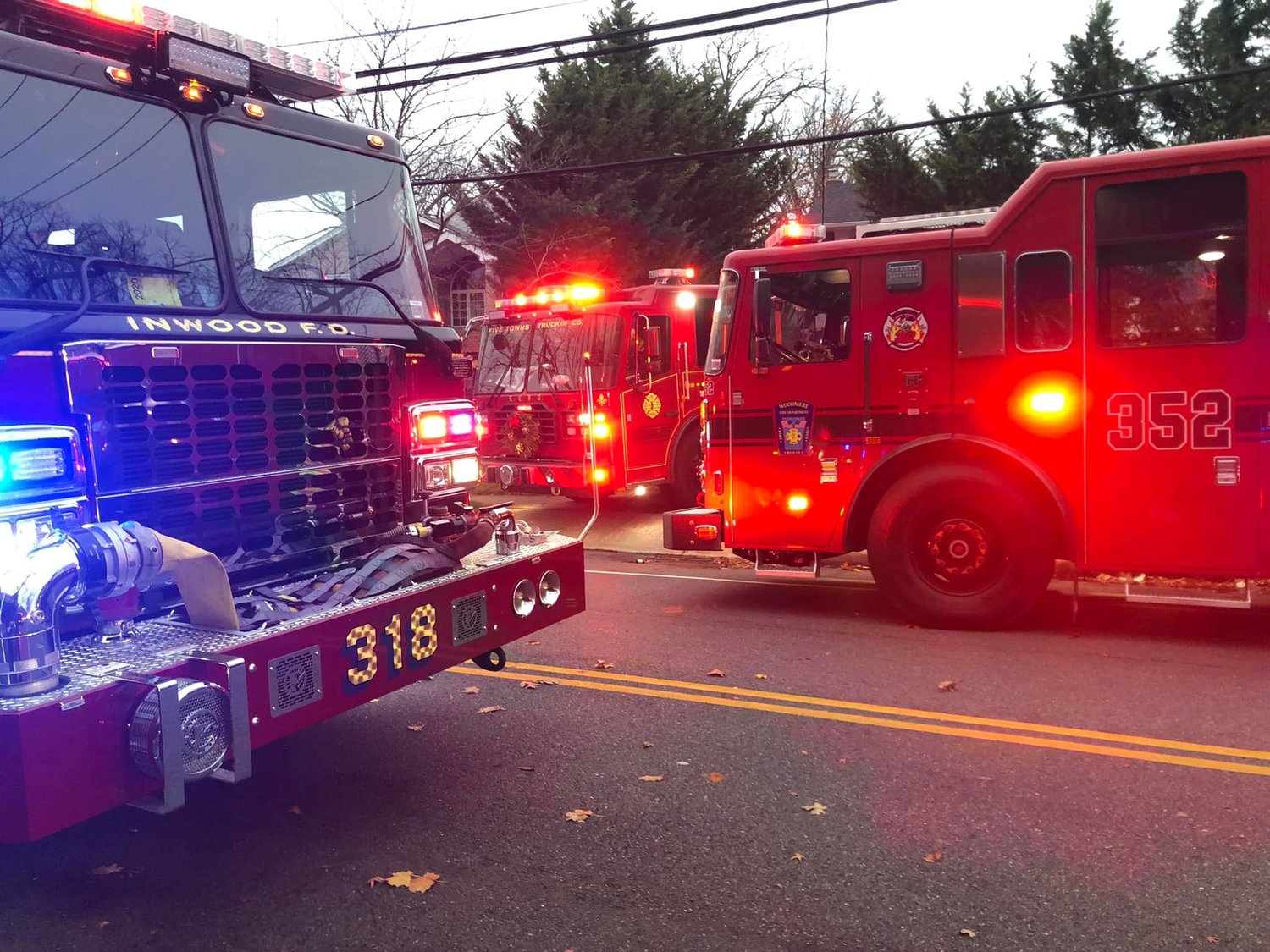 On Thursday, Jan. 27 at 7 p.m., in the training  room upstairs of the Inwood Fire Department firehouse at 188 Doughty Blvd., in Inwood, the fire district will present an informational on its two proposed resolutions that are set for a public vote on Feb. 8.

Residents of the Inwood Fire District are being asked to vote on two resolutions. One, to allow the fire district to borrow $2.8 million for a single-story 2,900-square-feet addition and renovation of the existing firehouse at 188 Doughty Blvd. in Inwood. The second to permit the district to borrow another $2 million to purchase a new fire truck and the associated equipment.

Fire district officials said the expansion is needed because space in the firehouse is at capacity. Should the second resolution be approved the fire district will add a 100-foot bucket ladder truck to its fleet. The larger truck is needed because at least two buildings are expected to be constructed in Inwood that will be five stories.

The original firehouse was built on the northeast corner of Wanser Avenue and Doughty Boulevard was built in 1928. It was expanded in 1952 and 32 years later an annex was constructed.