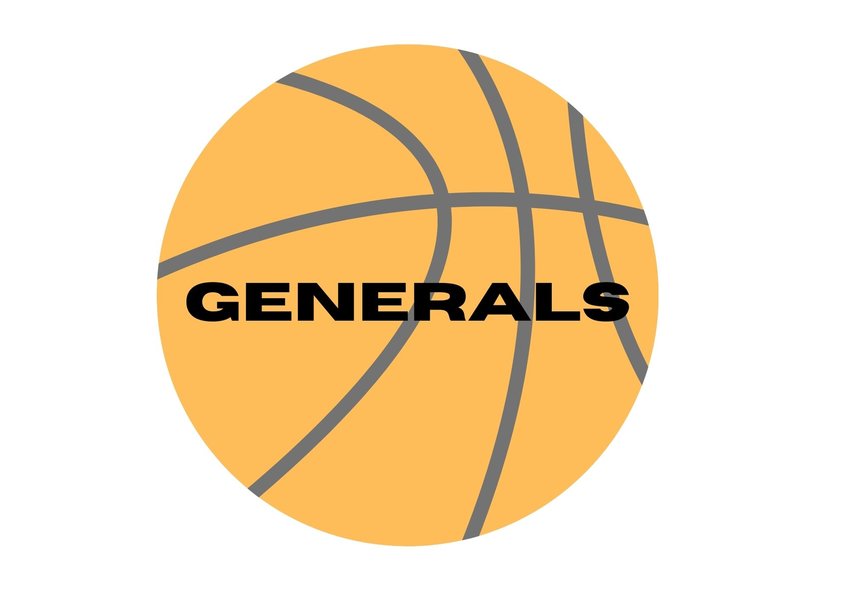 Second-year MacArthur boys basketball head coach Brian Maini didn’t have much time to get acquainted with his new team during last year’s abridged season due to restrictions from the Covid-19 pandemic.

“My first day watching them play was the first day of tryouts,” said Maini, who previously served as head coach across town at Division.

Maini will have a much more normal season on tap this winter but with a largely new squad after graduating all starters from last year’s 4-4 team.

Senior guard Matt Sarni and senior forward Philip Trafficanda, who both missed last season, are expected to be key contributors this winter. Junior guard Sonny D’Errico will look to step up on the varsity level after shining on JV as a sophomore.

“He put a lot of time in during the offseason so we’re excited to see what he brings to the table as a junior,” said Maini of D’Errico. “He’s someone we are really excited about.”

Chris Gryl, John Rebaudo IV and TJ Trapani all received minutes off the bench last season as juniors and will be taking on bigger roles in their senior campaigns. Junior Sebastian Loor also returns after being moved up from JV as a sophomore.

The Generals will compete in a challenging ConferenceA-1, which includes Long Beach, Jericho, Mepham, Great Neck North, Great Neck South and New Hyde Park, and Maini is looking for them to peak at the right time and reach the playoffs while also showing a positive attitude in the process.

“As a new coaching staff we’re excited for the opportunity and are really looking to build a culture of accountability, trust and togetherness and always playing with pride for our school and community,” he said. “We’re looking to compete every night and get ourselves into the playoffs and take it from there.”

Eighth-year head coach Dave Radtke said his team, which features many three-sport athletes, is poised for a playoff drive in his fast-pace style offense and full-court pressure defense.

“We like to get teams to play fast,” Radtke said. “Teams don’t like to play us because we don’t let them set up their offense.”

Leading the charge in the Generals’ up-tempo system is senior Hailey Hnis, a reigning All-County guard who will play college soccer at Albany next fall after a stellar high school career on the pitch. Juniors Ava Anguilli and Marissa Cardon are also core returners.

Senior Ryann Murphy, a standout volleyball player, and senior Gianna Feniello, a lacrosse commit at Eastern Michigan, provide athleticism to MacArthur’s lineup on both ends of the floor. Sophomore Sara Kealey will also provide a spark after moving up from junior varsity for part of last season.

The Generals tied for the conference title in A-1 and with the league wide-open Radtke sees potential for another strong showing this season that can culminate in a postseason run. The conference features Mepham, Long Beach, Jericho, Valley Stream Central, Great Neck South, Great Neck North and Garden City.

Radtke said the team is entering the season extra motivated after being limited to so few games with no playoffs last winter. He noted that for the first time in his many years of coaching every returning varsity player participated in summer league.

“They are great kids and are like wind-up toys with motors that just keep going and going and going and they do everything we ask them to do,” Radtke said. “The starters lead by example and they work as hard as everyone else so there is no slacking off which really helps.”

The season
Hailey Hnis scored a game-high 19 points Feb. 5 as MacArthur clinched the Conference A1 title with a 49-27 victory over second-place Mepham.