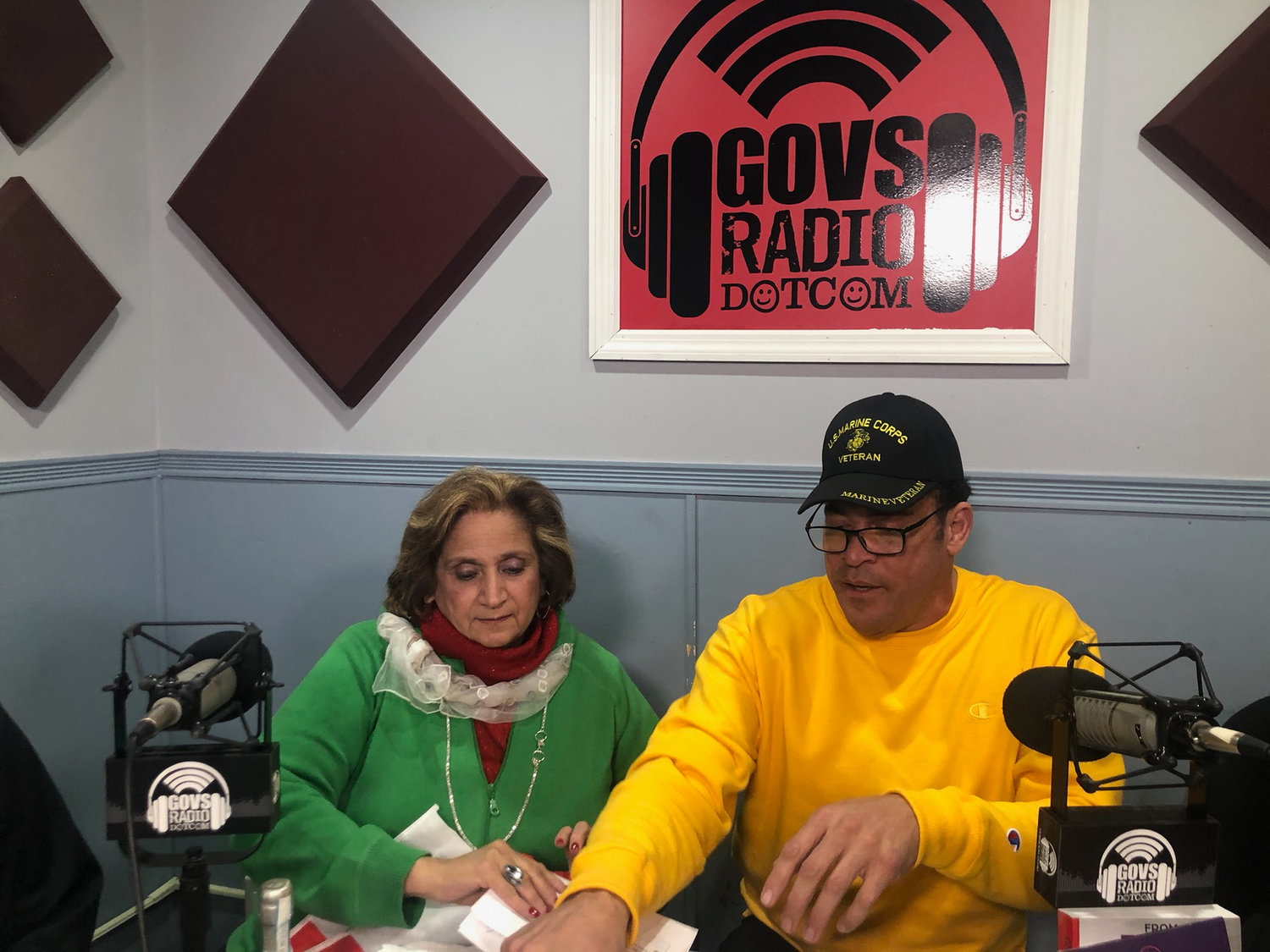 “It’s a [place] for people and businesses on Long Island,” said West Hempstead native Valentina Janek, one of the club’s founders and its president. “It’s a brand new way to help people get the word out about who they are and what they do, and getting clients. It’s all about people helping people.”

The Breakfast Club has broadcast more than 50 shows, which air every Monday and Thursday on GovsRadio.com. The club offers employment and career counseling, workshops, interviewing classes and referrals, among other assistance, to help those seeking employment after losing jobs in middle age. The club also hosts monthly meetings, including sessions featuring motivational speeches and job interview discussions. Janek, along with the co-founders of the club, wanted to find another way to share knowledge with others.

Janek was encouraged by her friends last year to take part in the show “Knock Em Dead Comedy,” also on GovsRadio. Tony Walker, general manager at GovsRadio.com, said that hearing Janek’s story of job loss and how she bounced back from it drew his interest.

“She takes the time to get to know other people in a similar situation,” Walker said of Janek. “She has so many different connections that it just seemed like an interesting thing to try. It’s really an amazing thing that she’s doing, and it’s very special.”

One of the show’s featured guests, West Hempstead resident Gregg Cajuste, shared his story as a businessman over the years. A U.S. Marine who served in the Gulf War from 1985 to 1991, Cajuste went on to own several establishments on Long Island, including Lucky Bar 13 in Franklin Square and G’s Dance and Night Club in West Hempstead.

“I never even thought that I’d get into something like a talk show,” Cajuste said. “I just knew that the show was all about helping people in general, so I decided to give it a shot.”

Cajuste was invited to return as a guest for several shows, and he now serves as a member of the club’s advisory board. He recently joined Janek as one of the show’s co-host and helps to bring in new guests.

“We each have our own platform, but now we’re putting that all together,” Cajuste said. “We really don’t know much about the guests before the show, but that style and approach seems to work.”

Janek and Cajuste both agreed that their show was meant to provide networking opportunities. Janek said she encourages middle-aged residents to take that “leap of faith.”

“It all happened by stepping out of our comfort zone,” Janek recalled. “That’s what we try to teach our club members. We’re very fortunate and lucky to have this as another way to help others in the community.”