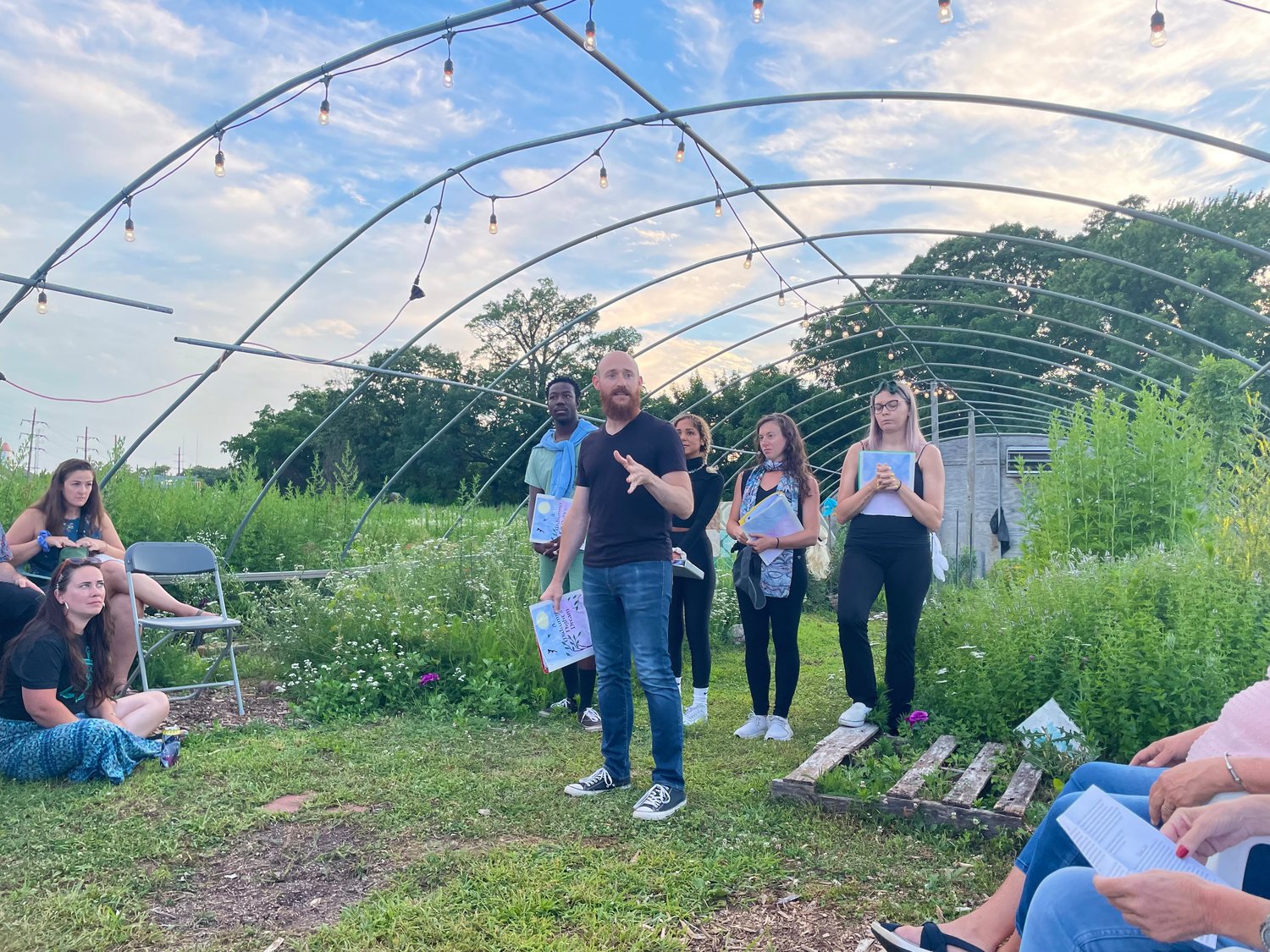 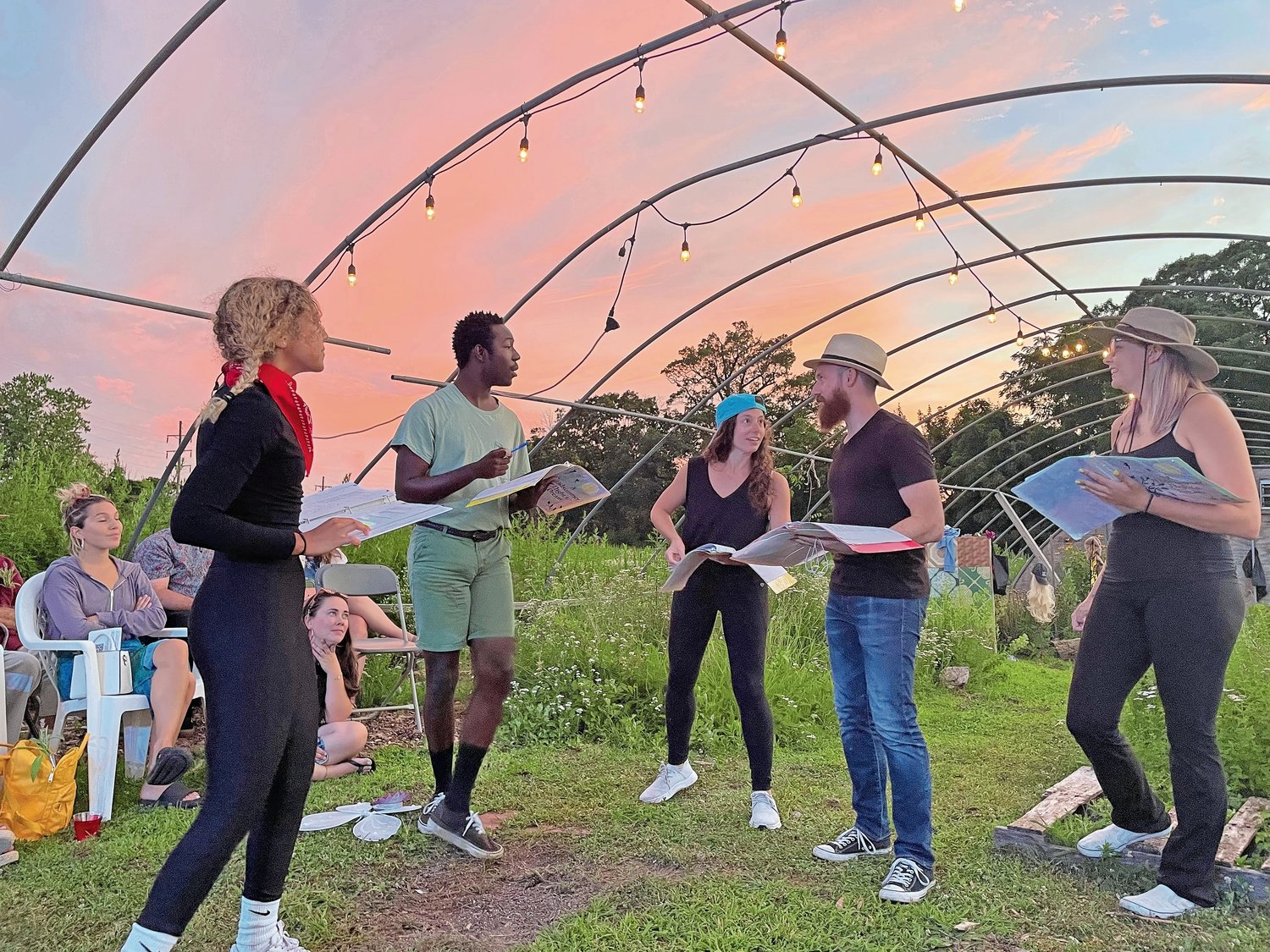 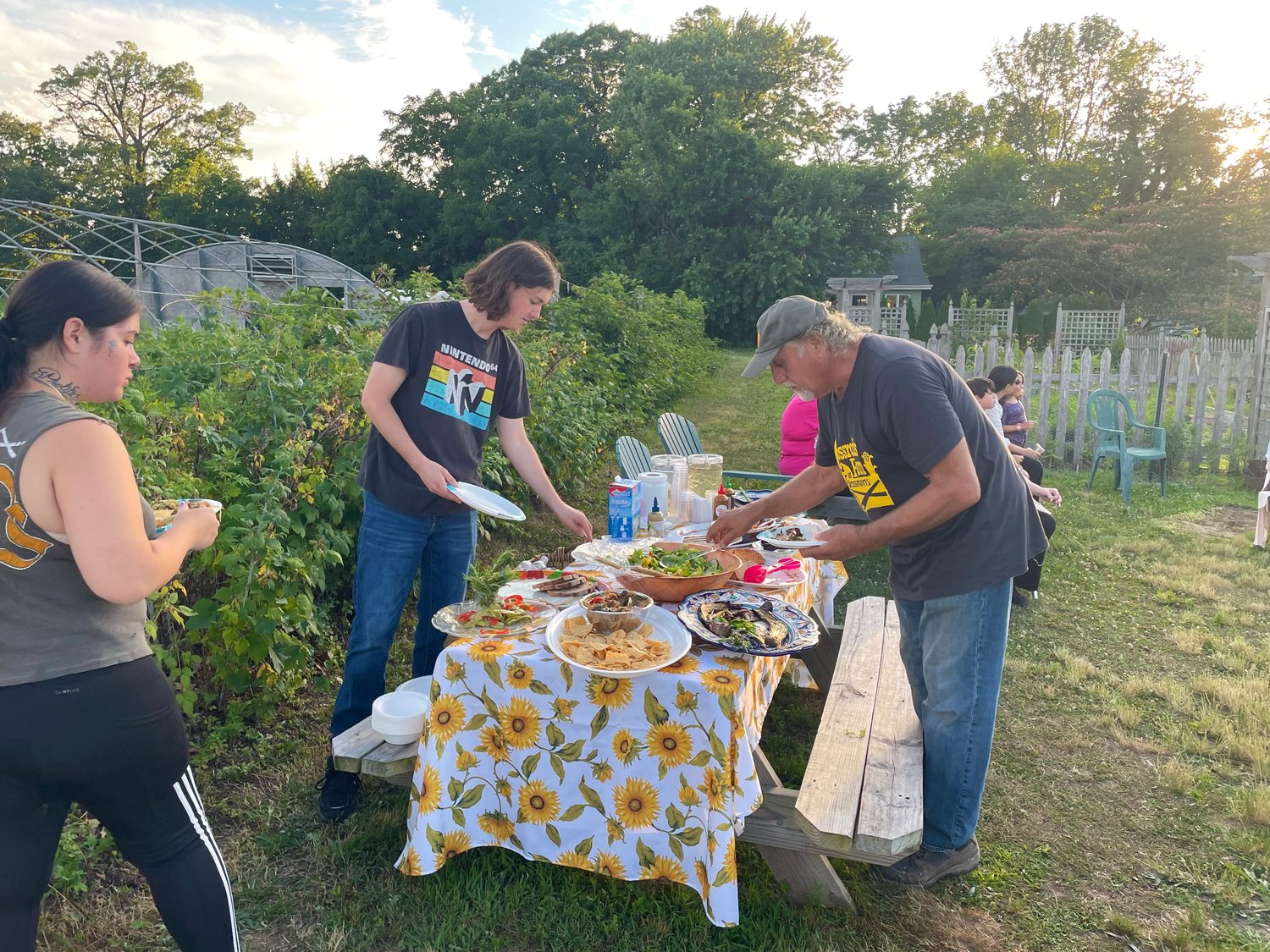 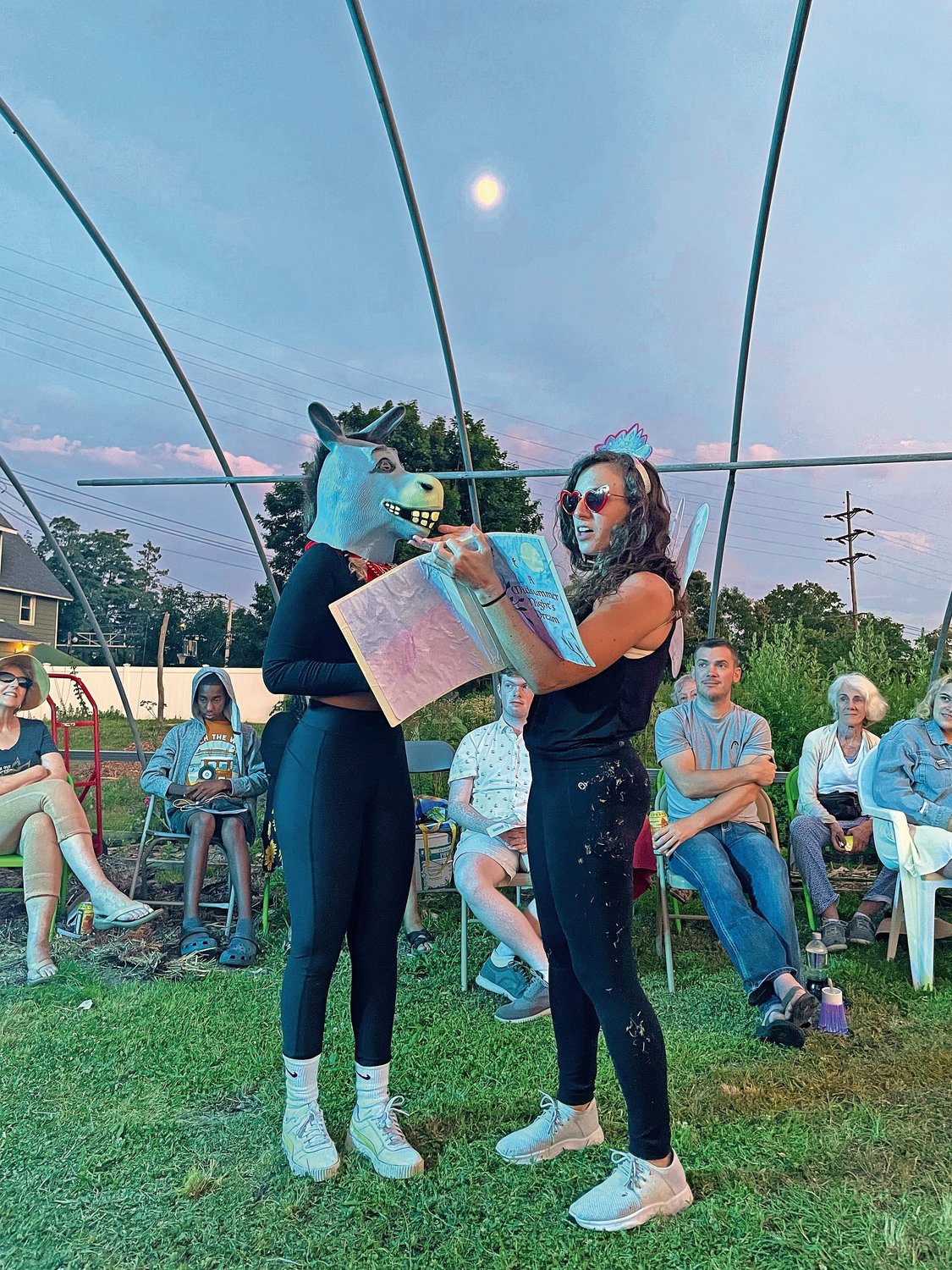 Returning for the first time to live shows, the theater company has a storied history. “We’ve been doing shows here on and off for 10 years,” said David Coonan, the company’s director and Malverne native. “This is actually the 10th anniversary of when the company was refounded. I started it back up again after 40-something years of being dormant.”

Non-profits in New York founded prior to 1980 have no requirement to fill tax returns, so organizations like the community theater still existed on paper if they were never formally dissolved.

“The current theater company has been active three times as long as the original,” said Coonan. “It was founded in 1967. They produced plays mostly for a few years, but then they stopped in 1970. No one’s really sure why. Then in 2010 I wanted to start a theater company of my own. We did a little research and found the company.

“The first show we did as a troupe was here,” he added. “I created a show for Halloween of 2012, taking the poetry of Edgar Allan Poe and turning it into a story. This was kind of a return since we haven’t done a show here in about five years.”

The troupe has experimented with online performances since Covid began. “We spent a lot of time creating virtual theater,” Coonan said. “We brought back old radio plays. We did some really creative stuff in the virtual space trying to manipulate the technology doing live things and recorded things. We’ve been just trying different things.”

In addition to directing Saturday’s production, Coonan portrayed Demtrius, one of the play’s four lovers, in addition to Duke Theseus of Athens, Flute and Cobweb. Joining Coonan were four other locally based actors, and the performers had to cover multiple roles each, assisted by quick, clever, and often comedic costume changes.

Ash Boone, a Malverne High School graduate and rising senior at Hofstra studying drama performance, took on the play’s two most memorable roles: the shrewd and knavish sprite called Robin Goodfellow, otherwise known as Puck, and Nick Bottom, a weaver whose head is famously transformed into a donkey’s. She additionally performed the characters Egeus and Starveling.

JonLuc Thompson, the troupe’s youngest member at 19, also attended Malverne High School, where he won Thespian of the Year in 2021, and is studying management of musical enterprises at CUNY Baruch. Thompson took on the role of one of the play’s four lovers, Lysander, in addition to the fairy king Oberon, Quince, and Moth.

Rounding out the cast was Kelly Neary of Hicksville, who played the final Lover Helena, Mustardseed, Philostrate, and Amazon Queen Hippolita. A theater and arts administration graduate from Albright College, she plans to return to school to study technical theatre and lighting design.

The actors took full advantage of the performance at the open-air “Fairy Garden,” running back and forth through the garden’s flowers and shrubs, unafraid to embrace their silly side.

“Methinks I was enamored with an ass,” said Amy Coonan’s Titania, to which JonLuc Thompson’s Oberon, orchestrator of that misunderstanding, quipped, “Wow, that’s crazy.”

In addition to the performance, farm to table cuisine and Oceanside’s Barrier Brewing Company’s drinks were available to the guests. Crossroads Farm laid out a table of farm fresh food, including grilled eggplant, bok choy dumplings, homemade salsa, beet-based tacos, pasta with basil and peppers, and much more.

Katie Hoffacker, who works with Barrier Brewing Company and grew up near the farm, set up a stand of cold drinks outside the performance space. She said that the brewery has often partnered with Crossroads Farm in the past.

“When they started the farmers market here, we were coming for that,” she said. “So I think that’s how we originally connected. And now they invite us to all their little events like this. They’ll also come pick out empty grain bags, which they put their fertilizer in.”

Apart from one admittedly humorous stumble from David Coonan after the sun had gone down, the play and the night in general went off without a hitch. Coonan thanked the farm for hosting Malverne Community Theatre over the years and expressed hope for equally successful performances in the future.