The charming history of Malverne Mel 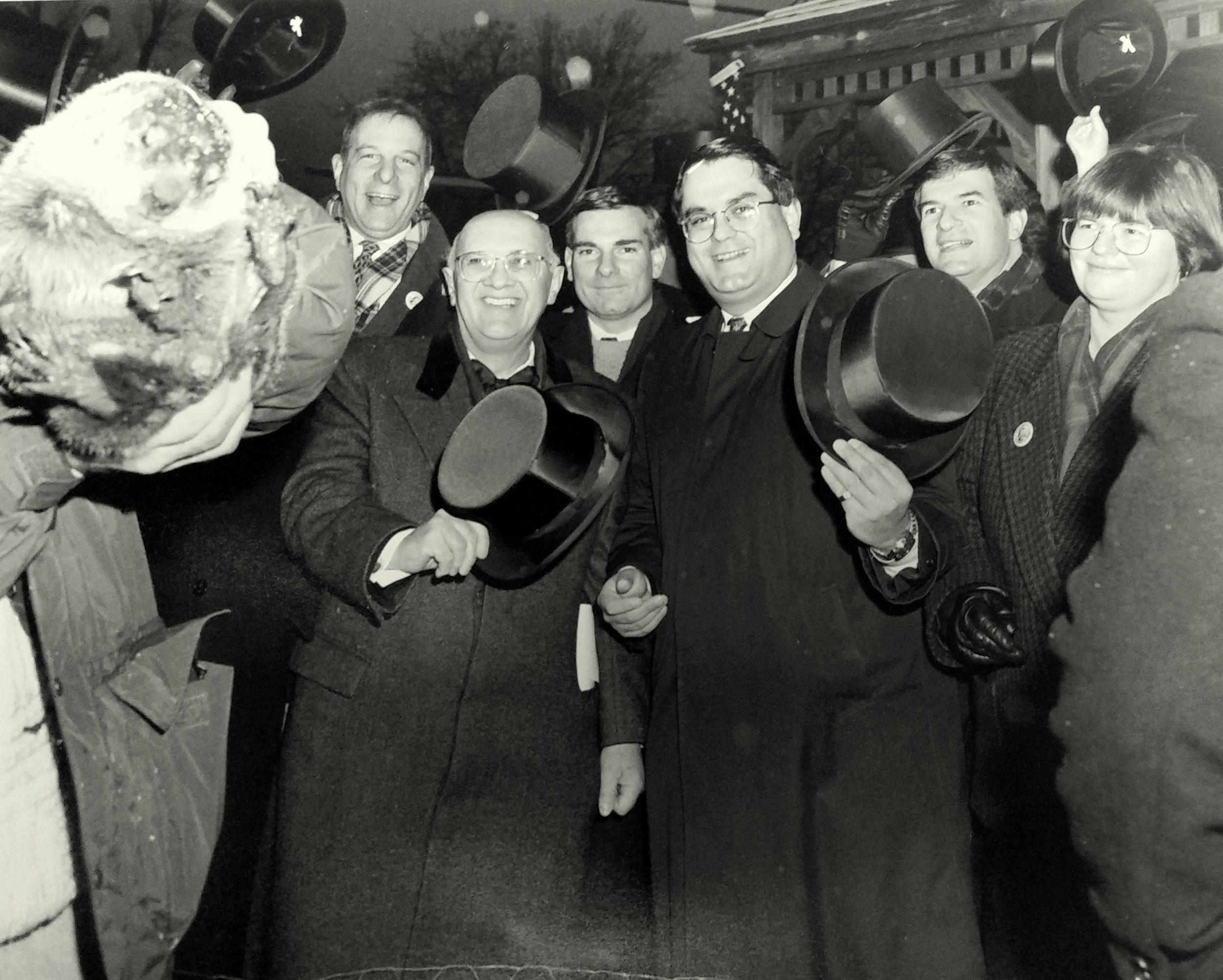 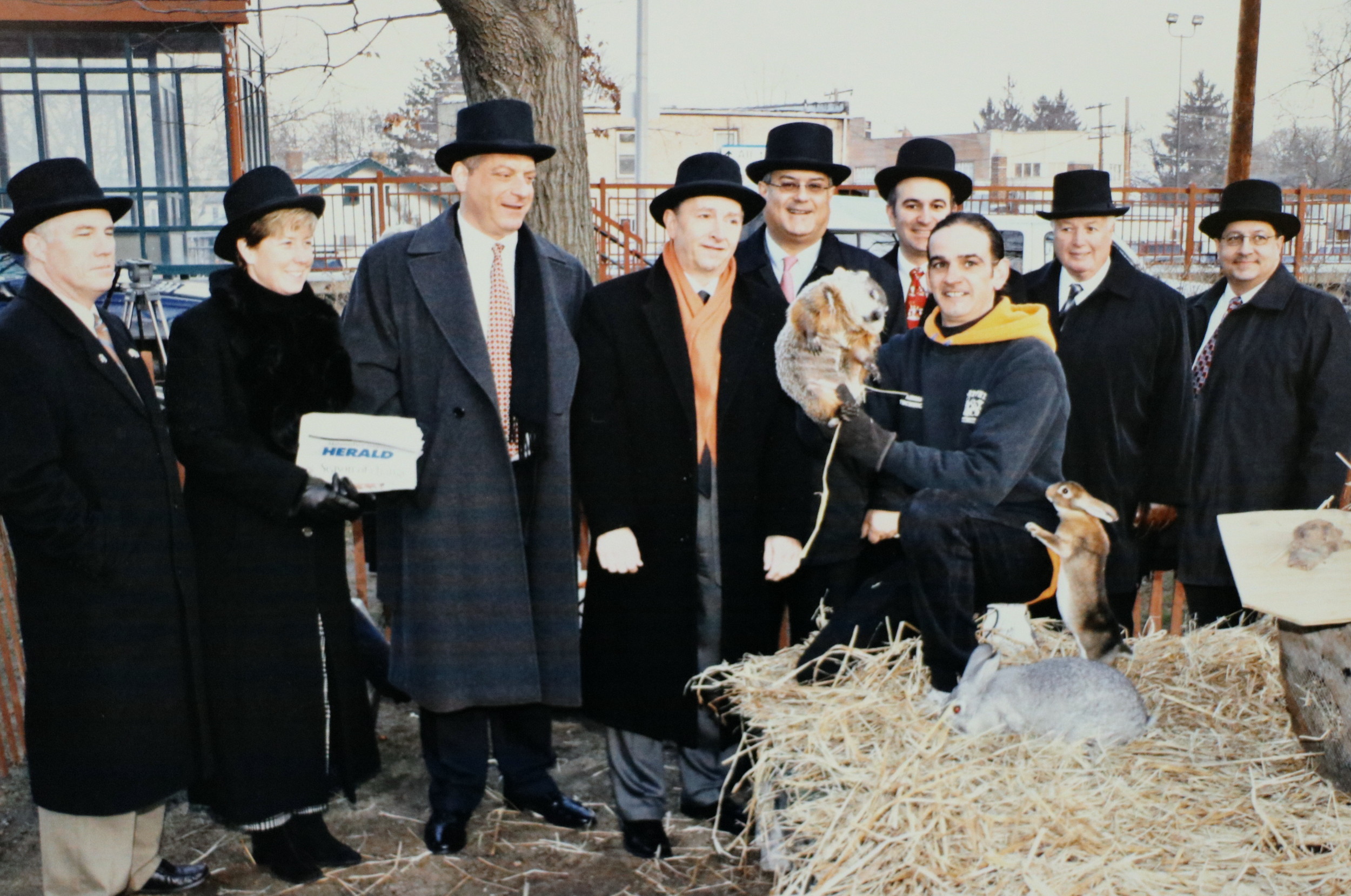 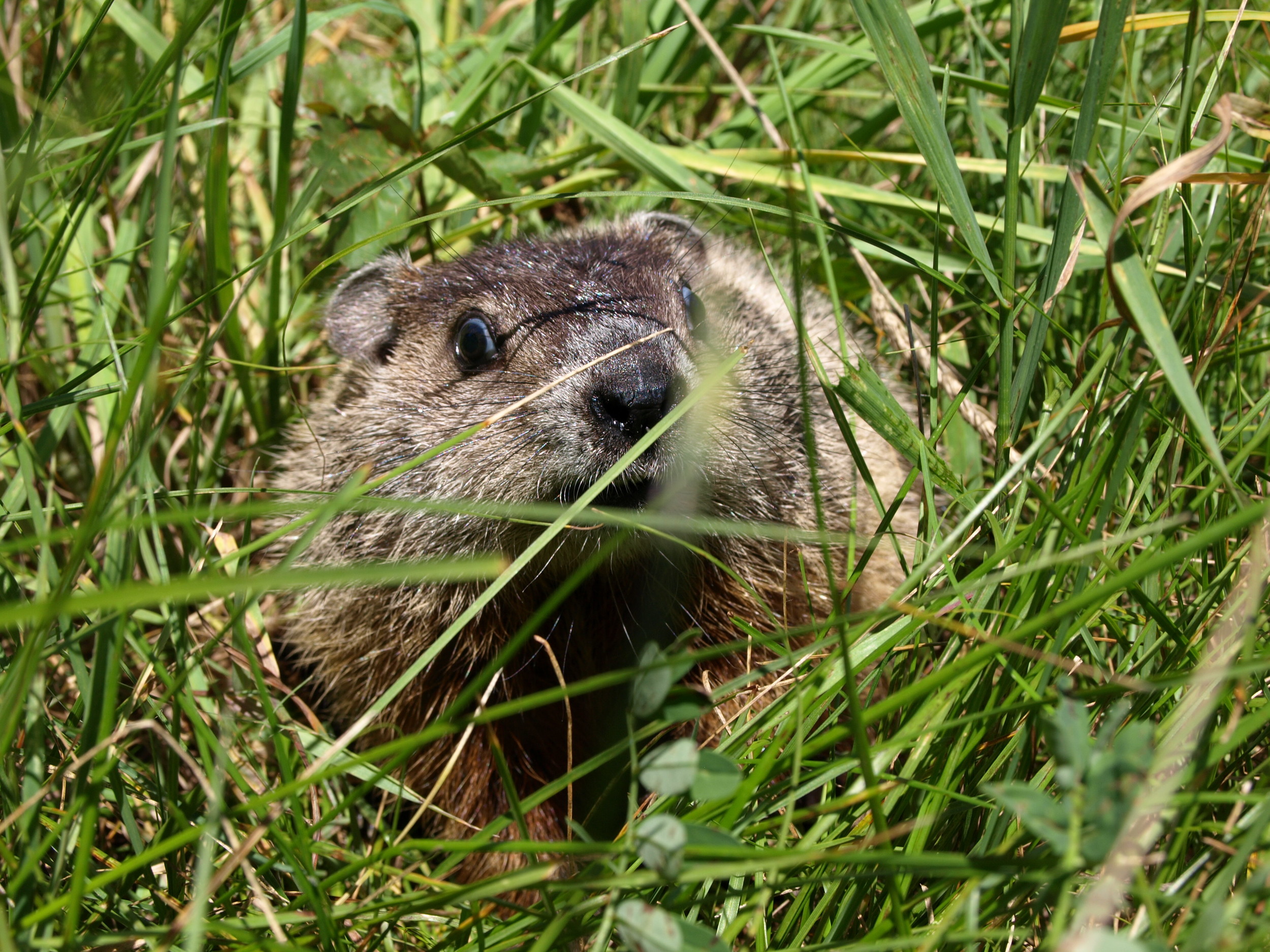 Malverne Mel at his secret hideaway, before his winter slumber.
Anonymous 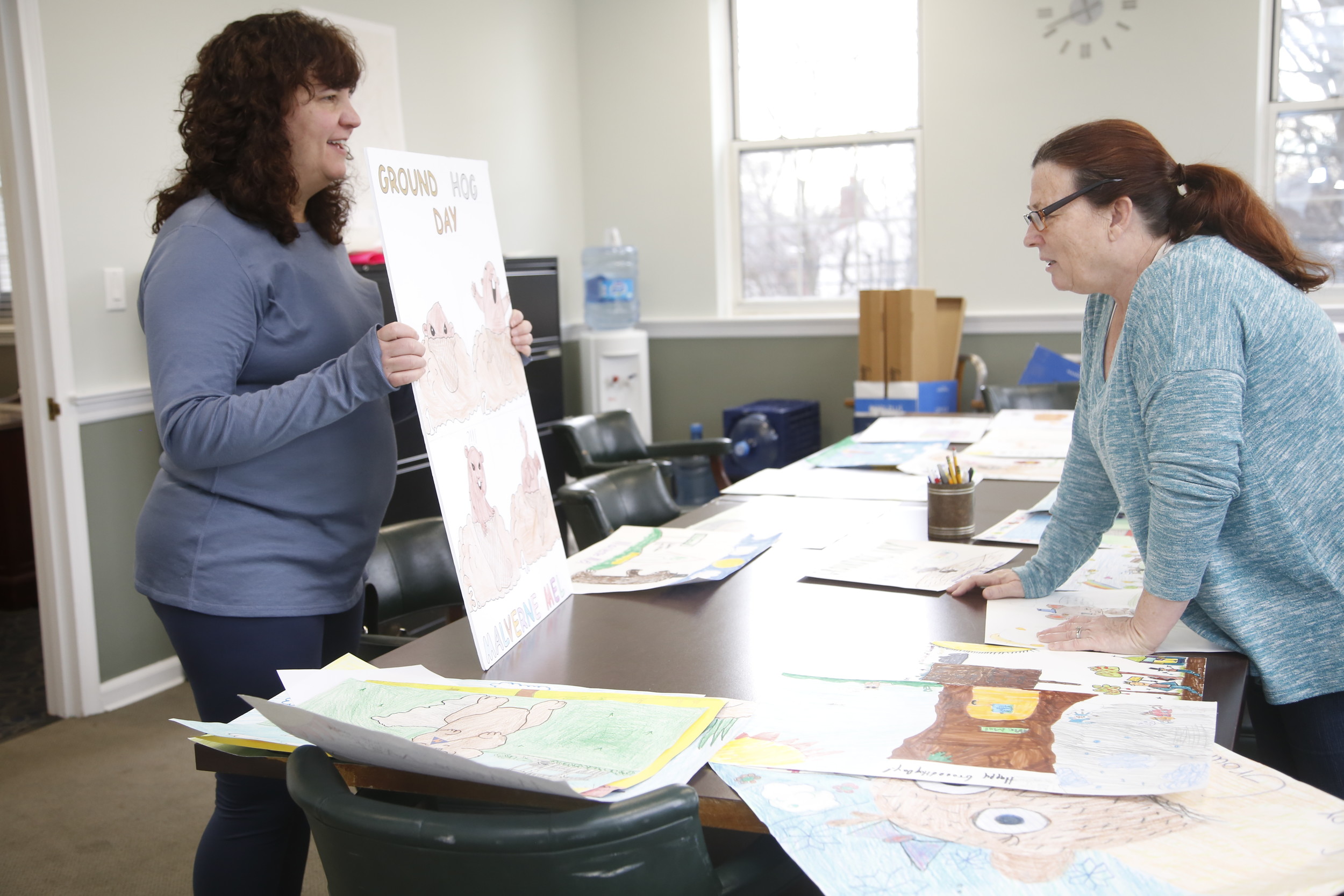 In most places, January marks the beginning of several long winter months. In Malverne, however, it’s the prep period for a signature village event: Groundhog Day with Malverne Mel.

The occasion is a tradition started in 1996 by former Malverne Mayor Joseph Canzoneri and Barry Manning, editor of the Malverne Times, which became the Malverne/West Hempstead Herald. “We wanted to do something that would be fun and bring some good publicity into Malverne,” Canzoneri said in a past interview. “We invited all (the) dignitaries from surrounding communities, wore high hats and created the event.”

The celebration also commemorated the 75th anniversary of Malverne’s incorporation.

“We woke up at 6 a.m. and it was snowing,” recalled Canzoneri’s wife, Judy. “We turned on the TV, and the TV cameras were already going. It was very exciting, it was very folksy, and very Malverne.”

Canzoneri acted as the event’s master of ceremonies until Tony Panzarella became the mayor in 1999. With each subsequent mayor, the event grew. A petting zoo and even a wife for Malverne Mel — Malverne Melissa — was added into the mix in 2003. Melissa relieved Mel of his prognostication duties for some unknown reason in 2007.

Almost every year thereafter was marked by another bit of folklore that became ingrained into Malverne’s history. Not too long after their marital union, Melissa and Mel had a baby – another Malverne Mel – who took the reins as the village’s chief prognosticator in 2008.

In 2011, the village canceled its Groundhog Day ceremony for the first time due to an ice storm. Not wanting to miss the important event, Mel became the first groundhog to phone in his prognostication. He told Mayor Patti McDonald at village hall that he predicted an early spring.

In 2013, Feb. 2 fell on a Saturday, which inspired the Malverne Civic Association to have a daylong series of events instead of just the morning weather prediction – Mel’s prognostication was followed by breakfast at the Historical House, then a showing of the movie, “Groundhog Day” at the Malverne Cinema, followed by a

Other activities included a photo op with Mel himself, a scavenger hunt, Groundhog Day crafts and then another showing of the “Groundhog Day” movie.

Mel is also honored annually by the children in the village through a poster contest that officials estimate has been happening for nearly 10 years and draws more than 100 entries. Last Friday, poster judges Deputy Mayor Patricia Canzoneri Fitzpatrick, Susan Grieco and Kathi Monroe examined entries received from students at Our Lady of Lourdes, Grace Lutheran and Maurice W. Downing schools. As is tradition, the winning posters are chosen and displayed at the Malverne Post Office. Winners receive a gift bag of school supplies and a Scoops Ice Cream gift certificate.

Malverne Mel’s handler said last week that the village’s famous marmot was looking beautiful and is in the middle of his long winter slumber. “He’s resting up, getting ready for when he’ll be rudely awakened to see if he’ll see his shadow or not,” said his handler, who chose to remain anonymous.

Read about Mel’s prognostication on Feb. 2 at www.liherald.com.