A Mepham alum with a green thumb 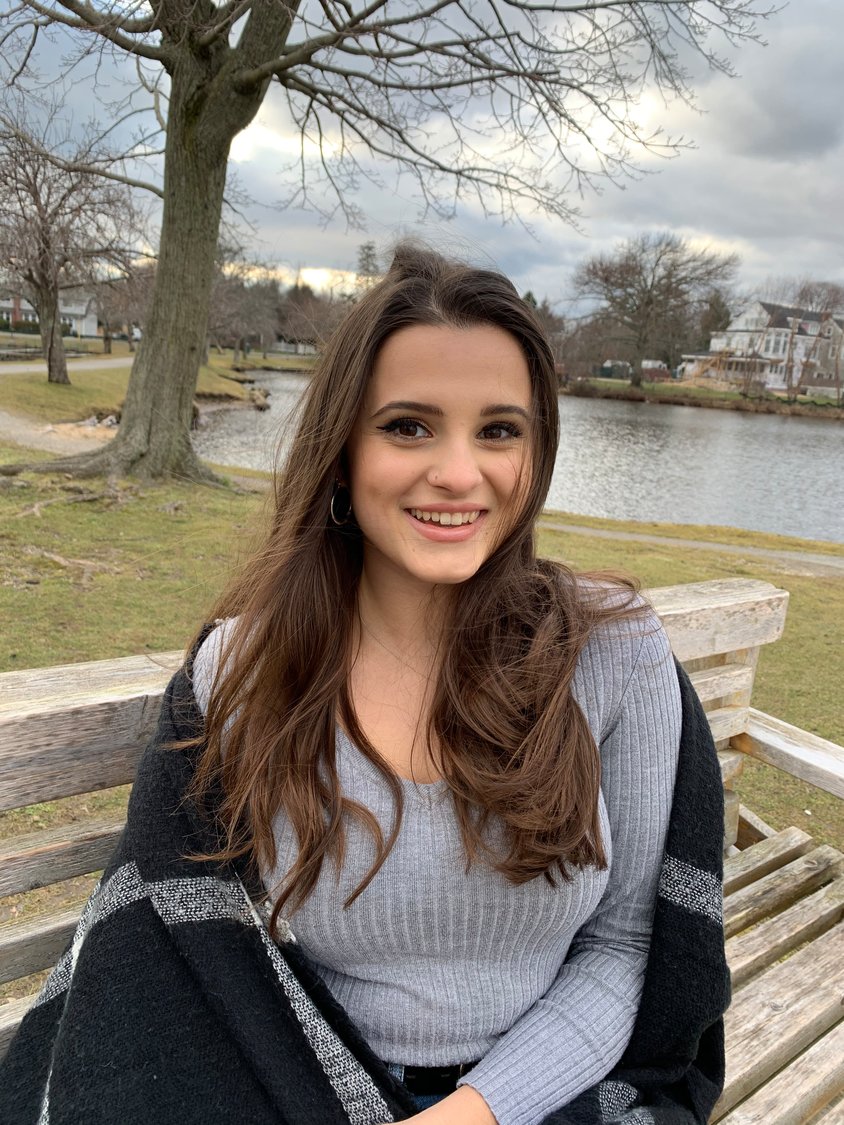 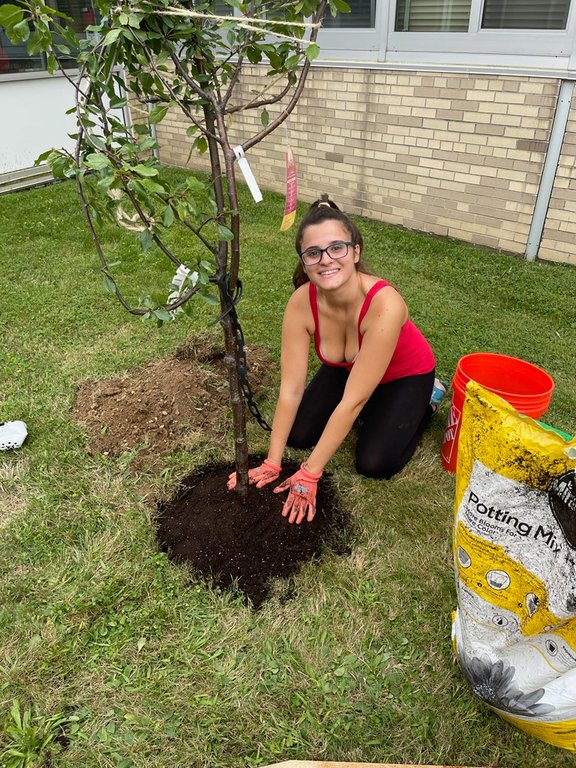 Olivia Larocchia, of North Bellmore, is a Wellington C. Mepham High School graduate with a passion for environmental conservation and community service.

While taking part in a grant program at Binghamton University — where she is studying environmental science — Larocchia worked with the Bellmore-Merrick Central High School District in late spring and summer to revamp their community garden that supports the district’s Community Cupboard.

Larocchia, 21, graduated from Mepham in 2018. While there she was involved in the drama program, and worked with several volunteer groups. “I got my beginnings in volunteering — got a feel for some community service work there,” she said.

At Binghamton, she is in a 4+1 program, which means that her senior year is combined with her first year of graduate school. She will receive a bachelor’s in environmental science next spring, and a master’s in sustainable communities the following year. As for her motivation for studying environmental science, she said that it “is such a growing and important field.”

Last school year, due to Covid-19, Larocchia was completing her classes from home. “I was just checking through normal emails and I saw this one that said grant program — $4,000 — community service,” she said. “I kind of waved it off, but it stuck in my head, and before I knew it, I was starting the application process.”

That application was for the Harpur Fellows, a grant program in which students design and carry out community service projects during the summer. It is funded by the alumni association at Binghamton’s Harpur College of Arts and Sciences. The application process entailed a letter of recommendation, a plan for the project, a budget and an interview over Zoom.

Staying local, Larocchia said she decided to reach out to her high school because she knew about the garden and the Community Cupboard, and wanted to spread her knowledge of gardening and composting. She has had a passion for gardening since she helped her mom with her family’s home garden.

“I was composting at home — you kind of just throw scraps and leaves in a bucket and it decomposes, and you get good soil or fertilizer,” she explained. “I said, ‘I wish there was a way for people to learn to do this’ and ‘How can I make this happen?’”

“Olivia approached her former principal, Eric Gomez,” said Eric Arlin, executive director of alternative education in the Bellmore-Merrick district. “She knew we had done some planning to support the Brookside Farm” — the garden at Brookside School in Merrick — “which supports the Community Cupboard. She was interested in doing a project that involved conservation and composting.”

“The garden was left unattended during the pandemic,” Larocchia said. “It had four garden boxes. When I got there, I tore everything up. With the help of the janitors, we built new plant boxes.

“We also planted new things, like blueberry bushes and raspberry bushes,” she went on. “And we planted a crazy amount of stuff in the plant boxes — just so many things.”

The Community Cupboard — which provides food for those in need — just celebrated its sixth anniversary, according to Arlin. Its garden was initially created in conjunction with the Cupboard so they could provide those in need with fresh produce as well as canned goods and other prepackaged foods.

Though the application process began in mid-April, she didn’t begin work on the garden until mid-June. “I mainly had friends and family help me, but it was a lot of solo work,” she said. “Sometimes, I’d go in to just water, and sometimes I’d have to do a lot of digging work. I don’t even know how long I was there for — hours on end.”

Larocchia’s work with the district, Arlin said, has led to other students’ wanting to do community work in the garden as well. “She started something,” he said. “A couple of Eagle Scouts have approached us — we have greenhouses now. And we now have a scout raising funds for next spring to break ground on an irrigation system.

“She is a pleasure to work with,” Arlin added. “Not only because of her conservation work, but because the product goes to families in need.”

Thanks to this experience, Larocchia now knows that after she earns her degrees, she wants to spend as much time outdoors, and work with the community. “I think just in general, being in touch with nature and learning where our food comes from — it just gives you a deeper connection with the world around you,” she said. “It was really good for me to be there, both mentally and physically.”