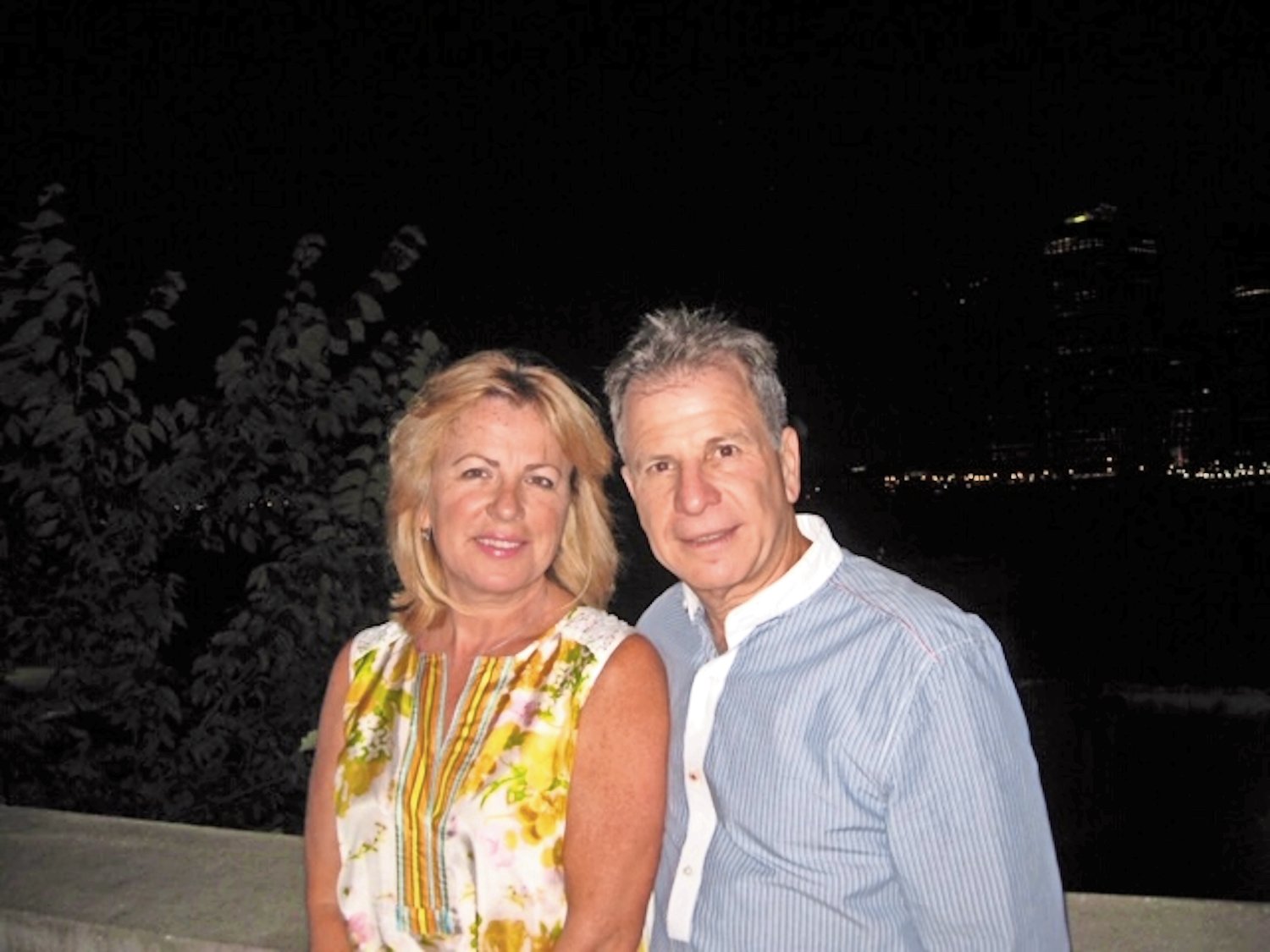 Tatyana and Alan Forman, of Bellmore, are the event’s guests of honor.
Courtesy Chabad Center for Jewish Life 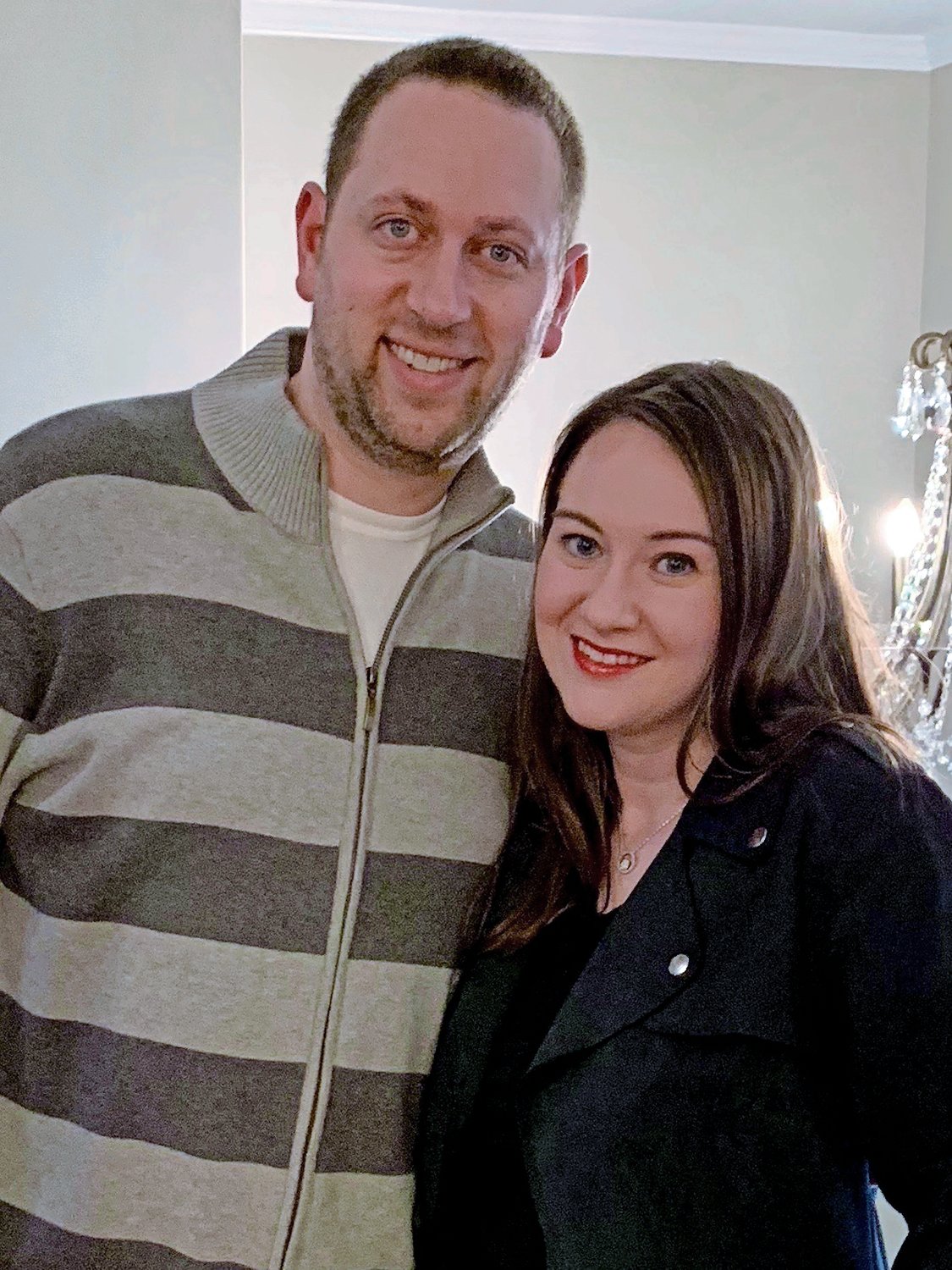 Matthew and Diana Karmin, of Merrick, will receive the award for “Parents of the Year.”
Courtesy Chabad Center for Jewish Life 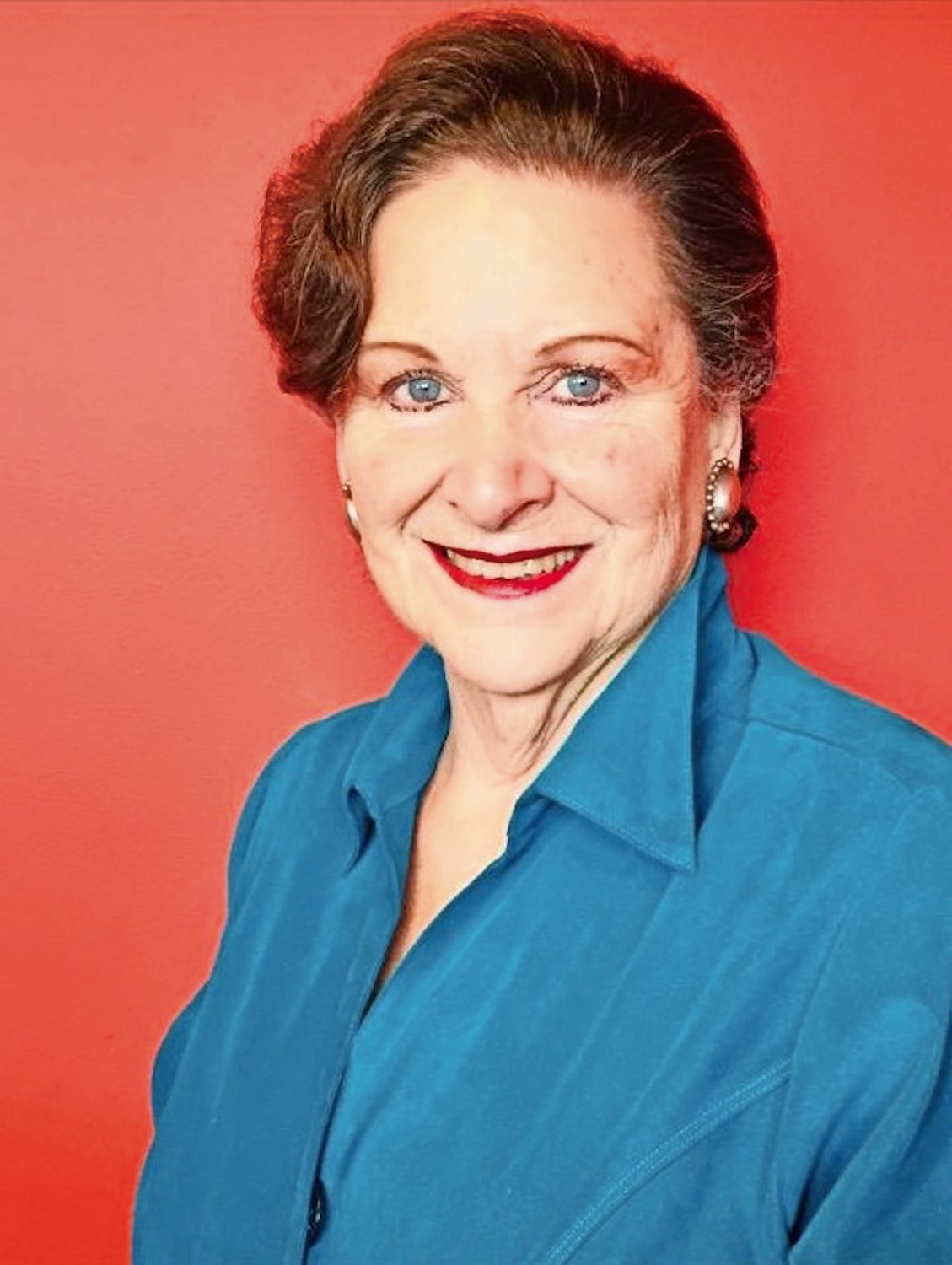 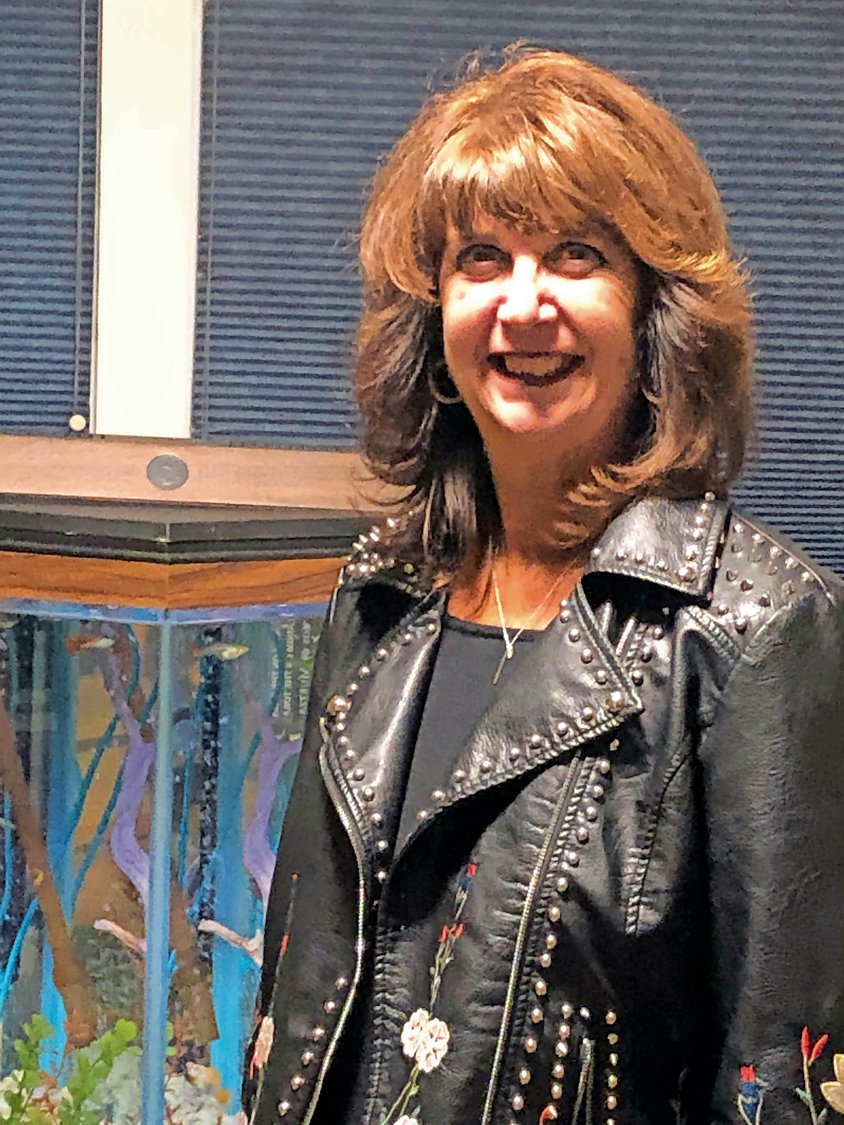 Gail Stamler, formerly of Merrick, will receive Circle of Hope’s “Aishet Chayil” award. The phrase is Hebrew for “woman of valor.”
Courtesy Chabad Center for Jewish Life
Previous Next
By Alyssa Seidman

In recognition of the community’s decade-long commitment to its efforts, the Chabad Center for Jewish Life will host an inaugural gala on Sunday. The event, dubbed Heart & Soul, is a fundraiser to support the chabad’s youth, social services and educational programs, as well as a celebration of those who have supported the organization.
The gala has been a year in the making, and was inspired by similar events held in the past to support Circle of Hope, a project of the chabad that provides hands-on assistance to individuals and their families coping with breast cancer and other illnesses.
Lisa Fessler, co-founder of Circle of Hope and co-chair of the Heart & Soul dinner, said the gala would bring awareness to all the services the chabad offers. “So much of what they do occurs behind the scenes, and they purely work on donations,” she said. “We’re trying to make the community ... understand all the things that chabad does for us.”
Heart & Soul will recognize Alan and Tatyana Forman, of Bellmore, and The Setton Foundation as its guests of honor. Merrick residents Diana and Matthew Karmin, Gail Stamler and Miriam Baruch are the evening’s award recipients. The Karmins will be recognized as the chabad’s “Parents of the Year,” Stamler will receive the “Aishet Chayil” award and Baruch the “Community Service” award.
Rabbi Shimon and Chanie Kramer said the honorees were chosen based on their involvement with the chabad and their commitment to sustaining its educational and support services.


“There are a lot of very kind and generous people that support the chabad, and we felt it was appropriate to honor some of them,” Shimon said. “We can never do it alone; the credit goes to the entire community.”

Guests of honor
The Formans have lived in Bellmore for nearly 30 years, and are involved in philanthropies both here and in Israel. For the eight years they have known the Kramers they’ve contributed to the chabad by gifting funds to expand its social services and the Jewish Early Learning Center, which will be dedicated in their name. Alan said the chabad’s “enrichment of the community is very important,” and noted its value to underserved families.
The Setton Foundation has supported the chabad for 17 years, Shimon said, sponsoring the chabad’s playground, a food preparation area and contributing to its scholarship fund.

Award recipients
In choosing a pair to honor with Heart & Soul’s inaugural “Parents of the Year” award, Shimon said the Karmins were “true role models.”
“They have children in our preschool, Hebrew school and summer camp ... and help out with various programs,” Chanie added. “They value the education that they’re getting here, have benefitted from the program and put the word out to other parents.”
Diana said the chabad’s teaching staff is “super enthusiastic and very motivated,” and provides “a solid foundation” for a traditional Jewish education. “We love chabad, and ... we’re truly appreciative of everything they do for the community. For them to be honoring us is an oxymoron; they give tirelessly of themselves.”
Stamler will receive the “Aishet Chayil” award, which, in Hebrew, means “woman of valor.” She said she has been on both the giving and receiving ends of the organization. “I’ve stocked their food bank, clean[ed] floors, and they in return have made sure I have had furniture and clothes,” she said. “The Merrick community is one of the most amazing communities; we’re not big but we’re strong.”
As a retired social worker, Baruch now channels her expertise into helping those in Circle of Hope through private support sessions and bereavement counseling. She will receive Heart & Soul’s “Community Service” award. “The unique satisfaction I get from helping [those] people was enough of an honor,” she said. “Not only do they say I inspire them, but it gives me a tremendous amount of inspiration.”

An evening of encouragement
Chanie said she hopes the gala will inspire other residents to get involved in the chabad to further expand its reach in the community. “Not everyone is aware of the scope of our work,” she said. “Each person might be affected in one way, but this brings everyone together ... to see the big picture.”
Stamler said she helped coordinate Circle of Hope fundraisers in the past, and is humbled by the introduction of the Heart & Soul gala. “To have it grow to this magnitude and be able to help them is very fulfilling for me,” she said.
In Baruch’s eyes, the ability to continue to serve the community is the most important thing. “In the challenging times that we live in,” she said, “I feel that to bring light into the world to erase the darkness is very powerful.”
Report an inappropriate comment