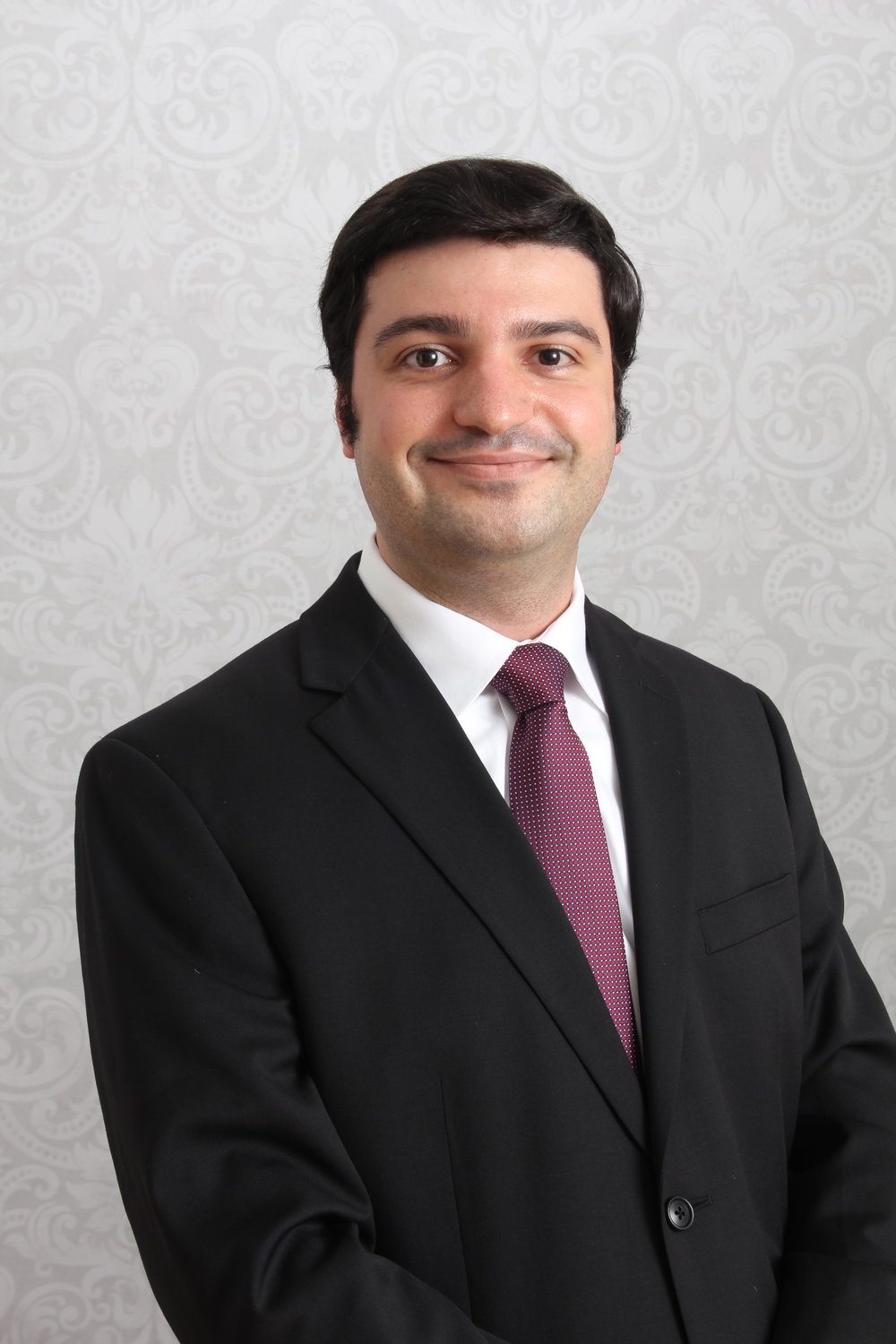 The race in the Town of Hempstead’s 6th Council District pits Republican political veteran Dennis Dunne, of Levittown, against newcomer Matthew Galante, also of Levittown, a Democrat. The stark contrast between one candidate, who has long been entrenched in machine politics, and a young face with fresh ideas is more than clear. This election presents an opportunity for change in the district.

Galante, 36, is approaching his campaign with a message of efficiency, transparency and accountability — changes we hope to see if he is elected.

He wants to cut the town’s budget — potentially by eliminating employees he claims are in patronage positions gained through political connections — which would reduce residents’ taxes. At the same time, Galante wants to invest more in town services by cutting waste elsewhere. He added that he would vote against unnecessary pay increases.

He was critical of the town’s use of federal CARES Act funding — some of which went to employee salaries. That funding, Galante said, could have gone to residents when they needed it the most.

He proposed hiring an outside auditor to investigate the town’s operations to find greater efficiencies. He pointed to Freedom of Information Act requests, which can be left unanswered by town departments for weeks.

While Galante has the necessary enthusiasm to serve in the office, he also has applicable experience for the position. He once served as the attorney for a school board, which helped him become familiar with budgets, meeting laws and general town laws. Currently, he practices financial, real estate and corporate law.

Perhaps most important, Galante appears to want to serve in a government that works for its people.
Dunne, 70, has done little beyond maintain the town’s status quo. When asked about his accomplishments, it wasn’t long before he harkened back to his successes as a county legislator.

In times of crisis, being a leader requires bold action. We believe leaders should encourage their constituents to be vaccinated against the coronavirus, but Dunne was hesitant to say whether he had been inoculated.

Young faces in politics — on a local or national level — are absolutely necessary. The Herald enthusiastically encourages residents to cast their votes for Galante in the 6th District.