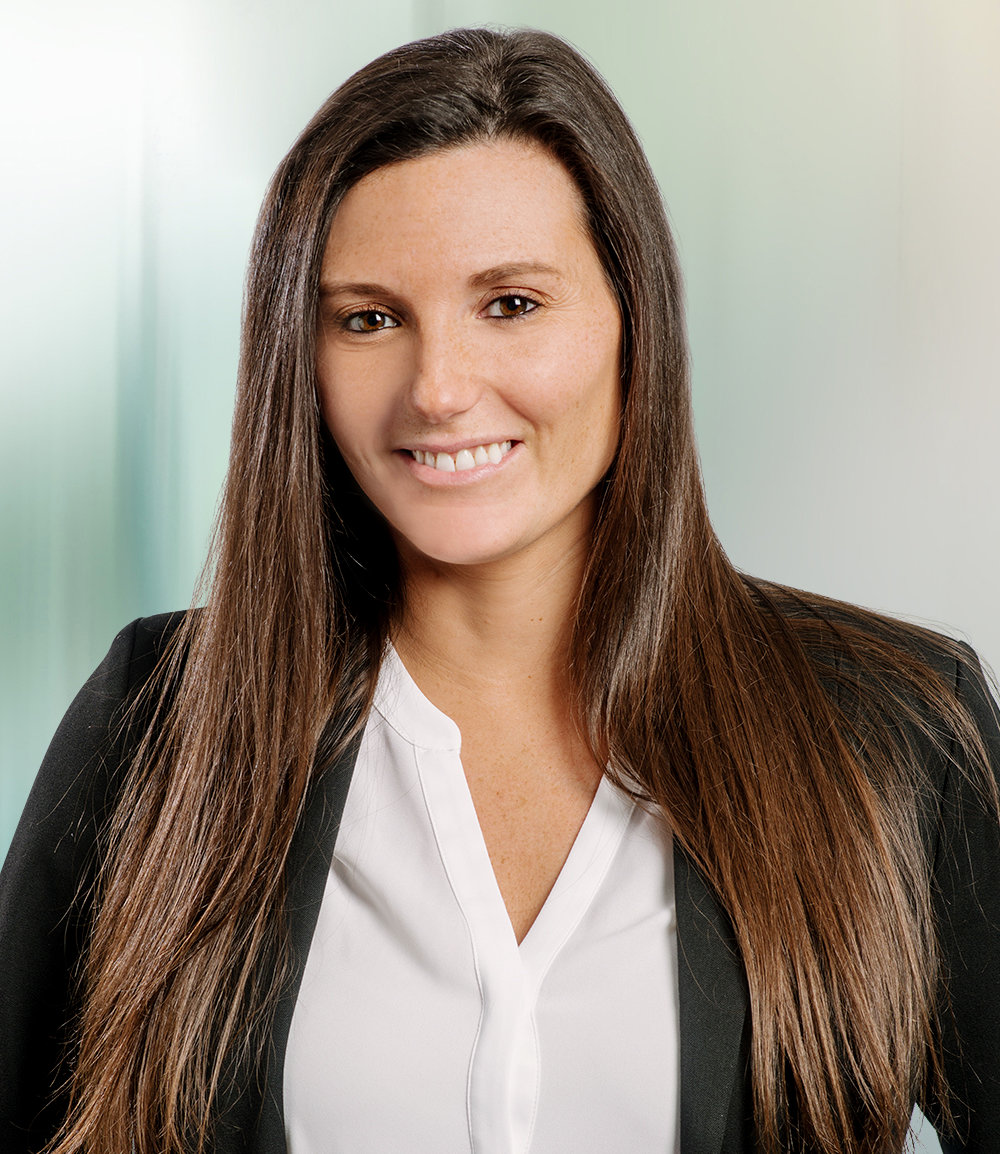 Merrick-born Jeanine Marino, 34, recently became a partner for the Long Island branch of UHY, a global accounting network comprised of multiple firms. Marino officially was named a partner in the company on Jan. 1.

Marino was born in Merrick, but later moved to New York City. She moved back to the island, residng in Long Beach, before the start of the cornavirus pandemic with her then-fiance, Thomas Hickey, 43. Hickey and Marino wed last October.

A graduate of Quinnipiac University in Connecticut, Marino studied business and learned auditing skills towards the end of her time at the insitution. She began her career at UHY by interning for two summers, before she started working as a full-time employee in 2009. Marino started as an auditor for the company but worked her way up to become a partner.

Marino said she chose to work for UHY because of their close-knit community and open door policy. As a partner, Marino plans to help expand UHY and work on more networking projects for the company.

“You’ve got to like the people you work for and work with,” Marino said. “I didn’t want to be just a number in a company, and I knew this was the place for me.”

With the help of other women in the New York City’s UHY branch, Marino formed Women Invested in Success and Excellece (WISE), an inclusive community for women in the company to help foster leadership and growth, at UHY’s location in Melville, Long Island.

“I think it’s important for women to be included in the discussion with men and be able to motivate women,” said Marino. “It’s exciting to be able to represent women as a partner.”

Marino is supported by her coworker, the UHY Director of Marketing for the North East, Julie Manteria, 48. A resident of Rockville Centre for 15 years, Manteria said she was originally driven to the company because of its social mobility and its status as a high growth firm.

Manteria had worked in marketing for 25 years and moved from a marketer in a law firm to UHY. They have known each other for about seven years — the amount of time Manteria has worked for UHY.

“I love working with Jeanine and I’m so incredibly proud of her becoming a partner,” Manteria said. “She’s setting a great example for the future of the firm and she truly deserves it.”

Manteria said she works in industry events such as the WISE program alongside Marino. While Manteria handles the business development side of WISE, Marino meets and introduces clients.

Manteria said she and Marino are in the process of planning more WISE events and creating more professional workshops for their female coworkers. Due to Covid, they had to lessen WISE events, but are working now to hold more workshops with professional speakers.

Proud of his wife’s newly accomplished partnership at UHY, Hickey, 43 said he “couldn’t be happier” for his wife’s successes. Born in Amityville, Hickey met Marino in 2016 through a mutual friend.

“She’s worked so hard for this goal to become a partner,” said Hickey. “I’m very proud of her.”

The couple celebrated Marino’s new status as a partner by going out for dinner. A dean at a middle school in Queens, Hickey said Marino inspires him to work harder.

“She is an extremely hard working, intelligent, beautiful and good person,” said Hickey. “Since I’ve met her I think I’ve also become a better person and that’s because of her.”

Enjoying their home in Long Beach, the couple said they are ready to continue their life together on Long Island. Enjoying the beach and active area, Marino said she is excited to continue her role as a partner, and potentially start a family in the future.