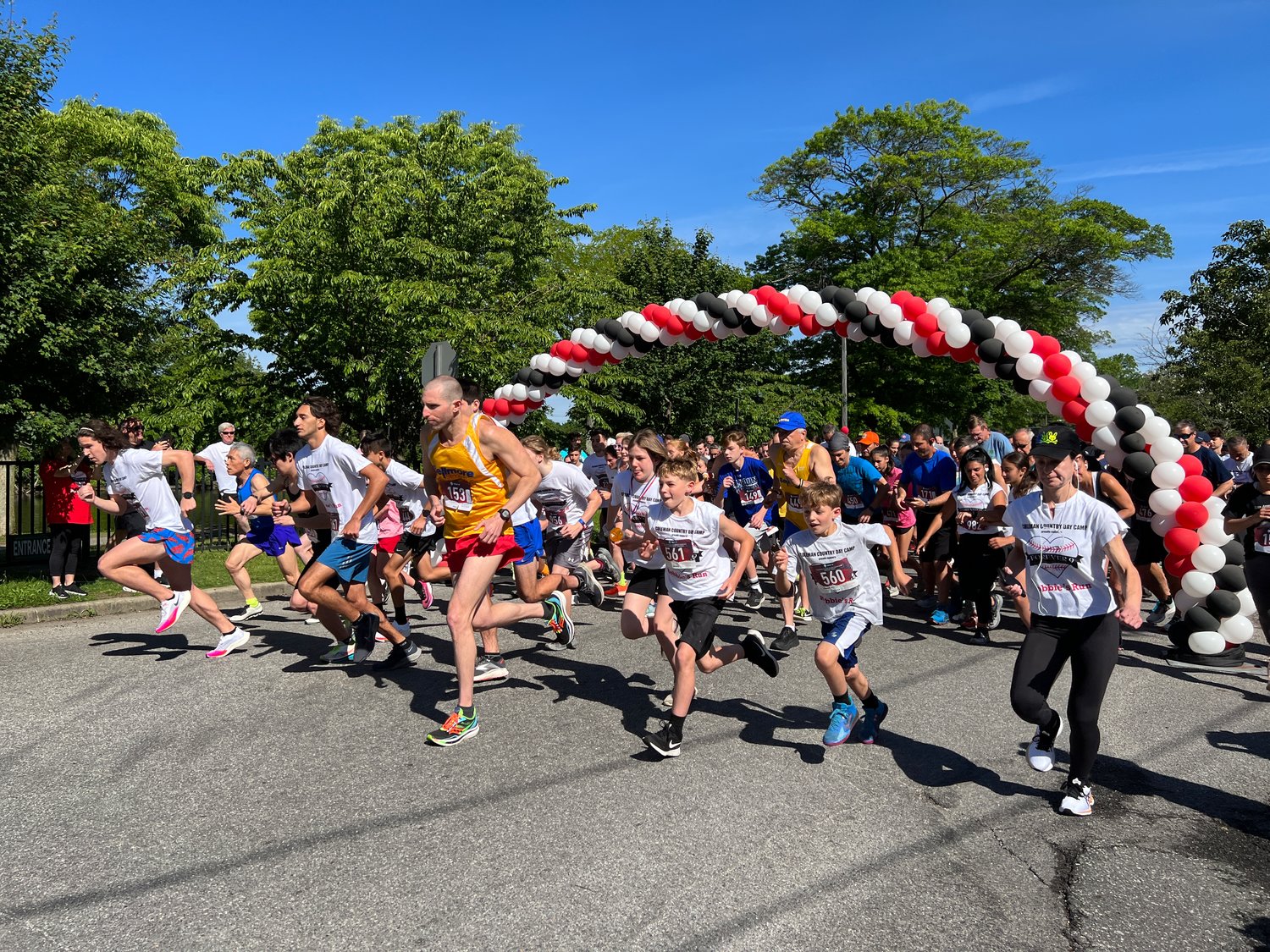 Many gathered at Lakeside School for the annual Robbie’s Run.
Photos by Katrina O’Brien /Herald 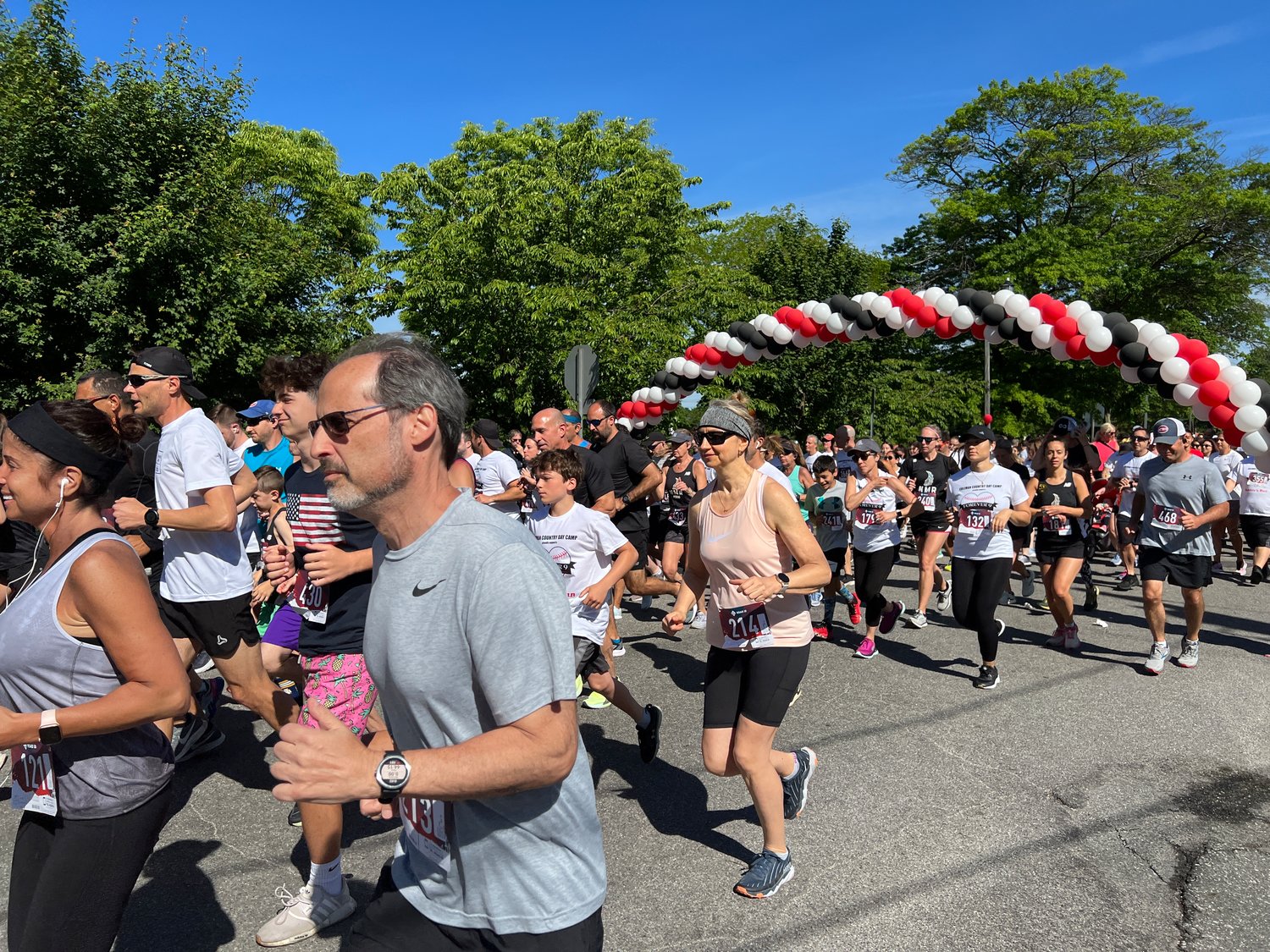 Runner’s young and old came out for the Merrick run to support a good cause.
Photos by Katrina O’Brien /Herald
Previous Next

Runners from around Long Island came out to Levy-Lakeside School in Merrick on Sunday for the community’s Annual Robbie’s Run, a charity event that raises money for The Robbie Levine Foundation.

The foundation is a non-profit organization founded by Jill and Craig Levine in honor of their son Robbie Levine, who died suddenly at age 9 on Sept. 27, 2005, when his heart stopped while he was running the bases during a Little League team practice at Lakeside’s front baseball field. Jill and Craig Levine, Robbie’s parents, started their foundation with the goal of preventing deaths caused by heart failure.

The Robbie Levine Foundation donates AED’s to schools around the world and offers AED, CPR, and first-aid training in middle and high schools across Long Island.

The day saw the traditional 5K race along with a half-mile Fun Run for children and a one-mile Mini Run.