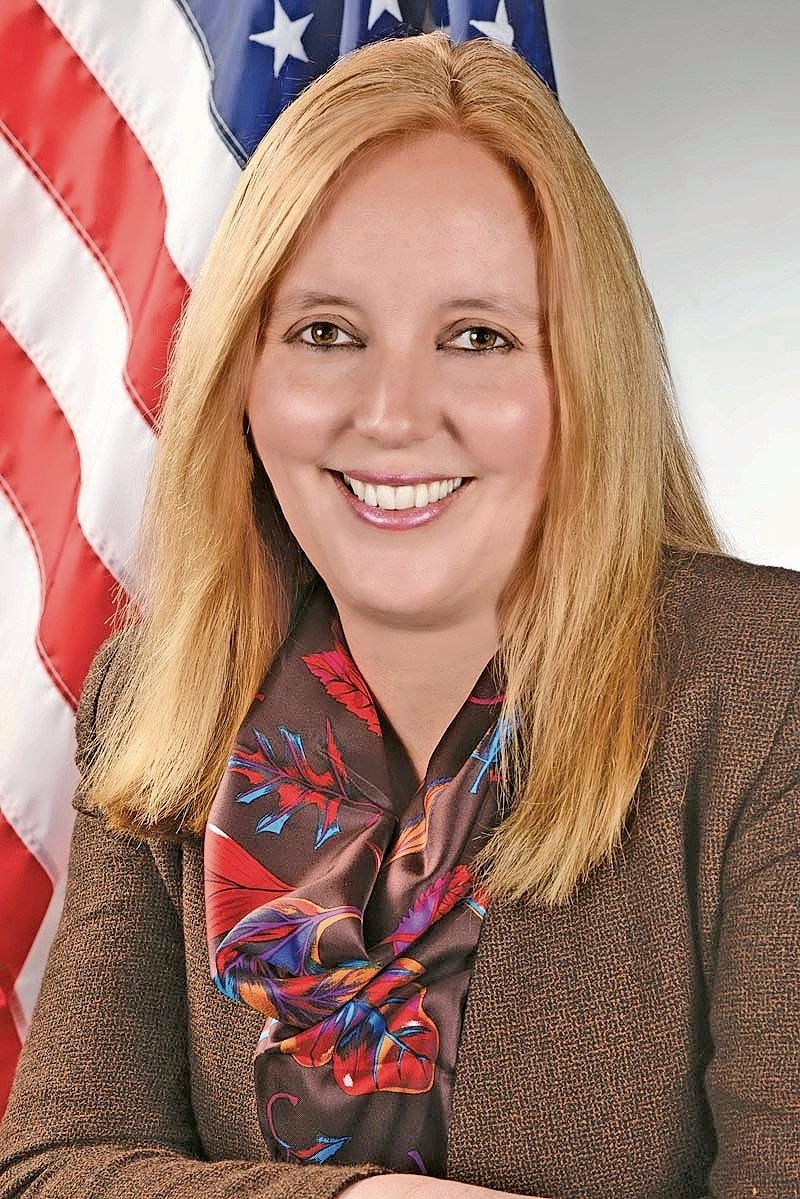 Nassau County’s ongoing mission to address the opioid addiction crisis is one of the most important and most heart-wrenching issues I contend with as a mother and as the ranking member of the County Legislature’s Health & Social Services Committee. This merciless and unforgiving scourge has touched nearly all of our lives.
As the county sits on tens of millions of settlement dollars from the nation’s largest opioid drug manufacturers and distributors, Suffolk County has already announced plans for its share — a blueprint that was devised through the work of a transparent, bipartisan and collaborative advisory panel. To date, Nassau County, in contrast, has offered little more than conceptual plans for using our share.
It is time to follow Suffolk County’s lead, so that these funds can get into the hands of agencies and entities on the front lines of our response to the addiction crisis.
On July 26, Suffolk County announced that it would dedicate settlement funds received from opioid distributors AmerisourceBergen Corp., Cardinal Health Inc. and McKesson Corporation to finance grants for drug treatment providers, community groups and county agencies for programs. These actions were based on guidance from the Suffolk County Addiction Prevention and Support Advisory Panel, a body consisting of legislators, public health experts, recovery advocates and community leaders that was convened by County Executive Steve Bellone. The advisory panel also published a report describing how future funds would be spent.
Meanwhile, in Nassau, we still lack a clear vision from County Executive Bruce Blakeman. According to annual reports from the county comptroller’s office and the independent Office of Legislative Budget Review, the county has received $55.9 million in settlement funds, $15 million of which must be directed toward opioid addiction recovery, prevention and education. None of these funds had been spent as of last month.


Since Blakeman told Newsday on April 19 that he would “meet with Barry Wilansky, his new director of substance abuse policy who has more than 30 years of experience in rehabilitation services, to identify the best way to spend the money,” Blakeman’s administration has not articulated a clearly defined strategy. To my knowledge, the administration has not engaged legislators or community stakeholders on the best uses for these funds, either.
That is especially unfortunate when you consider how those resources could amplify the benefits of successful programs that are already operating, and those that could come soon. Nassau’s highly successful Operation: Natalie, which floods opioid “hot spots” in the county with enforcement, education, community outreach and treatment resources, is back up and running at full force after the pandemic. Legislation that would provide Narcan to nightlife establishments statewide is on Gov. Kathy Hochul’s desk. In Nassau, my minority caucus colleagues and I are pushing for fentanyl testing strips to be added to the Narcan kits the county distributed as part of an effort to reduce the number of overdose deaths caused by fentanyl-laced drugs.
A collaborative and community-powered strategic plan for the use of Nassau County’s settlement funds would be another giant step forward in our mission to amplify and deliver the treatment, education and prevention services that will save lives and help residents free themselves from the grip of addiction. For the sake of all the people that we have lost and the families that continue to grapple with the horrors of this disease, we must not miss this opportunity.

Delia DeRiggi-Whitton, of Glen Cove, who was elected to the Nassau County Legislature in 2011, represents the 11th Legislative District.