Curran’s veto of first-responder bill may stand in Legislature 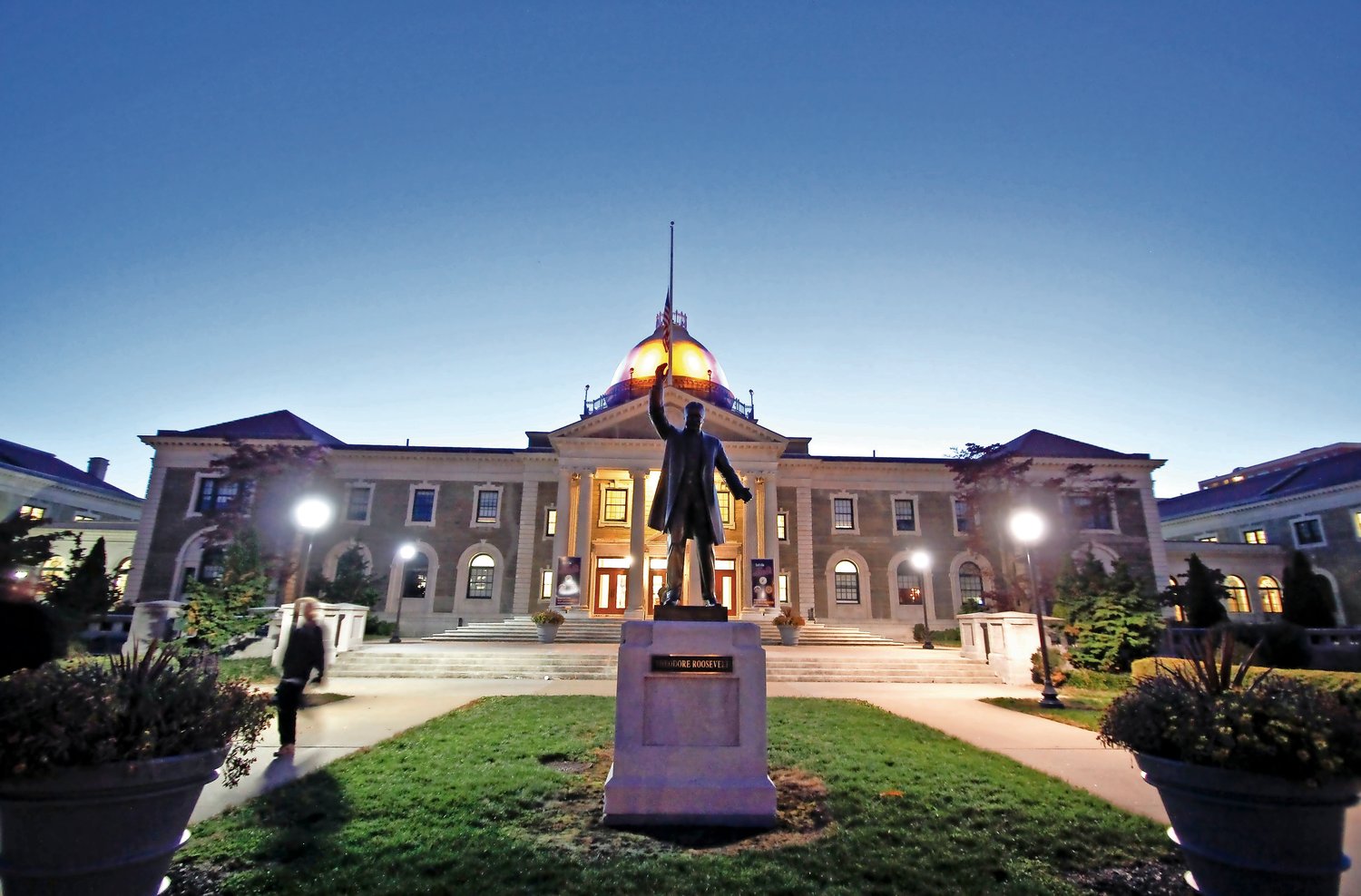 County Executive Laura Curran returned a proposed first-responders bill to the Legislature on Sept. 27, convinced that the local law might discourage the rights of citizens to peacefully assemble and freely express their views.
Christina Daly/Herald

What is frustrating is the misinformation surrounding this law that Josh wrote, because the things that everyone is concerned about already exist.”
Delia DeRiggi-Whitton Nassau County legislator, Glen Cove
By Laura Lane and Annemarie Durkin

Nassau County Executive Laura Curran vetoed a bill on Sept. 27 introduced by Legislator Josh Lafazan, an independent, that would change the way first responders — including police — could sue people in civil court who harass or injure them.

The Legislature has 30 days to schedule a vote to override Curran’s veto, which requires 13 votes. Republicans currently hold an 11-8 majority.

First responders were given the right to sue civilly by state legislation in 1996, and they were included in the county’s Human Rights Law in 2019. Lafazan’s bill, which was introduced this year, would require the county attorney to approve of a first responder’s lawsuit before it could be filed, and would limit monetary rewards, which are currently open-ended, to a maximum of $25,000 per violation, or $50,000 if the act is committed during a riot.

“Because of the 13-vote threshold needed to override a veto by the county executive, the majority will not schedule an override vote of the bill prohibiting discrimination against first responders until Legislators Lafazan and DeRiggi-Whitton state that they will support an override,” Republicans wrote in a statement. “The Republican majority remain committed to protecting our law enforcement from harassment, menacing or attack because of their service to the public.”

Delia DeRiggi-Whitton, a Democrat from Glen Cove, said she had not been approached by her Republican colleagues in the Legislature. “They never brought it up to me or asked me, nor would I tell them how I’d vote,” she said.

“What is frustrating is the misinformation surrounding this law, because the things that everyone is concerned about already exists,” she added. “The only difference is the limit on the amount first responders could sue for, and that the lawsuit has to be approved [by the county attorney].”

A bitterly divided Legislature passed Lafazan’s bill, 12-6, on Aug. 2, after hours of contentious debate and public comment, mostly from community leaders and residents concerned that the legislation would intimidate citizens from taking part in peaceful demonstrations without fear of retaliation. Republican Legislator C. William Gaylor III was not present.

Before issuing the veto, Curran sought advice from state Attorney General Letitia James on the constitutional and legal soundness of the bill. James advised Curran in a Sept. 27 interdepartmental memo that the legislation presented constitutional questions and possible conflicts with state law serious enough to guarantee court challenges of its validity. Additionally, the county, James said, would bear the cost of enforcing the law. James said she believed that the expense, and the law, were unnecessary, because the penal law and Nassau Administrative Code already provide enhanced protections for first responders.

Based on James’s advice, Curran said she was convinced that the local law, although well intentioned, might dissuade citizens from peacefully assembling and freely expressing their views. She agreed with James that existing penal law provides appropriate and just punishment for anyone who harasses, menaces, assaults or injures law enforcement personnel and other first responders.

Those who supported the bill, including DeRiggi-Whitton, said that the bill would impose no new limitations on the rights of citizens to express their views. “This bill doesn’t do anything to stop someone from peacefully protesting,” she said. “It just requires you to do so in a way that doesn’t hurt first responders.”

According to the U.S. Department of Justice, over 700 federal, state and local law enforcement officers have sustained injury in civil unrest since the end of May 2020.