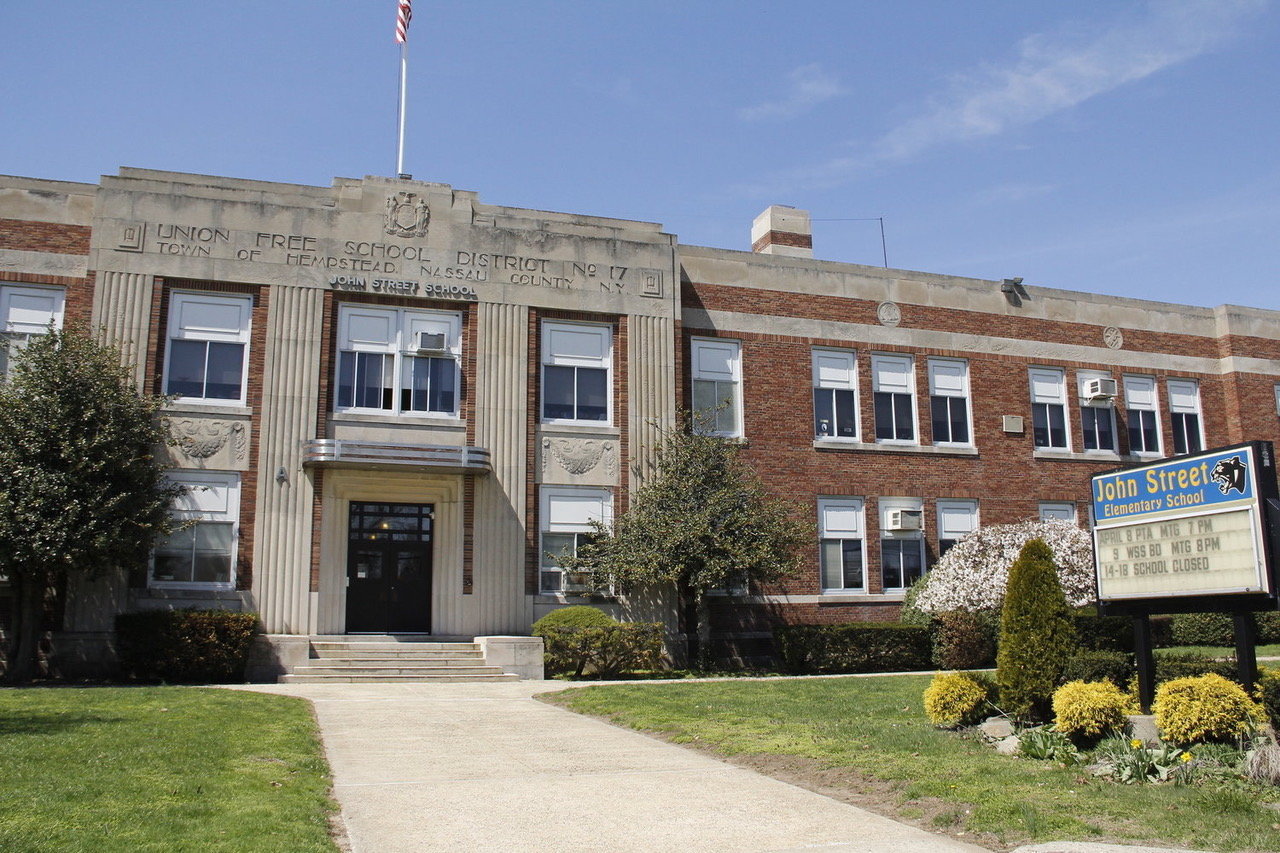 The district's The $44M spending plan that will maintain all current educational programs while adding a program focused on daily living skills as well as a district-wide theatre program, was approved by voters Tuesday evening.
Christina Daly/Herald file photo

After polls closed Tuesday night the budget for the Franklin Square Union Free School District was approved by a vote of 695 to 337.

The $44M spending plan for the upcoming school year will raise the tax levy 2 percent and maintain all current educational programs while adding a program focused on daily living skills as well as a district-wide theatre program.

Stephen Toto,  who ran unopposed, was reelected as a board trustee with 789 votes.

The seat of Louis Curcio, who did not run for reelection was won by Maura Lewinger, who defeated Katie Ladner by a vote of 456 to 452.