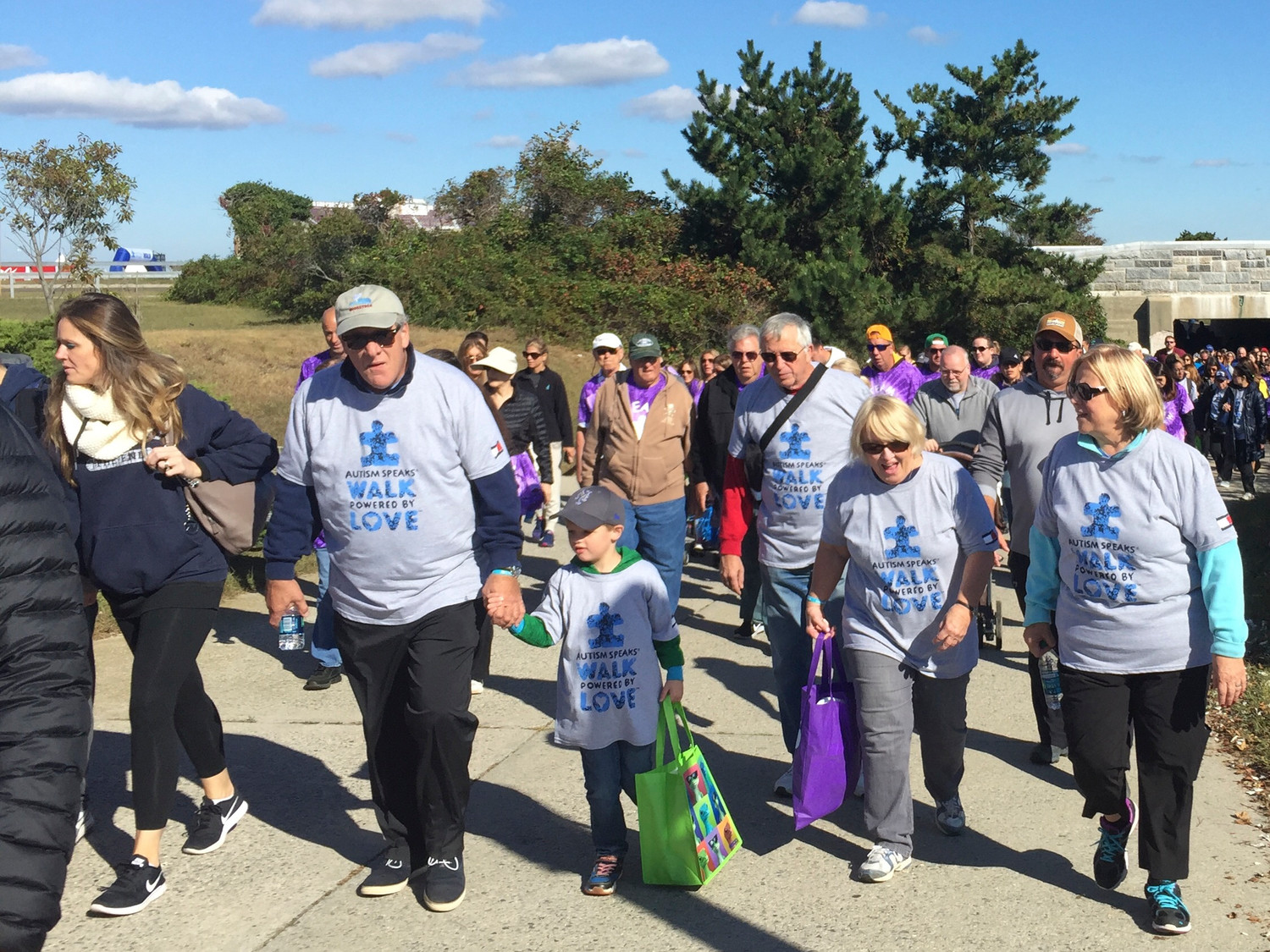 RVC Blue Speaks, above, raised about $47,000 for the Autism Speaks Walk at Jones Beach on Oct. 1
Courtesy Shari Strauss-Kay 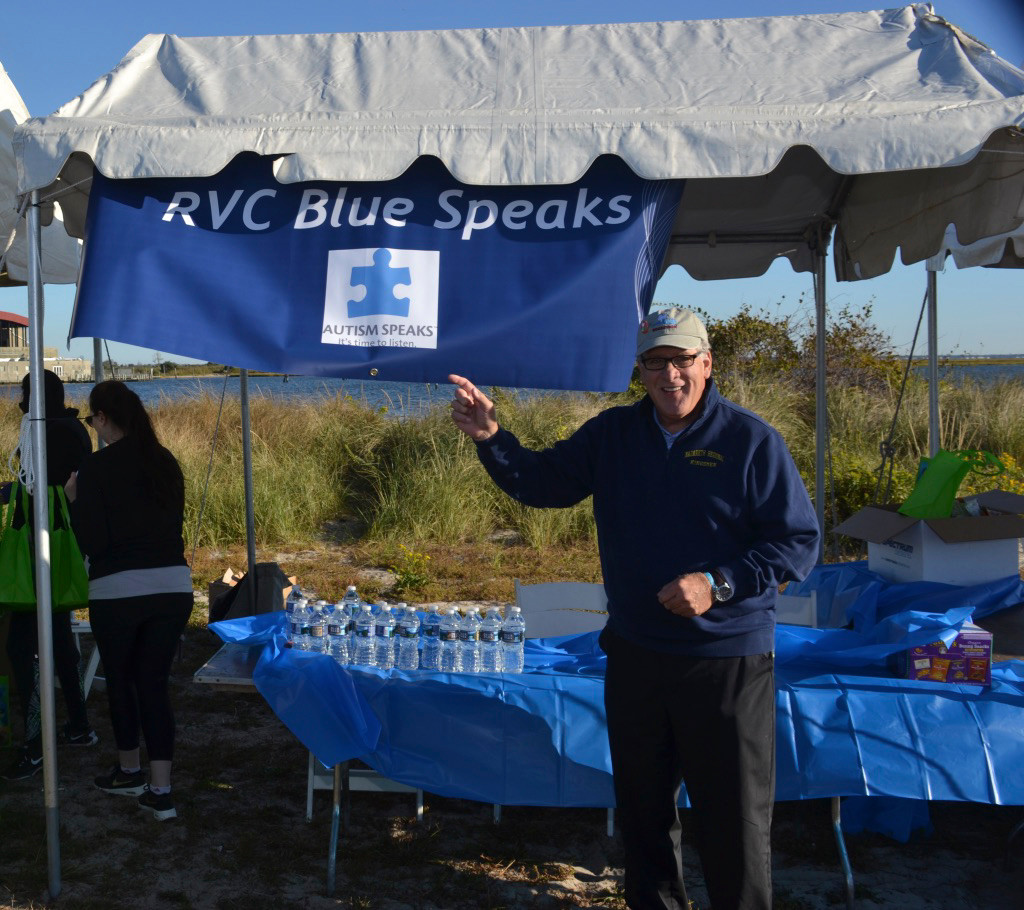 Rockville Centre resident Anthony Cancellieri served as the chairman of the event.
Courtesy Shari Strauss-Kay
Previous Next
By Ben Strack

The Rockville Centre community was represented well during the Autism Speaks Walk at Jones Beach on Oct. 1, as RVC Blue Speaks raised about $47,000 for the cause, garnering more funds than any other of the roughly 500 teams in attendance.

The walk is the signature fundraising event for Autism Speaks, an organization with a mission to change the future for those who struggle with autism spectrum disorders. It is dedicated to funding global biomedical research into the causes, prevention, treatments, and a cure for autism, as well as increasing public awareness about autism in order to bring hope to those affected by it.

Rockville Centre resident Tony Cancellieri, a leader of RVC Blue Speaks, chaired the event, which brought more than 25,000 people to Jones Beach, and was tasked with recruiting, training and managing a volunteer leadership team. A total of nearly $900,000 was raised during the walk, he said, and Rockville Centre’s team collected the most, more than doubling their $20,000 in donations from last year’s event.

Cancellieri, vice president at Park Strategies and vice chairman at South Nassau Communities Hospital in Oceanside, has served the local community for decades. He was also recently appointed to the Associates Board at the Seaver Autism Center for Research and Development, at the Icahn School of Medicine at Mount Sinai Hospital.

He is a father of three children and grandfather of eight, and his grandson Louis, 4, was diagnosed with autism two years ago. Cancellieri, along with his wife, Mary Lou, joined forces with Autism Speaks and created a campaign, RVC Blue Speaks, in spring 2016 in the hope of raising awareness and donations for the cause.

“We just felt like we needed to do something,” Cancellieri told the Herald. “We weren’t really sure what we wanted to do, but our primary goal was to raise awareness of autism and acceptance of autism, so we’ve been just kind of blown away by the support.”

RVC Blue Speaks had events throughout the year to help raise money for the walk, including a gala in April that Cancellieri said will be held again next year. About 75 people contributed to the RVC Blue Speaks’ team at the event this year. Along with Cancellieri, top donors included Rockville Centre’s Jeffrey Feil, Claire Stapleton Collaborative Strategies, John and Loretta Cameron, Park Strategies and Mayor Francis X. Murray.

“I always knew and experienced great love and compassion by the people in Rockville Centre,” Cancellieri said. “They’ve always been behind a cause. I’ve been a resident for over 30 years and you can always count on Rockville Centre people to support you.

Over 20 restaurants serve up a Taste of RVC