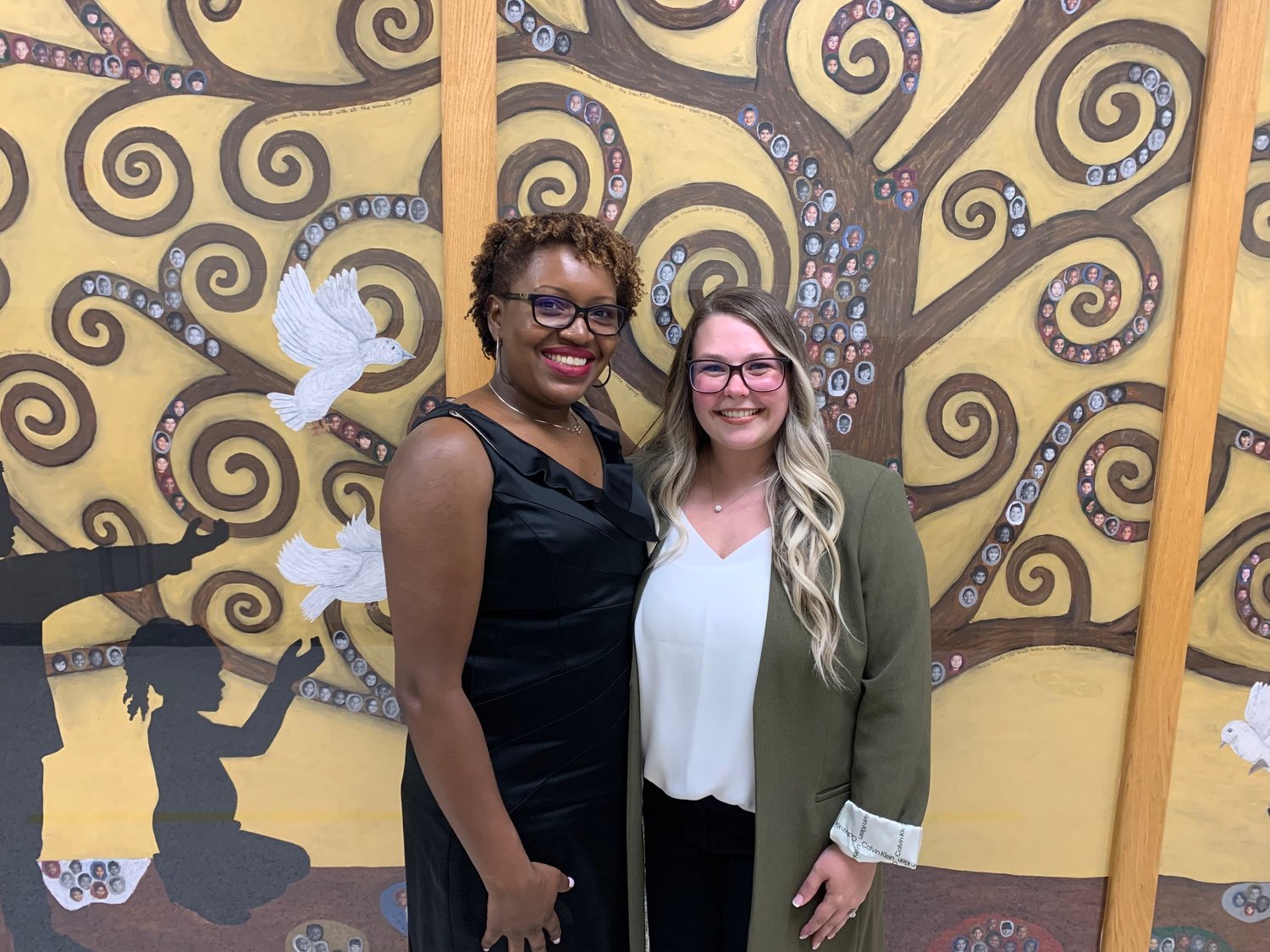 Shaw Avenue Elementary School will welcome two new assistant principals to the school’s administration team in Valley Stream District 30. Nyree Whittaker-Roth and Ashley Lemmo will take the reins from Christina Alicea-Cosme and Andrew J. Canle as assistant principals for the upcoming school year both of whom are moving on from the district after a three-year tenure.

Whittaker-Roth and Lemmo were unanimously approved to be appointed to their positions at the board of education meeting on June 13, serving alongside Principal Christopher Colarossi.

“We are so excited to introduce two new members of our Shaw Avenue family,” said Colarossi. “Mrs. Whittaker-Roth and Mrs. Lemmo both come to us with extensive knowledge and experience in reading and math curriculums, teacher development, technology integration, family outreach, and various social and emotional supports. Most importantly, these two amazing educators are 100 percent dedicated to putting children first and helping them grow into dynamic and compassionate leaders.”

Whittaker-Roth has 19 years of experience in education throughout New York City schools including serving as the Site Coordinator for the District 29 Pre-Kindergarten Center in Queens and the Instructional Coordinator for Division of Early Childhood in the Bronx.

Teen could be first female Eagle Scout in Valley Stream