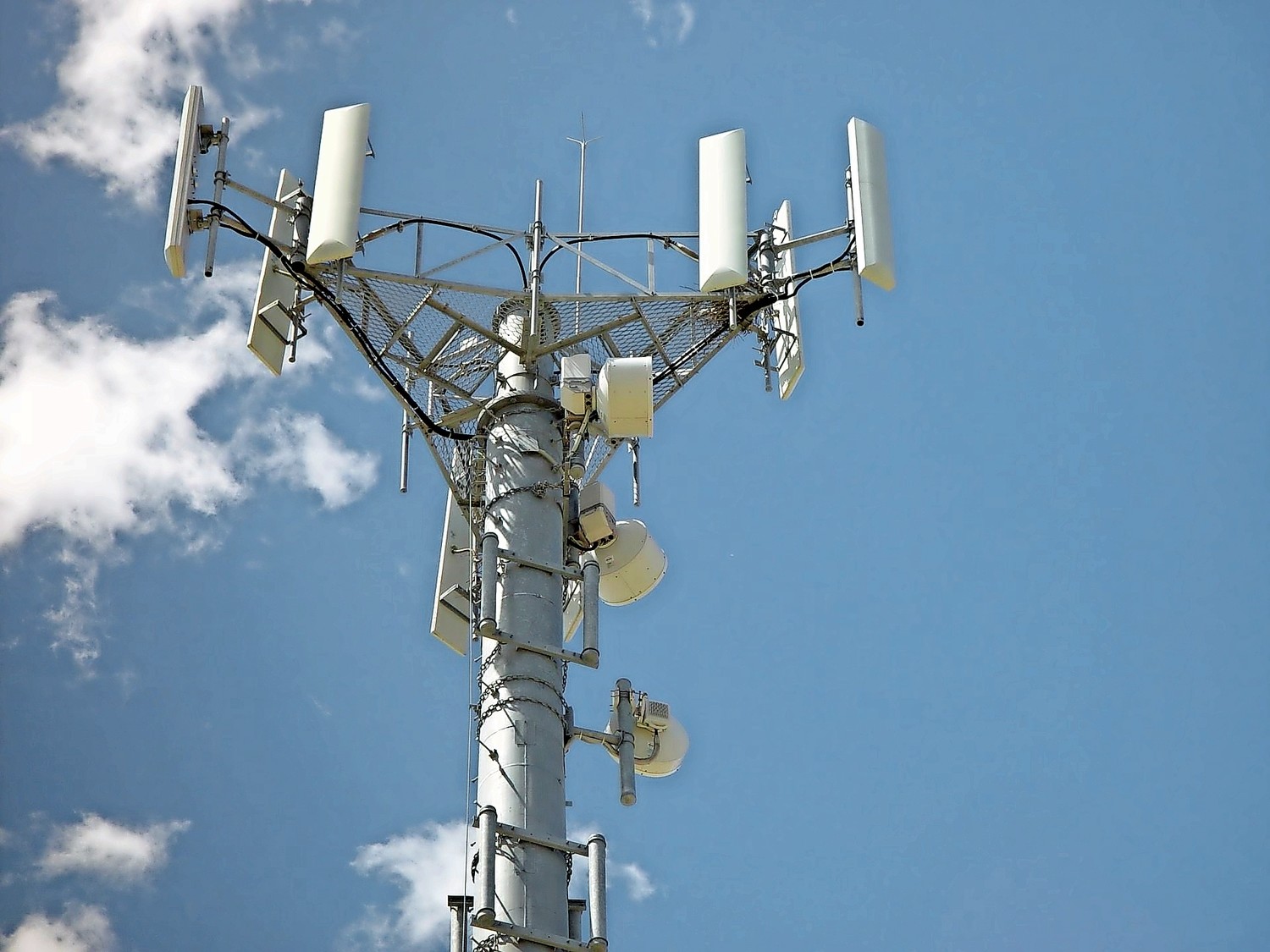 Small cells that transmit 5G wireless cell service, above, could soon be popping up around Rockville Centre.
Courtesy Pixabay
By Briana Bonfiglio

The Federal Communications Commission’s ruling to expedite the installation of equipment transmitting 5G wireless cell service nationwide took effect on Monday, and Rockville Centre officials have drawn up policies that abide by the FCC’s terms while trying to maintain aesthetics and safety in the village.

To install such infrastructure, cellular companies must apply for permits in local municipalities. On Sept. 26, 2018, the FCC issued new provisions that make it easier for cell giants like Verizon and AT&T to install “small wireless facilities” in towns and villages across the country.

“The federal government has issued this at a speed that we’ve never seen before,” said Village Trustee Michael Sepe at the village’s board meeting on Jan. 7. “These rules through the FCC are severely restricting our ability to regulate and prevent the installation of these small cells,” which he added are about three cubic feet, the size of a backpack or small suitcase.

The FCC issued the new ruling in hopes of catching up in the global race to 5G, an upgrade from 4G LTE wireless internet connectivity that could make way for other technological advancements like virtual reality gaming and crash-avoiding smart cars. The 5G antennas are expected by some to handle signals about 100 times faster than 4G technology can.

The ruling put limits on fees that local governments can charge cell companies to install the units, a 60-day time limit for local governments to review antennas on existing structures and a 90-day limit to consider new installations. Several dozen local governments filed lawsuits against the FCC, news outlets reported in October, arguing that the order hinders them from managing how companies use public property.

“We will never realize the 5G future if we impose federal, state, local and tribal regulatory burdens designed for large towers on every single small cell,” Ajit Pai, chairman of the Federal Communications Commission, wrote in an opinion story for the The Washington Post on Sept. 26. “That’s why the FCC has cut red tape for small-cell deployment and will continue to enable companies to focus on fiber roll out, allowing them to upgrade fading copper networks and making it cheaper and easier to string fiber optic lines on utility poles.”

The village’s new codes aim to mediate the impact of incoming small cells, requiring thorough applications for installation and a list of requirements for each permit.

“The village will be reviewing [these policies] further so that appropriate adjustments may be made from time to time,” village attorney A. Thomas Levin wrote to the Herald in an email.

Rockville Centre officials had not received any applications from companies to install the 5G equipment at press time Tuesday. Four major cell carriers, Verizon, AT&T, Sprint and T-Mobile, are expected to take advantage of the new federal provisions, officials said.

Sepe said that once installed, residents would reap the benefit of increased data speed. “Because this is moving so quickly and will have such an impact on the village,” he said, “we will keep you informed every step of the way.”