South Side tops Seaford in semifinals 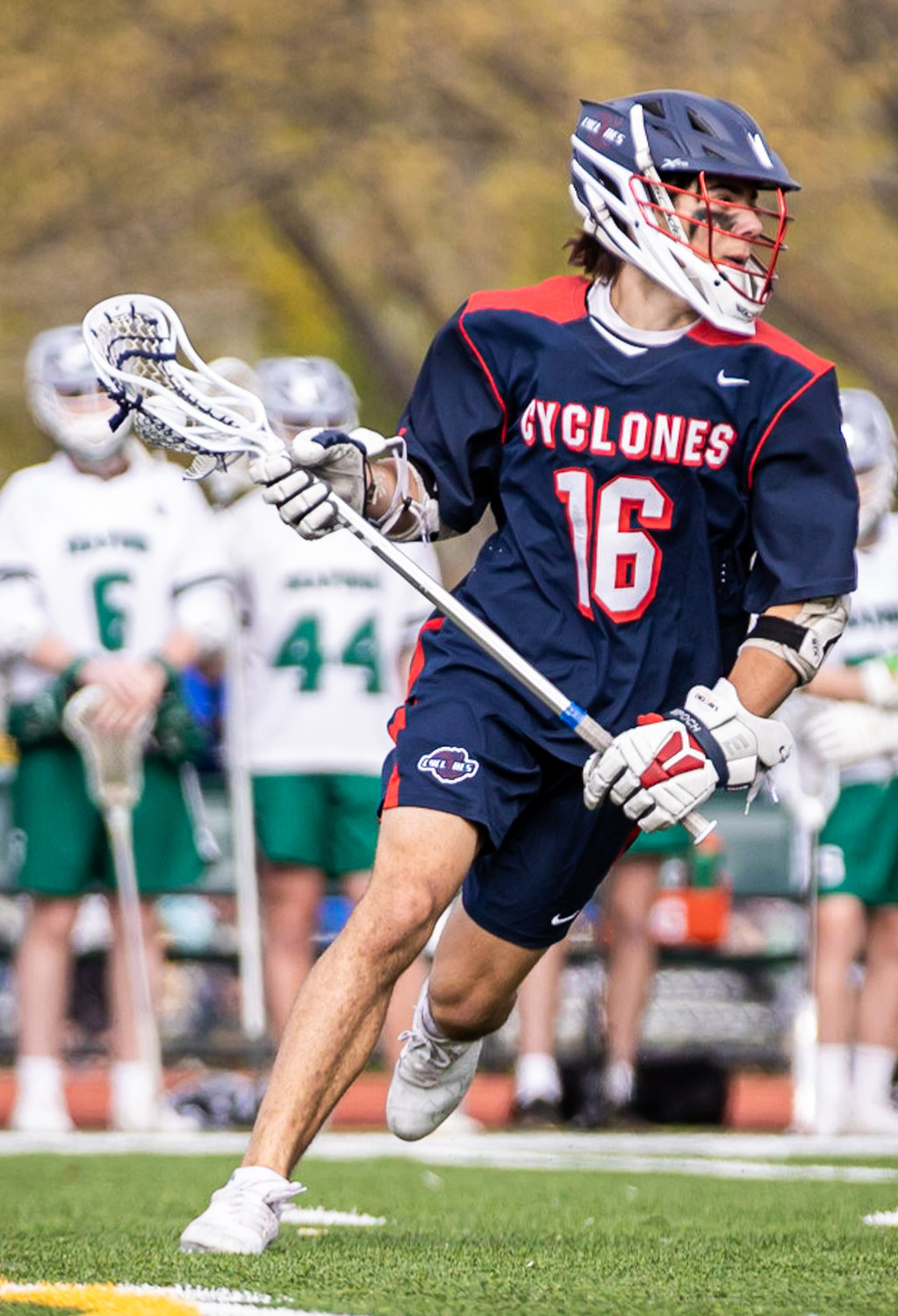 South Side boys’ lacrosse will live to see another day, as the Cyclones have advanced to the Nassau County Class C finals by beating Seaford in last Friday’s semifinal, 13-10.

It has been a long time coming for the Cyclones, as this will be their first championship game appearance since 2008. South Side thrived in the chaotic playoff atmosphere at Hofstra and will now face Manhasset for the county championship.

“We were resilient,” South Side head coach Steve DiPietro said. “Seaford was an excellent team with a ton of talent and good coaching. We took the lead and every time they countered, we had an answer so the resiliency we showed was impressive. To put 13 goals up on that team is impressive so I’m really proud of our guys.”

It was a comprehensive effort for the Cyclones, with all position groups and players shining at different junctures. Offensively, they played unselfishly and unpredictably, showcasing many different sets and looks for Seaford to deal with. Sophomore Cole DiPietro was one of the main initiators and had two goals and three assists. Senior Brady West, junior Ryan Mayerhofer, and sophomores Michael Aiello and Owen West each scored twice, reinforcing how deep and potent this attacking unit is.

The Cyclones  (12-5) had their hands full defensively and in face offs but stepped up to the task admirably. Sophomore Michael Melkonian was dominant during face-offs and did well retaining possession following these wins. Seniors Patrick Erickson and Luke Schwartzberg were stalwarts defensively, consistently generating turnovers and preventing Seaford from getting into a flow. Junior goalie Tommy Gentile also had 7 saves.

Top-seeded Manhasset is the favorite in this Wednesday’s 7:30 p.m. championship game at Hofstra, but this public perception couldn’t matter less to the Cyclones.

“We have full confidence in ourselves,” Brady West stated. “We feel like we can go against whoever they put ahead of us so its full speed ahead.”

Coach DiPietro added “Manhasset will be the favorite, but I’ll go to battle with this group every time.”

For Seaford, which finished 14-2, it wasn’t the way the players or coaches foresaw the season coming to an end. However, one performance does not taint what has been a terrific year.

“This year we became a tight family which allowed us to enjoy every day in practice and be successful in competition,” Vikings head coach Brian Horner said. “One loss can never take that away from us. This team will always have a special place in my heart. Words cannot describe how proud I am of these fine young men.”