Employees furloughed and laid off from Lawrence School District 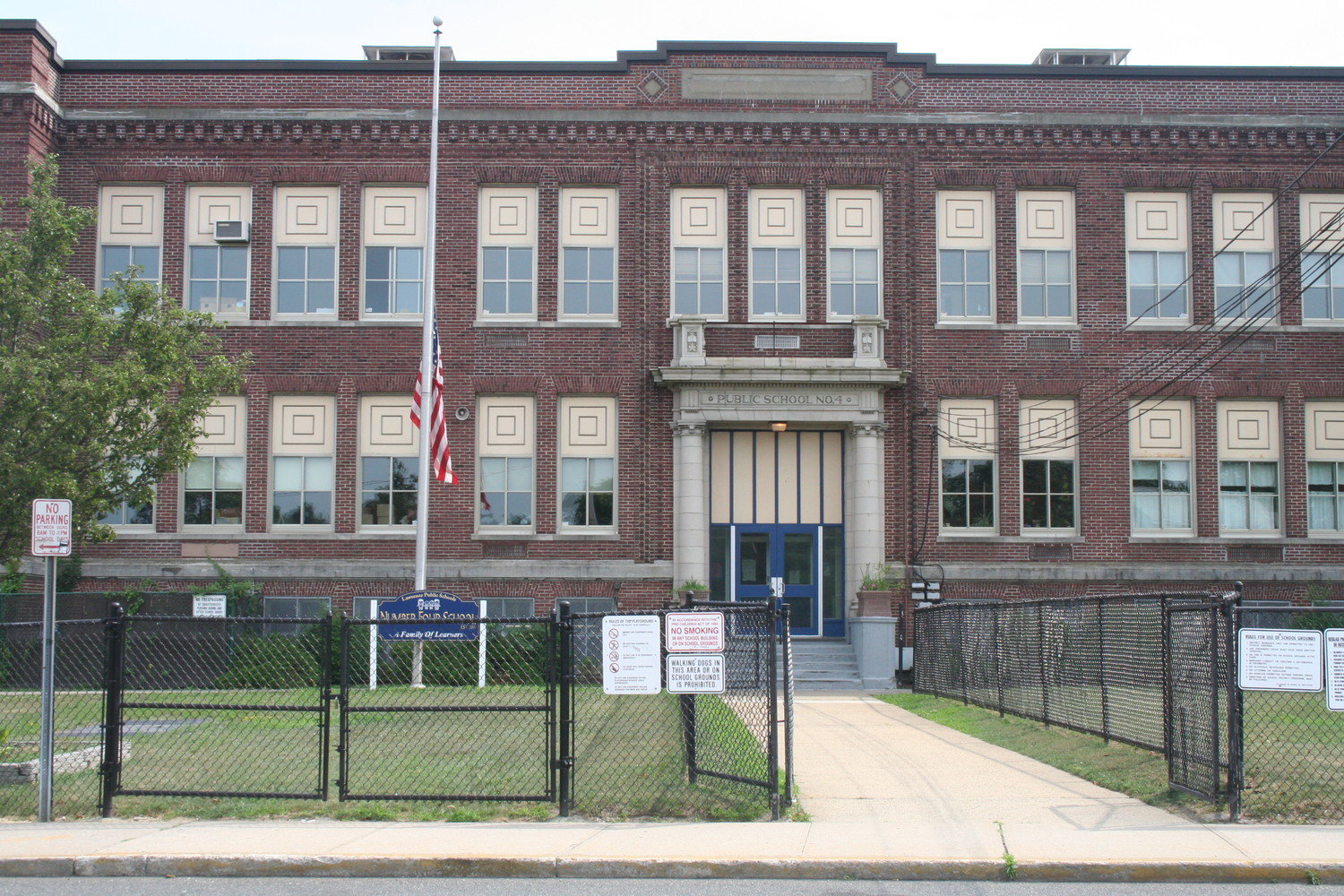 The Lawrence School District laid off and furloughed a total of 107 employees as of April 15. Above, the Number four School, one of two locations where meals are distributed.
Herald file photo
SUPPORT LOCAL JOURNALISM

Amid the coronavirus pandemic that has shut down schools since mid-March, the Lawrence School District, has laid off 22 full-time employees and 80 school aides and furloughed five staffers, according to Assistant Superintendent for Business and Operations Jeremy Feder.

As of April 15, the aides, assistants, cleaners, monitors and nurses are no longer working as there is not a need of their services, Feder said. “There are at least two aspects, fist they are not working and the other is there other costs and functions have changed. We had to buy more Chromebooks, build up the technology. There are other costs we didn’t anticipate.”

Feder said that typically when costs in one area of the budget go up there is a corresponding reduction in other areas. He said that the district has bought more than $200,000 worth of Chromebooks and anticipates spending another $75,000.

A furlough is defined as a temporary layoff and typically employees who are furloughed are called back to work. When employees are laid off in New York state, the employer has to meet certain obligations such as paying the employees’ final wages by the next scheduled payday and provide the employees with an unemployment insurance notice.

The laid off Lawrence employees received a letter that stated: “Based on the adverse economic impact and curtailment of activities resulting from the Covid-19 pandemic, I regret to inform you that during a   special meeting held on April 6, 2020, the Board of Education authorized and directed the layoff of all positions within your department, effective April 15, 2020.

“You will be paid based on your salary through April 15, 2020. Your medical and dental benefits will remain in effect through April 30, 2020. You will receive, under separate cover, information regarding COBRA continuation of medical and dental benefits.” The Consolidated Omnibus Budget Reconciliation Act of 1985 is a federal mandate that gives some employees the ability to continue health insurance after leaving employment.

Ben Carenza, deputy Long Island director of Teamsters Local 237, the union that represents all the Lawrence employees furloughed and laid off, was unhappy with the district’s action. “I have instructed all to apply for unemployment insurance as I don’t know if there is a reasonable expectation of them returning,” he said. “These people are professional members who do a great job day in and day out. Unfortunately, in my opinion the Lawrence School District chose to use a pandemic situation in where people are dying and sick all over, to lay-off all members.”

Carenza said that his union deals with many other school district and Lawrence is the only one to take this action. “These are full-time members and part-time union members some of which have 30-plus years servicing the community,” he said. “It’s a total shame and an embarrassment to the Lawrence School District to act so heartless as these are human being we are talking about here.”

Feder said the furloughed employees will certainly be asked to return and the laid off employees will be the first people the school district will call when needed and the physical reopening of the school buildings occurs.

Lawrence has changed its food distribution schedule: Monday pick up is Monday and Tuesday. Wednesday Pick up is for Wednesday and Thursday and Friday is for Friday and weekend. The time 9 to 11 a.m. and the locations: the Number two and Four schools has not changed. Feder said the adjustment was made for parent convenience; less days, more food and  for social distancing.