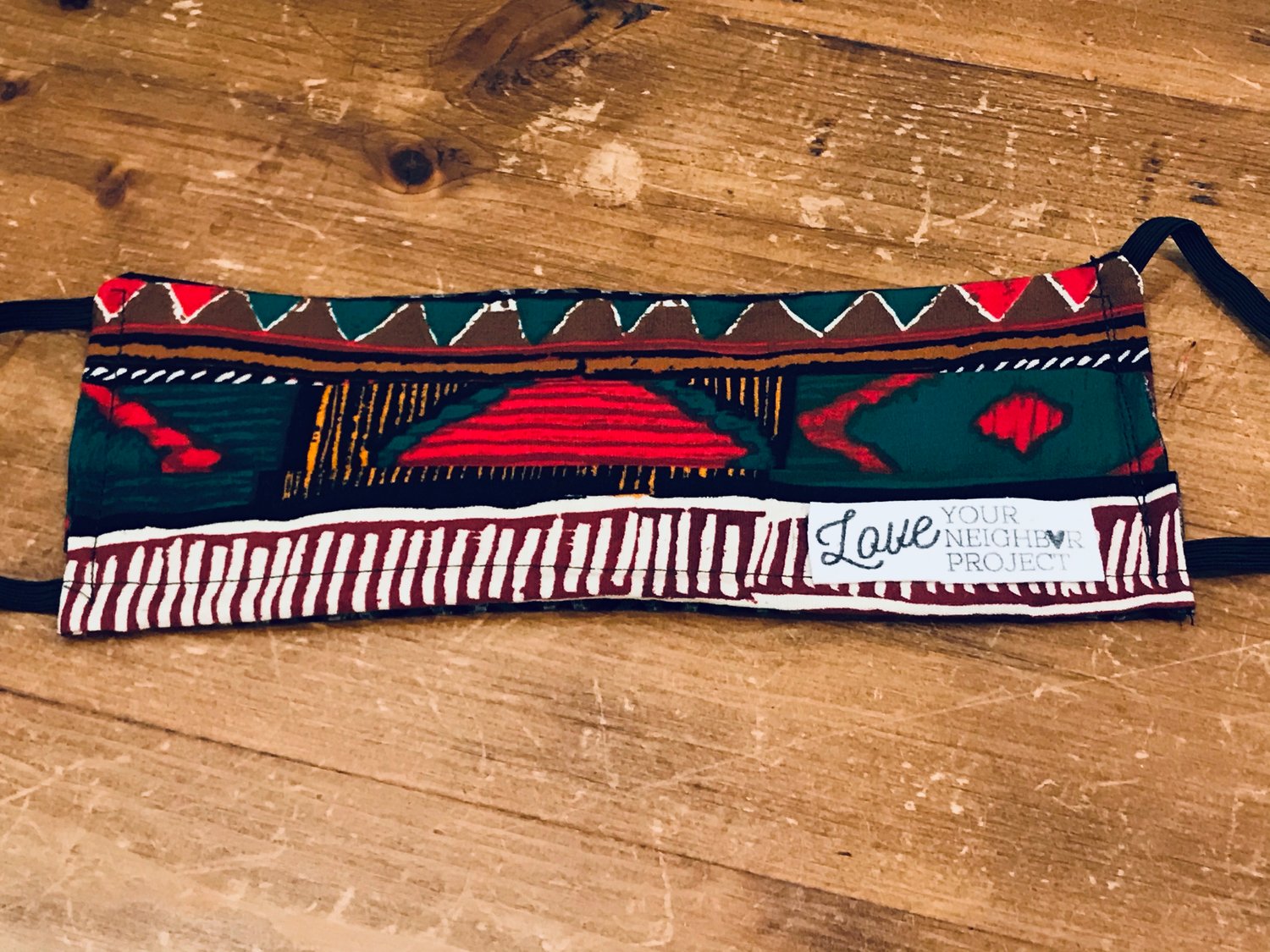 It’s an exciting time, it’s a boring time, but it’s also a really difficult time, so I think there will be a lot of people who won’t want to relive it.”
Courtney Chambers, Sea Cliff Village Museum Director
By Katie Fenton

The Sea Cliff Village Museum is asking the community for their artifacts related to the Covid-19 pandemic, including anything from face masks to photos. The museum’s director, Courtney Chambers, said the growing collection will be an exhibit in a few years.

“What we’re trying to do is just continue to add to our archive with artifacts and documents related to Sea Cliff’s history,” Chambers said. “This is obviously a big moment in our times, so we would like to just add to our collection so that a few years down the road, we can look back and reflect on this time.”

The museum began looking for artifacts to preserve this part of the village’s history in May, but the process is ongoing. Some items it has received so far include signs from businesses indicating limited hours or closures, photos of unusually empty Sea Cliff streets and personal protective equipment like face masks.

“I would hope that once we do go get out of this, we could look back on it and see what residents have contributed from their archives, so to speak, so that the village museum can display it,” Lieberman said. “Hopefully, that could be sooner rather than later.”

Kathleen DiResta, a museum trustee and owner of K. DiResta Collective on Sea Cliff Avenue, said that she hopes the collection might someday give insight to museum-goers, pointing to her own interest in an exhibit about the Rye Cliff Ferry, which ran between Rye and Sea Cliff until it caught fire and sank in 1908.

“For me now, I think it’s cool to look back and think that people took the ferry to come to Sea Cliff and that that was a whole different time that we can’t relate to,” DiResta said. “We’re thinking that future generations would wonder what it was like during this time for us and that these artifacts and signs and pictures that we collect would give some sense of what we’re going through.”

DiResta said local businesses will likely play an important role in the exhibit. Some of the examples of masks that have been submitted to the museum are Hook Life bandanas, designed by local artist Dimitry Schidlovsky. With aquatic- and marine-inspired designs that evoke the nature of Sea Cliff’s beaches, the bandanas have gained popularity in recent months for adding a personal touch to the now-ubiquitous protective face mask.

“Certainly we’ve sold more bandanas because of their functionality — they can be used as masks,” Schidlovsky said. “Since they’re colorful and a little different, it becomes almost like a fashion thing.”

While the current submissions may already show some of the ways that the pandemic has changed Sea Cliff, Chambers said the museum is always looking for more memorabilia to capture Covid-19’s impact. Items can be submitted through Village Hall or brought to the Sea Cliff Village Museum once it opens in September. Anyone interested in submitting an item can also call (516) 801-3401 or email museum@seacliff-ny.gov for more information.

“It’s an exciting time, it’s a boring time, but it’s also a really difficult time, so I think there will be a lot of people who won’t want to relive it,” Chambers said. “I think a few years down the road, though, people will enjoy looking back on how we all got through it.”