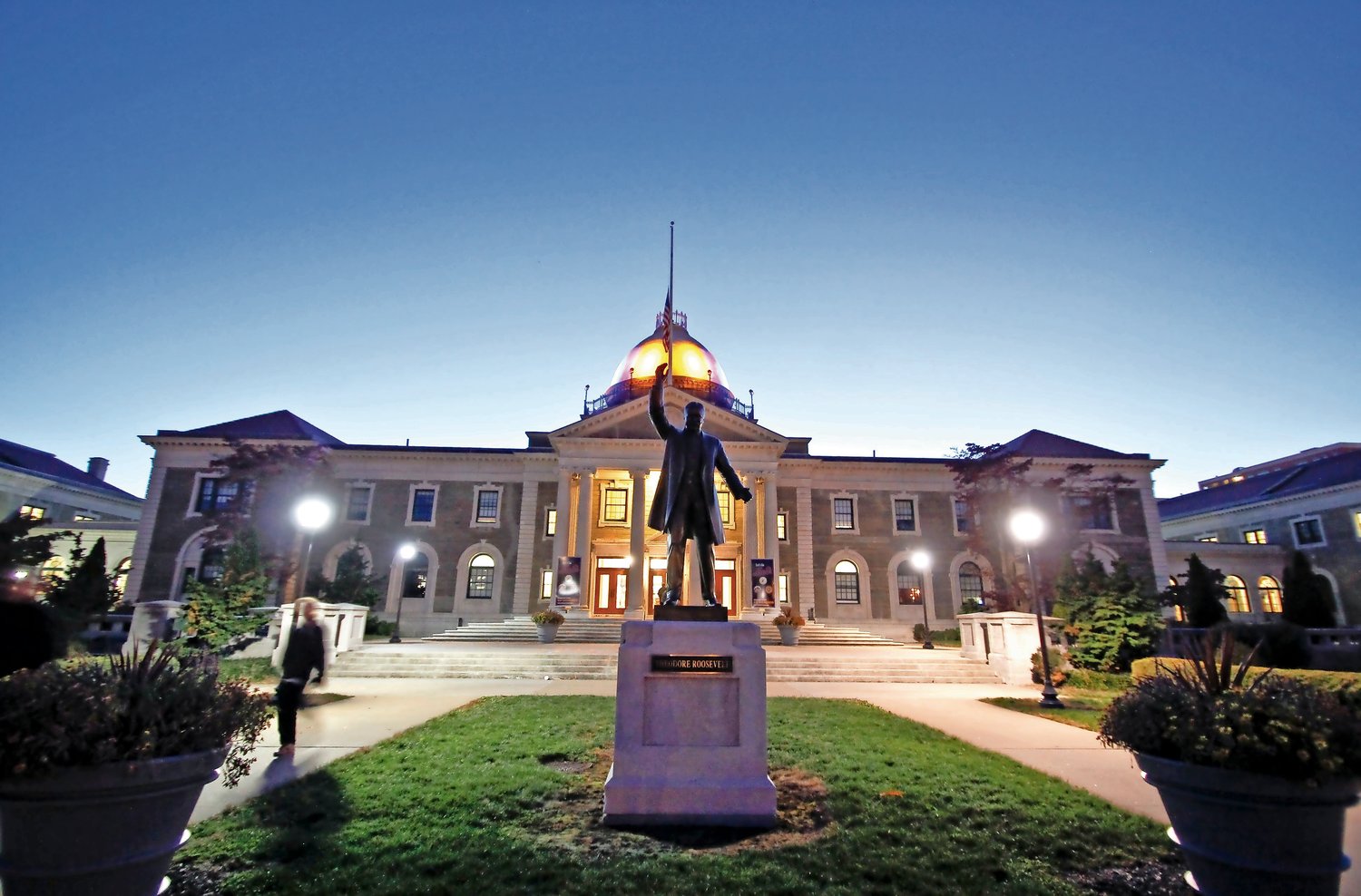 Nassau County’s social services are open for business, despite the current challenges. That was County Executive Laura Curran’s message as she gave updates on the current COVID-19 situation across the county.

Some personnel have been sent home, Curran said, but “all our desks [at the Department of Social Services] are staffed.” Departments are still in the process of making the adjustments necessary to protect both clients and employees, but every department is prepared to support the needs of the county’s 1.4 million residents, she said.

In the interim, the county was in the process of working out alternatives to procedures that, according to New York state law, mandated face-to-face meetings. And Medicare agreed on Tuesday to extend coverage for mental health providers via telemedicine, she said — a first.

“People who are already dealing with depression can go to a very dark place” when confronted with a crisis of this magnitude, Curran said.

Curran also spoke of the difficulties faced by recovering addicts of all stripes who had been using schools and churches for meeting places, until the governor’s declarations this past week limiting the number of people who could meet in one place. But many venues had already closed their doors to outside organizations.

Curran stressed the need for stability in the face of the disruptions to work and personal schedules that many now face as they transition from office, school or job site to home.

Curran also recommended exercise, especially in any of the county’s numerous parks.

Finally, Curran said that “small kindnesses go a long way” in easing the tensions brought on by isolation and uncertainty. “If you bought too much toilet paper, and your neighbor didn’t buy enough — give them some.” Such kindnesses make both people feel better, she said.

Nunziata said her department has changed some of its protocols to reflect the need to avoid close contact. Documents will no longer be dropped off in person, for example, but will be deposited in sliding drawers.

But whether residents need food stamps, emergency housing or any of her departments’ services, “We are there,” she said, emphatically echoing Curran’s message.

Perez advised residents to “take breaks from all the news coverage,” which can be overwhelming, especially for children. And for those with existing mental health issues, she underscored the importance of keeping up treatment. Anyone needing immediate help, can call the county’s mental health hotline at (516) 227-TALK (8255).

Reynolds, whose organization has weathered many major crises, from the global Spanish flu pandemic of 1918 hurricane Sandy, said his chief concern was the speed with which mental health issues have arisen, as well as their severity. “With Sandy, it took a couple of weeks before we began to see some of the things we’re seeing now after just a few days.”

Residents are not only hoarding toile paper and ground beef. “Addicts are hoarding heroin,” he said. The problem is that “they buy enough to last them for a week and end up doing it all in a weekend.” The result has been a spike in overdoses. According to the N.Y. State Health Department, the opioid crisis in Nassau County has “significantly worsened” since the beginning of the year, with 6.5 overdoses per 100,000 residents.  “And this was already Ground Zero for the opioid crisis,” he said.

People with prescriptions for pain medication face similar fears, he said. “Many turn to alcohol as the most effective alternative.”

Most Glen Cove parents — and their kids — welcome children’s vaccine