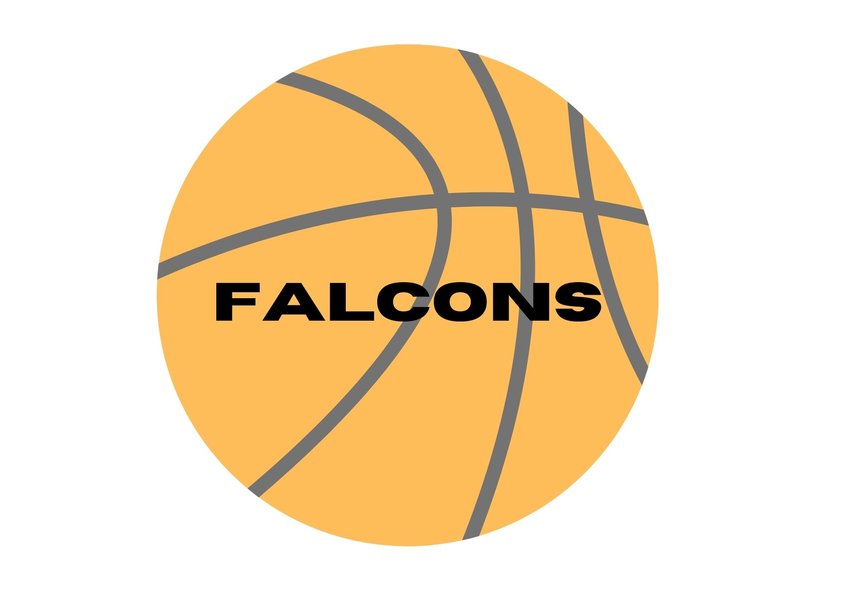 “We played in some tournaments over the summer and had double-digit workouts where the turnout was solid,” he said. “One really nice thing so far is how competitive the kids have been against each other in practice. I think we’re going to go pretty deep into the bench.”

O’Brien feels the Falcons’ conference is “completely up for grabs” and said he’d be disappointed if they weren’t participating in the Nassau Class A playoffs come mid-February. They’ll tangle with Academy Charter, Bethpage, Floral Park, Mineola, Lynbrook and Plainedge twice apiece.

A starting backcourt of seniors Brady Manning and Ralston Campbell, and freshman Brady Delvalle at the point, will look to set the tone, O’Brien said. Manning and Campbell bring similar skills and both got a taste of what it takes to get the job done at the varsity level. “Brady [Manning] has a ton of skill and is probably our best shooter,” O’Brien said. The coach noted Campbell improved his game by leaps and bounds over the summer, especially his jumper to go with aggressive moves to the basket.

Delvalle is a standout two-way player who will lead the man-to-man defense and make smart decisions with the ball. “He’s young but he’s got tremendous basketball IQ and has a chance to be our top all-around player,” said O’Brien, who added junior Richard Irotugo provides depth.

Projected major contributors up front, senior Amir Green and junior Nicholas Parisi, are both around 6-foot-4. Green has guard-type skills and his jumping ability makes him tough on the boards, while Parisi is a typical power forward with strong rebounding and physicality. Senior Andrew Francis brings a combination of energy and toughness.

Just getting on the court last season was satisfying enough for Valley Stream South’s girls’ program, which is struggling with participation numbers and went without a JV team.

“It was just a blur,” head coach Deirdre Gordon said of the shortened spring season. “We were super young and didn’t get all the games in, but everyone was really happy to be playing.”

With 18 girls in the program, Gordon expects to slide some back and forth between the varsity and JV so everyone gets playing time at some level. “We’re focusing on fundamentals and hoping some of the chemistry carries over from the spring,” she said. “We’re trying to build up the individual skills and be as competitive as we can be.”

“Elizabeth is a very good leader with a strong sense of the game,” Gordon said of Traill. “She has shooting range and is going to do everything in her power to make things happen.”

Harris can do some of the dirty work in the paint and also shoots well from the outside. “She’s not a big scorer but she’ll contribute and moves well without the ball and rebounds,” Gordon said.

Junior LaMya Mays is a returning starter at forward and will be counted on to crash the boards and get some points on putbacks. At center, junior Christina Barkolas is 5-foot-11 and expected to log major minutes after getting her feet wet at the varsity level last season. “She’s working on her post moves and driving to the basket,” Gordon said.