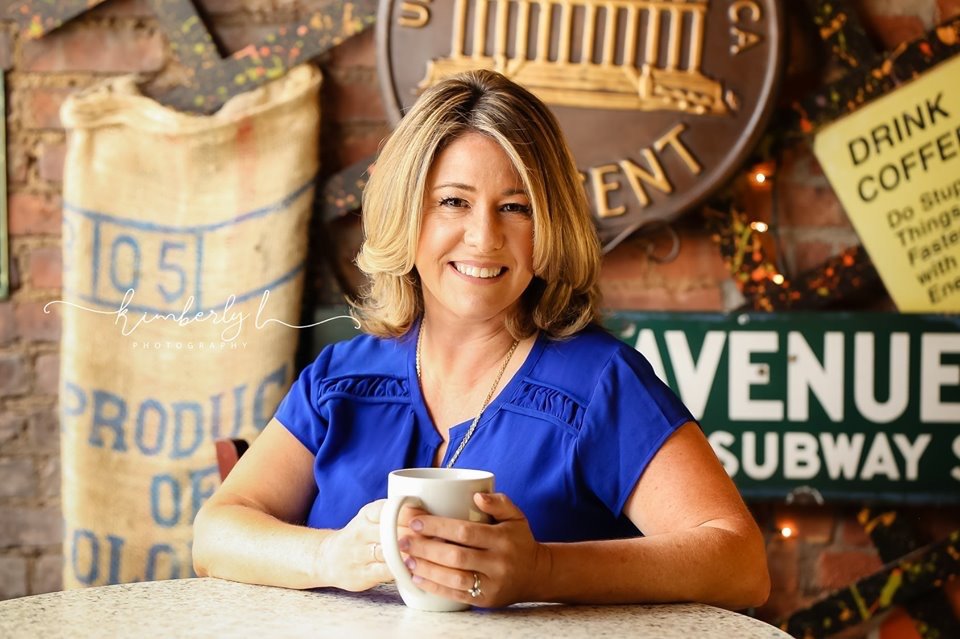 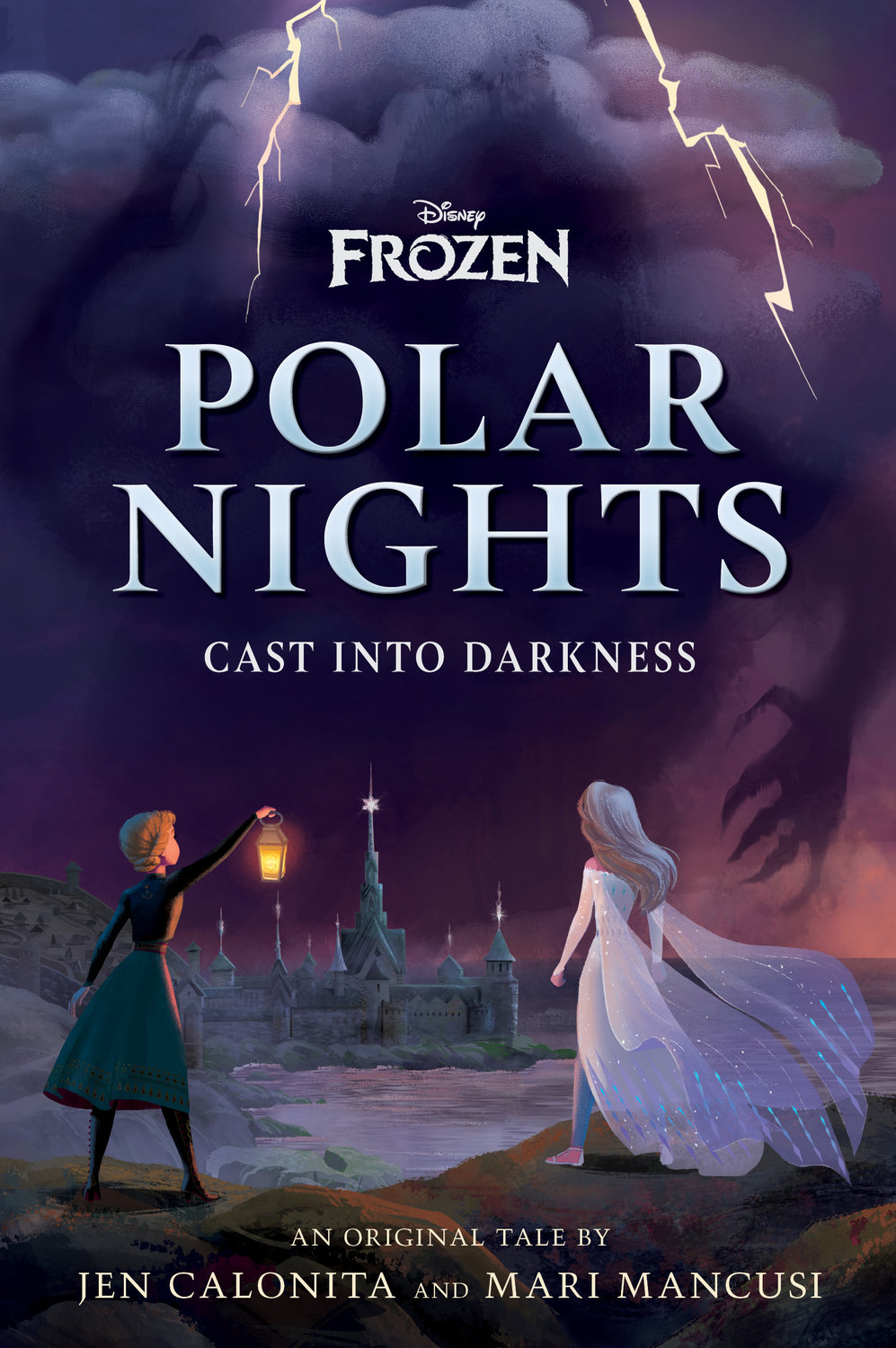 Long time Merrick resident Jen Calonita has her hands full, most of the time, with her two boys, and a feisty chihuahua named Ben Kenobi. However, this busy mom also fills her time writing New York Times best-selling novels and children’s books. Calonita has been writing for nearly two decades, with her debut six-book series Secrets of My Hollywood life coming out in 2005.

“I’ve been writing books for the past seventeen years,” Calonita said. “Before that, I was an entertainment journalist for magazines, and had the opportunity to interview everyone from The Rock to Zac Efron and Chris Pratt. My interviews with Hollywood are what inspired my first book series.”

As a kid, Calonita was not an avid reader, and even struggled with expanding her vocabulary. With the help of one of her teachers, she was able to find books that both challenged her young mind and helped her appreciate the world of books.

Starting with books by Judy Blume, she developed a love for reading. Calonita said the book that “changed everything for me” was Tales of a Fourth Grade Nothing, and from then on, she started enjoying the fantasy worlds that books provided. She later began writing her own short stories, and transforming friends into movie stars or MLB players. But for this author, writing hasn’t always come easy.

“Eventually, I tried writing a book,” she said. “I got six pages in and gave up, but my love of writing continued to grow.”

From the high school newspaper to studying communications at Boston College, her writing skill grew, and she eventually got a job as an editorial assistant. “I worked my way up, and eventually got to do my first celebrity interview with Ashton Kutcher when he was starting out on That ‘70s Show.”

Everybody has their own reasons for doing what they do, but for Calonita, it’s always been about storytelling, and creating stories that children can get lost in. “I’ve had the privilege of working on Disney books as well, and expanding well-known characters’ worlds,” she explained. “It’s so much fun to see how excited Disney fans get when hear what you’ve done to the world of Frozen, or Hercules, or Tangled.”

As a mom with school-age kids, Calonita’s day is often filled with shuttling her boys to after school activities, but while the kids are at school, Calonita gets most of her writing time in. “I generally write during school hours, either at home with my chihuahua Ben Kenobi by my side, or when I’m feeling restless, you’ll find me at RS Beanery in town,” she said. Calonita has had past opportunities to speak at schools and share her love of writing and books. Unfortunately, she had to put those visits on pause in the last two years, but she said “it’s nice to get back out there and see students and readers in person again.”

Last year, Calonita became a New York Times best seller for her series, A Twisted Tale, as well as a USA Today best seller, which have been lifelong goals. She would love the opportunity to expand her career beyond the written word, eventually hoping to see some of her characters on the big screen.

“I’d love to eventually work on a screenplay. Some of my author friends have had their books turned into films, and it’s so much fun to see their characters and worlds developed in new ways.”