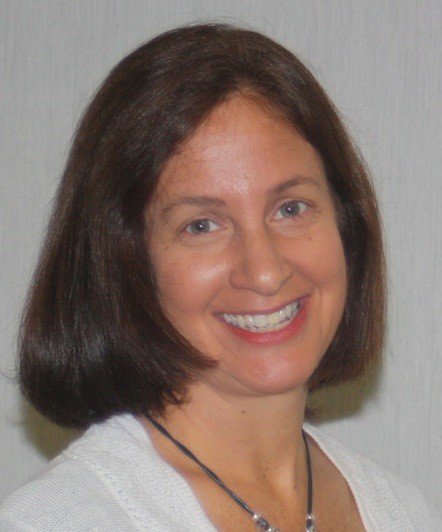 Proposition 2: Use of technology replacement capital reserve fund for technology and wiring improvements.

Proposition 3: Use of reserves to fund repairs, renovations and replacements, including of the Marion Street Elementary School turf field.

Proposition 4: Use of technology reserves to replace technology equipment

The plan will see a 1.62 percent increase to the tax levy — the amount that districts can raise revenue through property taxes — which is below the allowable tax cap.

“Once again, the Lynbrook School District is pleased to present to its community residents a proposed budget that supports student learning opportunities while remaining compliant with the tax levy cap,” district officials wrote in a statement.

The budget will fund several items and it:

—Expands the Sounds-Write Program, a literacy program for the district’s youngest learners.

—Maintains the district’s support of the athletic and extracurricular programs and increases coaching positions.

—Preserves the district’s commitment to technology, including the One to Worldprogram.

In addition, a few capital facility projects are included within the budget. With voter approval, the district will use $625,000 to continue floor replacement at Lynbrook High School, replace a rear blacktop path with concrete at South Middle School, expand the parking lot at Waverly Park and replace the roof and gym floor at West End.