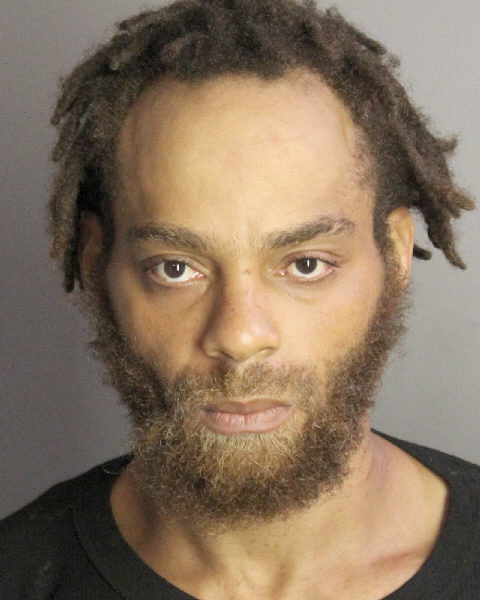 Daryle McClenic was charged with negligent homicide and criminal possession of a weapon connected with a deadly Monday morning house fire.
NCPD
By Kyle Chin

Daryle McClenic of Hempstead has been arrested in connection with a house fire that left one woman dead.

Nassau County police and the Hempstead Fire Department, assisted by several other local fire departments, responded to a house fire at about 6:30 a.m. on Sept. 26. Firefighters found the house at 103 Front Street engulfed in flames, apparently originating from a bedroom on the second floor.

After the flames were extinguished, one woman was discovered in the house and pronounced dead on the scene. A man who received burns to his face, hands and arms was transported to a hospital for treatment, as was another man who received minor injuries after jumping from a second story window. All three lived in the house.

After investigation, McClenic, 35, who lives in a neighboring building, was arrested in connection to the fire, according to Nassau County homicide detectives. McClenic was arraigned at Nassau County First District Court on Sept. 27, charged with negligent homicide and criminal possession of a weapon. He is represented by the Nassau County Legal Aid Society.