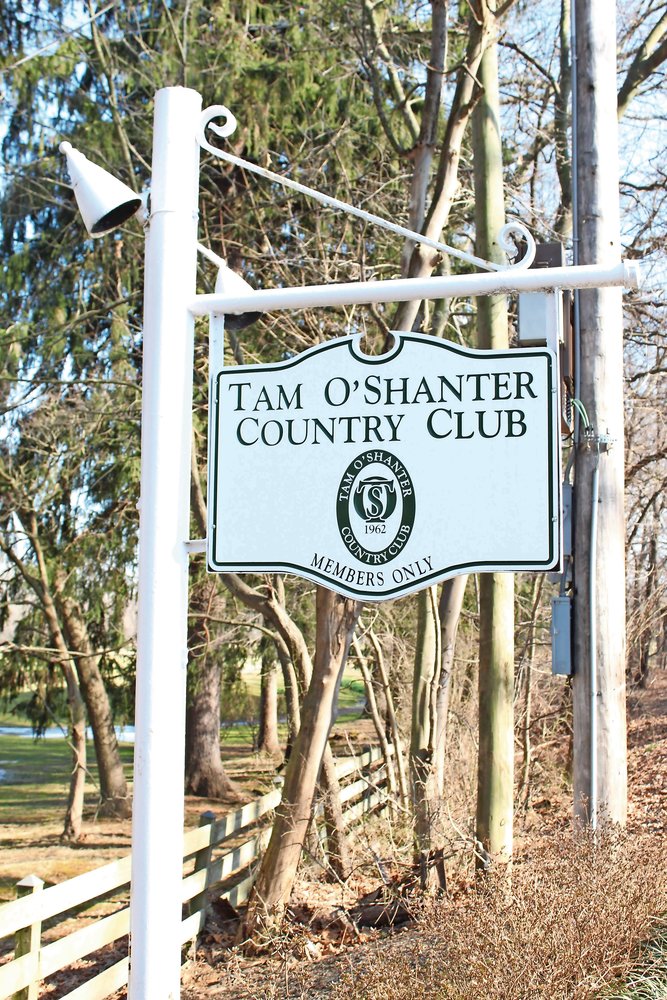 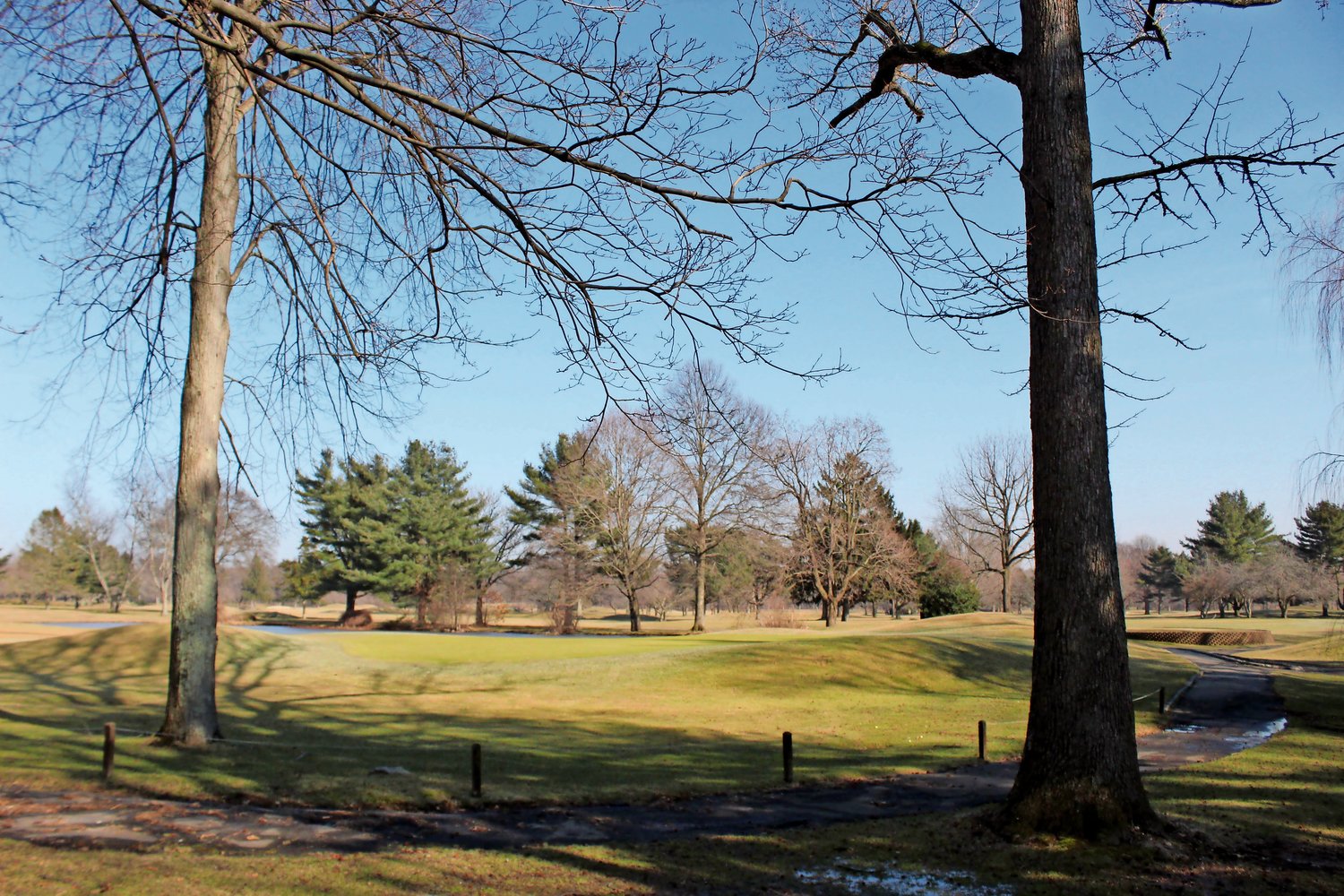 Club members contacted a number of golf club operators last summer, when they were identifying potential buyers in order to continue the club’s operations. Negotiations took place through the fall, when a contract was finalized with Titan.

Club president Jeff Sklar, of Roslyn Heights, explained that the club wanted to revitalize its operations under new management. “When looking at our five- and 10-year plan, we sought to strengthen the club with an [infusion] of capital,” Sklar said. “Titan Golf brought significant capital investment, reduction and stabilization of dues and a first-class operator in Troon.” Troon Golf, one of the world’s leading golf course management companies, will oversee Tam O’Shanter on behalf of Titan.

Titan co-owner Efrem Gerszberg said that the company’s partnership with Troon was a big selling point for the club’s members. “We’re lucky to have the opportunity to purchase a club in Brookville, Long Island,” Gerszberg said. “It’s the jewel of the North Shore, and one of the best zip codes in the country.”

The Tam O’Shanter course, on gently rolling terrain, has well-defined fairways and strategically placed bunkers, mounds and collection areas. It also has six Har-Tru tennis courts, a pool, a fitness center with a sauna and steam room, and casual and fine dining, often accompanied by musical entertainment.

In April 2017, Titan purchased the Woodmere Club. Gerszberg explained that the company is looking to expand its stable of golf courses by acquiring private clubs in need of recapitalization.

“Bringing in Troon Golf to manage the club will allow us to improve the experience of existing and new members,” said Titan co-owner Robert Weiss. “We are immediately investing in a new, beautiful deck overlooking the golf course, and providing new furniture on the deck and pool area.”

In addition to improving the club, the new owners anticipate helping its membership grow. “We believe that after recapitalizing and improving the club we can attract new members,” Gerszberg said. “To that end, we have significantly lowered dues to new members for the 2019 golf season.”

Under Titan, Tam O’Shanter’s annual membership dues will be reduced by 25 percent, from $23,000 to $17,000, and will not come with assessments, or sales taxes. The club currently has 200 members. Gerszberg said he anticipates the number to grow by 30 to 40.

“By lowering dues, we can attract a significant amount of new members,” Gerszberg said, “and by not having an assessment, we’ve created a very strong offering on the North Shore.”

Tam O’Shanter’s members will continue to be actively involved in all decisions related to the club experience, and the club’s existing workforce will be retained, Gerszberg said.