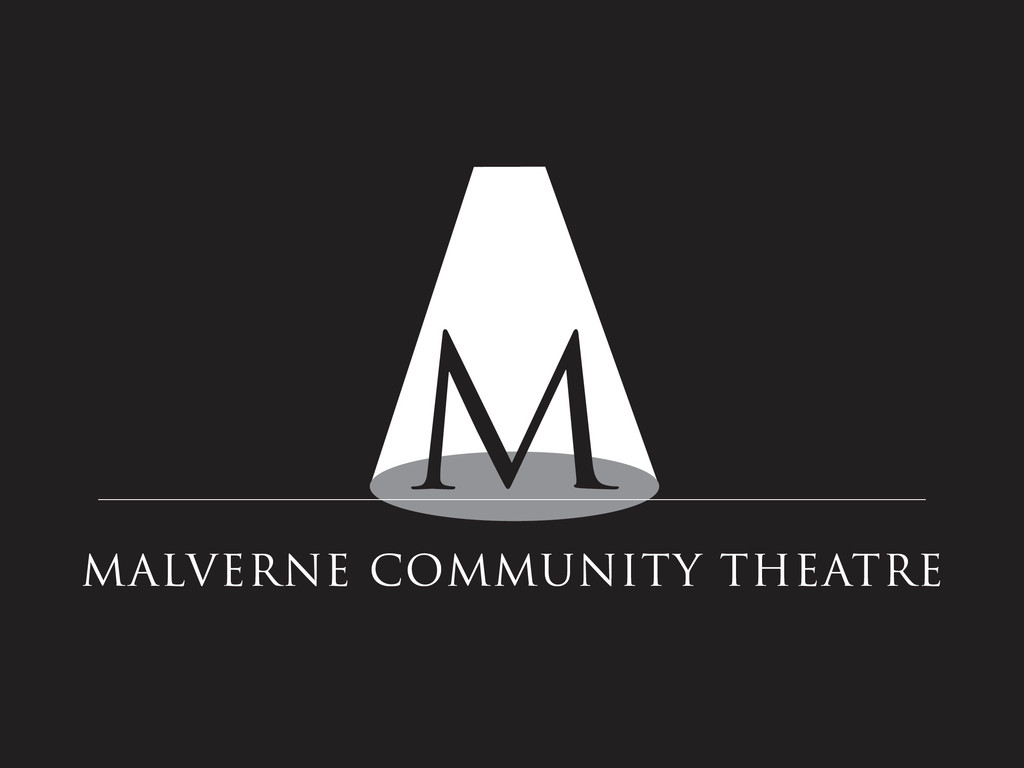 “If you put your mind to something, you can get it done,” said David Coonan, president of the Malverne Community Theatre. “My goal, aside from financial survival of the company, is artistic respect. Malverne is an art-centered community. We want to give people something new, exciting, original.”

Coonan, a former Malverne resident who lives in Lynbrook, is working to revive the Malverne Community Theatre, a non-profit arts company that was a fixture in the village decades ago. Coonan, 30, was appointed president last October, and told the Herald that the company has been dormant for more than 40 years. A couple of years ago, he said, he began an effort to re-launch the theatre.

Now, Coonan, an English teacher in the Locust Valley Central School District, said that with a new board of directors in place, the revival of the company is looking more and more promising.

“We have a new board,” Coonan said. “They’re passionate, friendly, and are going to help propel the company forward.” Members include Coonan; Robert Powers, president of Malverne’s Historical Society; Rose Tummarello, the theater’s secretary and treasurer; Cathy Temps, its technical director; and Coonan’s close friend Steve Richman, a lawyer who is serving as vice president.

Originally, Coonan said, he tried to start his own theater group in the village twice, but both times, his plans didn’t work out. A graduate of Malverne High School and Hofstra University, he taught English, journalism and theater at Hicksville High School from 2008 until 2010, when his position was cut.

Having staged several dramatic and comedic plays, taught acting and having performed in high school, he said he was inspired to continue writing and directing theatrical works.

“I went to Steve Richman a year and a half ago to get advice,” Coonan recalled. “He said, let’s see if there have been any theater companies like the one you’re trying to create in the area.”

That was when, Coonan said, they learned of the Malverne Community Theatre, which had been founded in 1967 by a group of Malverne residents. The company, under former president Robert Prowler, staged many noteworthy performances, including “Of Mice and Men” and “Oedipus Rex.” But according to Coonan, the company disbanded in the early 1970s.

“They were prolific; it’s fuzzy why they stopped,” he said. “But I don’t think they could raise the funds. You need money to have shows. But it wasn’t closed — it was dormant.”

“He was a tremendous source of inspiration,” he said. “I was looking through a binder at the Historical Society, and I said, ‘This is surreal. This is a sign. I have to pursue my dream.’”

After following through with legal filings, paperwork and procedures, Coonan said, the board of directors handled all the necessary paperwork that transferred the control of the company over to him and the current board.

“The company already exists -- we do a tax return at the end of the year,” Coonan said. “In the eyes of the state, we’re still recognized as a working non profit company.”

Powers said that Malverne has a history when it comes to the performing arts, and when first hearing of Coonan’s idea, he was on board to help get the theater back on track. “He wanted to resurrect it, and it was a great idea,” he said. “We have a lot of people in Malverne working in the performing arts, most behind the scenes, more so stage people than actors.

“But Malverne likes to get involved,” he continued. “All you need to do is say, we’re starting this up, and you’ll get people who say, let’s do it.”

Coonan, who has directed a number of productions, from “Our Town” to “The Odd Couple” and numerous one-act plays, said he’d like to feature a combination of classic and original theatrical works. Currently, he said, the board is seeking volunteers to fill committee positions (See more information here.)

His hope, Coonan said, is to garner community support and involvement, and to make the theater a well-known company.

“We’ll have fundraisers in Malverne and surrounding communities to generate funding,” he said. “I’m hoping for a positive reaction. I want to inspire a new generation, and to put Malverne on the artistic map.”
Report an inappropriate comment