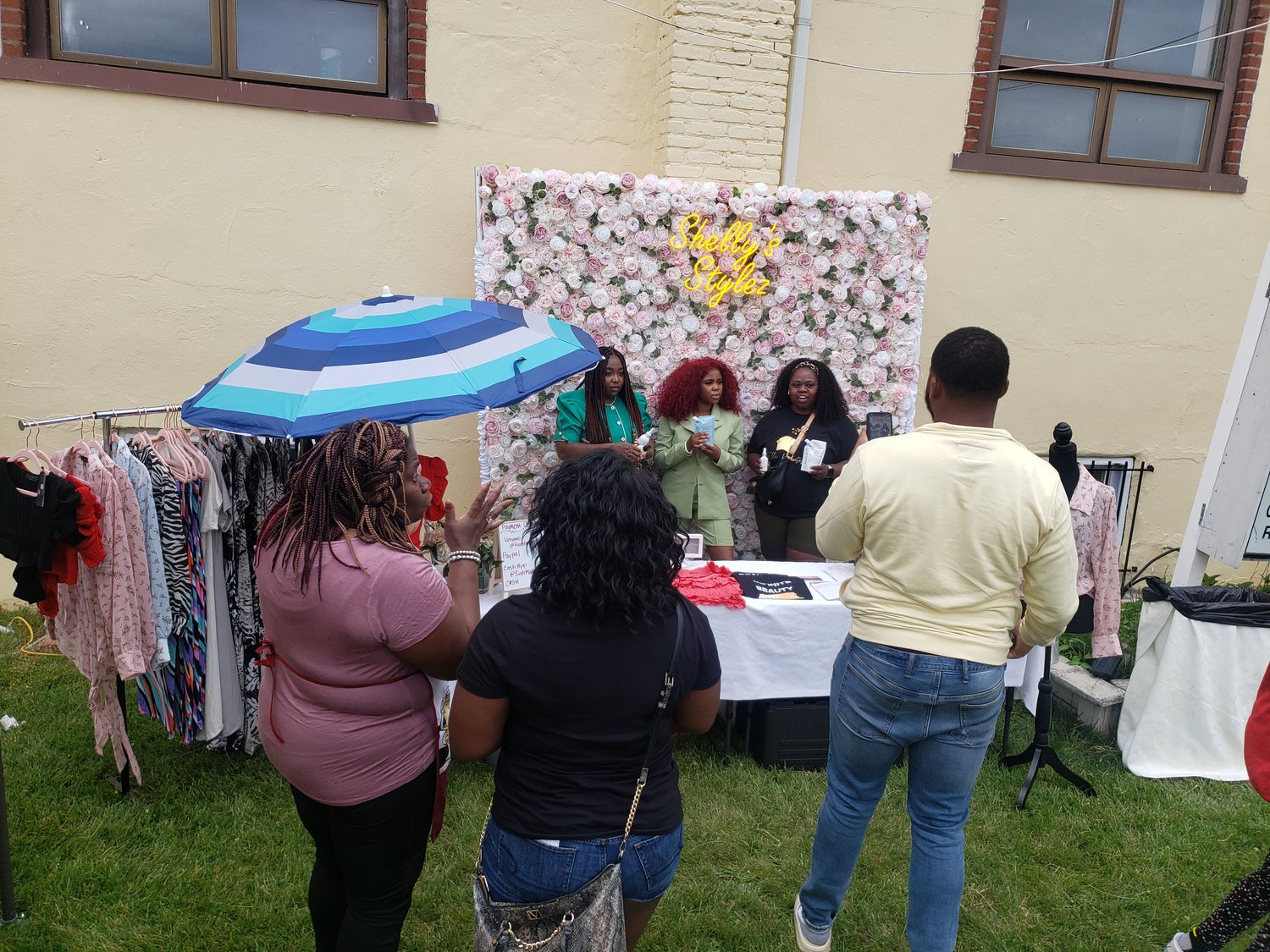 A man of varied talents, Inwood native Marlon Townsend is the chief executive officer of MPT Enterpryze, a public relations collective and collaborative business that includes several partners that he established as a Hempstead-based business in 2017 when working as an accounts manager at Elite Valet and Hospitality and an emergency medical technician at both Nickerson Beach and the Hempstead Fire Department.

“You name it, I’ve done it,” he said. “I paid attention, learned and applied all of that energy into my own endeavors.”

MPT stands for Management, Production and Talent and mirrors Townsend’s initials — Marlon Princeton Townsend. MPT has grown to nearly 10 partners. The businesses include a church, communications, culinary, culture, hospitality, public relations and technology. “We decided to collectively create an entity to celebrate and cross promote each other,” he said.

MPT’s partners meet occasionally to brainstorm marketing and promotinal ideas, working to generate their own resources. At the peak of the pandemic in 2020, MPT sold snacks to fundraise for partnered businesses. The money was invested into those businesses and in the stock market.


Townsend and the MPT team is planning their next event, which could focus on mental health awareness.

“We are currently developing new event ideas for the near future that will highlight each and every one of our gifts,” Townsend said.

LeMarr is a radio veteran since his first Black Talk Radio Network show in 2018. MPT has helped him with media promotion as he partnered with his brother’s business when it launched. LeMarr describes MPT as an entrepreneur-friendly, “oasis for people that need to connect with other people in the world.”

He said he has connected with authors, musicians, food industry workers, entrepreneurs and others through his affiliation with MPT.

Celine officially launched her beauty business, Malinis Factory, in 2020 after nearly five years of developing sustainable, luxury self-care products in her kitchen. Celine met Townsend at a 2021 Connecticut pop-up event and a month later, both businesses began their collaboration.

The Malinis Team meets with MPT regularly for marketing and sponsorship and to discuss business goals. “We appreciate being able to network and have an ecosystem of like-minded entrepreneurs as resources” Celine said about MPT.

Townsend also refers to MPT Enterpryze and all its partners as an “ecosystem.” His favorite part of it all? “With the launch of each of our endeavors,” he said, “everyone is included in the success thereof.”