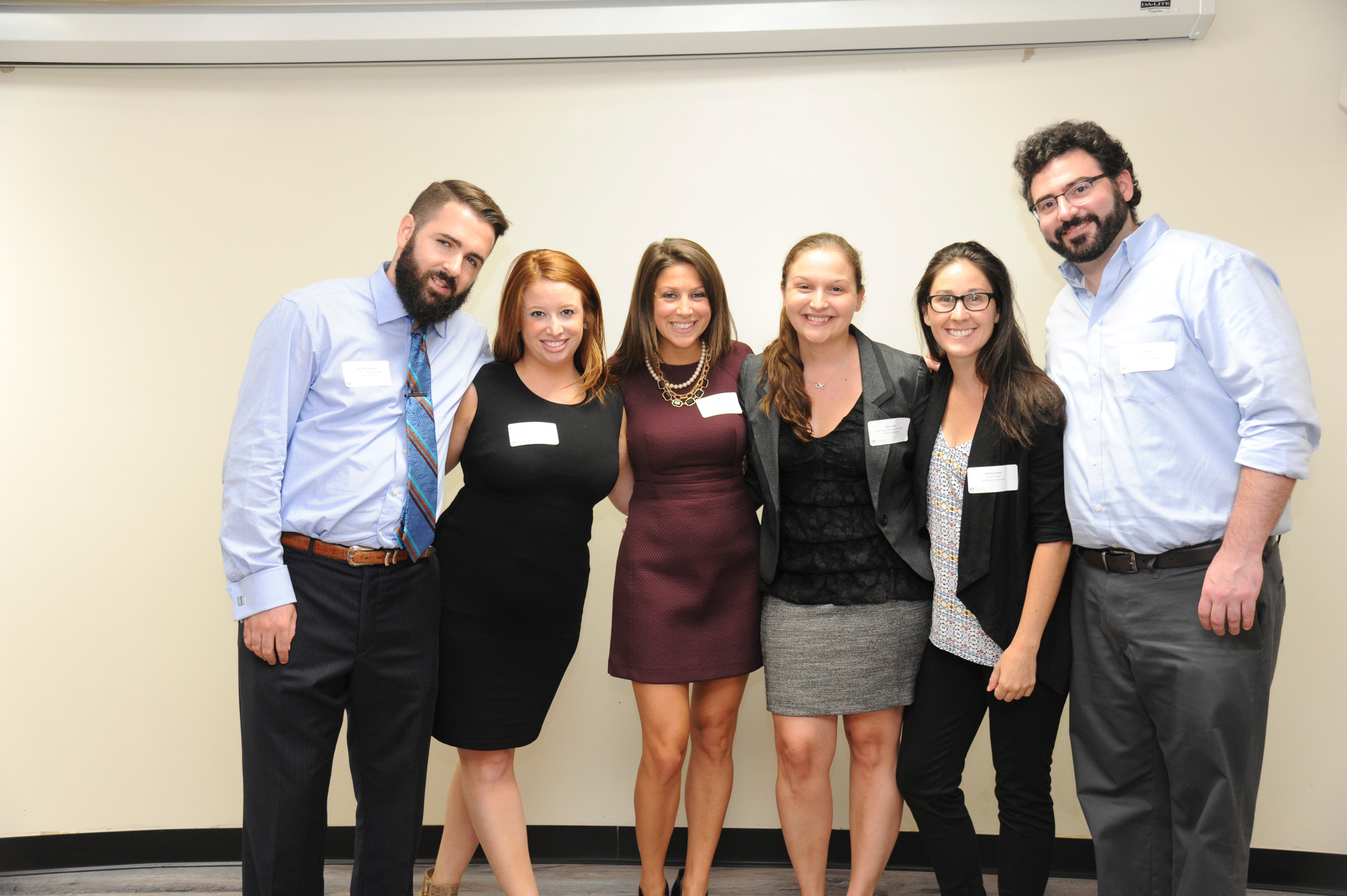 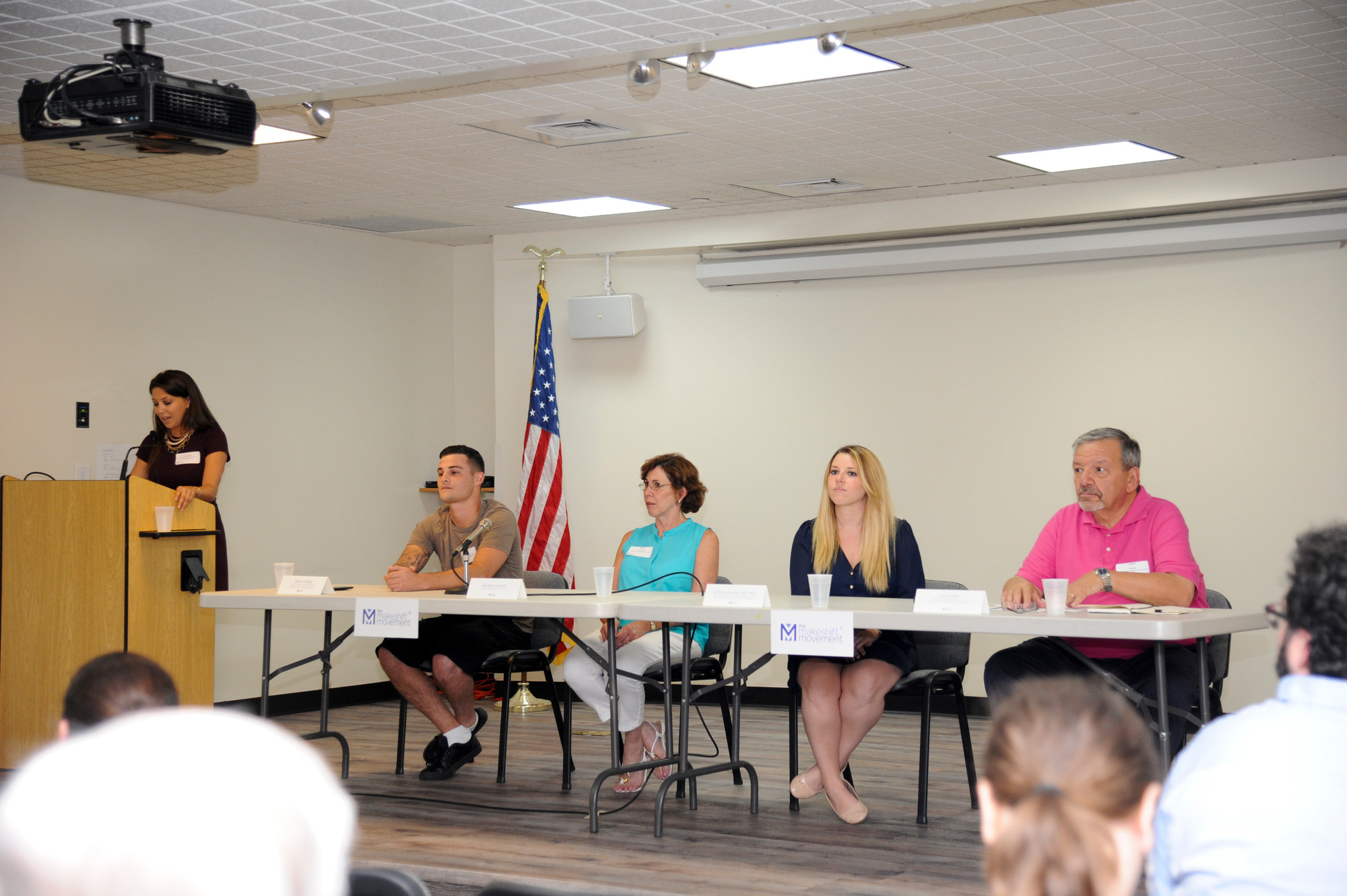 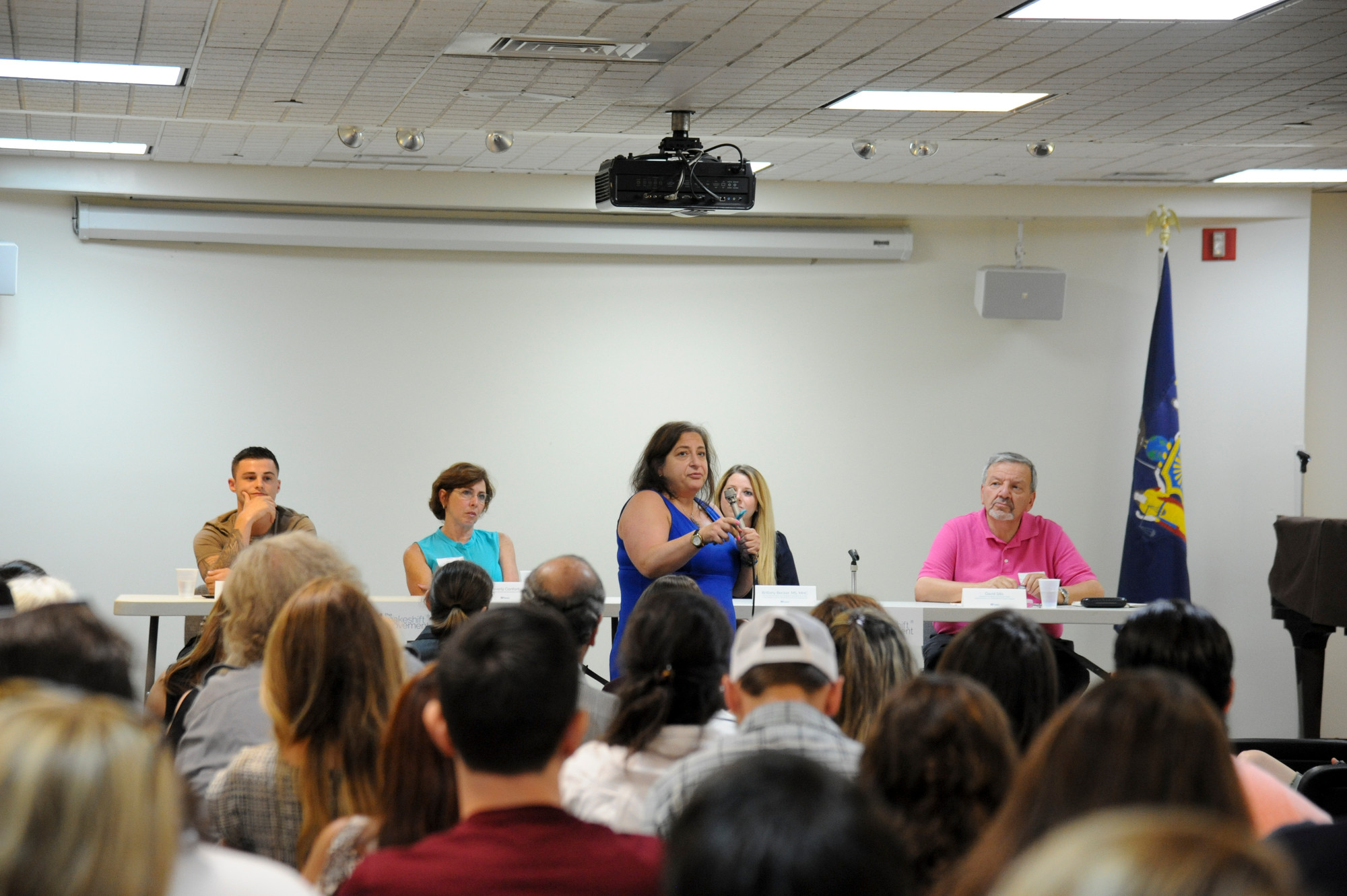 That was the opening statement at the first meeting of the group, which was created by members of the Oceanside High School class of 2004 to deal with the twin problems of mental illness and substance abuse in the community. It is named after the skateboarding area where Anthony DiRocco, who committed suicide last September, often skated. His sister, Jessica, is one of the Makeshift Movement’s founders.

About 100 people attended the Aug. 18 meeting, at the Oceanside Library, which featured discussion led by a diverse panel.

State Assemblymen Todd Kaminsky and Brian Curran both spoke about the importance of the issues, while praising the gathering for attracting what Kaminsky called “so many young, engaged people.” Curran pointed out that suicide is the third-leading cause of death among people between ages 15 and 25, and the 10th-leading cause of death in the U.S. overall. “It is the numbers that highlight why it is so important for you to be here tonight,” he said. “What we sometimes forget is … how difficult it is to grow up in today’s society.”

The panel, which was moderated by Tucciarone, included Steven Dodge, a recovered addict and a 2008 OHS graduate; Beverly Conforti, whose son, Anthony, suffered from depression and committed suicide when he was 19; Brittany Becker, a community education and prevention specialist at the Long Island Council on Alcoholism and Drug Dependence and a 2008 OHS graduate; and David Sills, a member of the board of directors of the Queens/Nassau National Alliance on Mental Illness and an education professor at Molloy College in Rockville Centre.