The Cardboard Carnival rolls into town 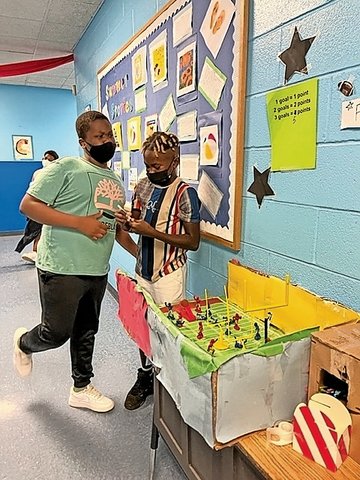 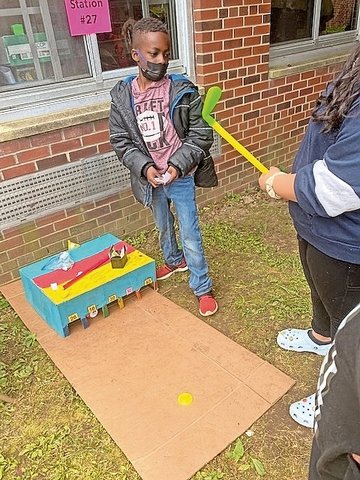 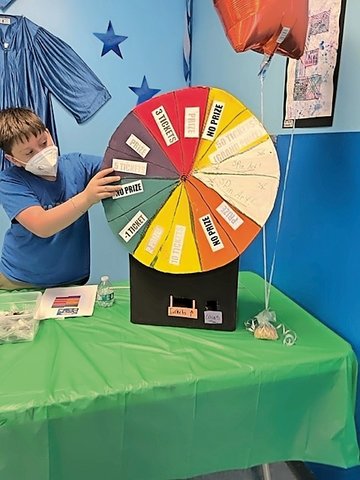 Uniondale Union Free School District’s Northern Parkway Elementary School recently held a cardboard carnival. Fifth-grade scholars were tasked with using their imagination and cardboard to assemble games found at a carnival such as mini-golf, beanbag toss, prize wheels, claw machines and so forth.

“The Cardboard Carnival showcased our scholars’ creativity and analytical thinking in a project that was a blast for the whole school,” said Principal Dr. Bilal Polson. “Everyone got a chance to try out each game to win prizes. Our fifth-graders had a great time building their games and then getting the chance to showcase their brilliance to the classmates and teachers.”

With tickets, prizes and a little imagination, scholars built a real-life carnival within the walls of the school. The carnival was inspired by the documentary Caine’s Arcade, which is about a nine-year-old boy who created an arcade in his dad’s auto parts store out of old boxes and everyday objects.

“All projects went through a vetting process in which scholars had to follow a rubric to qualify their game for the event,” said Superintendent of Schools Dr. Monique Darrisaw-Akil. “Using their critical thinking and math skills to design and construct their projects, our scholars put on a fantastic event. Outstanding work to Northern Parkway School’s participants on their ingenuity and resourcefulness in recreating these fantastic games we all know and love.”