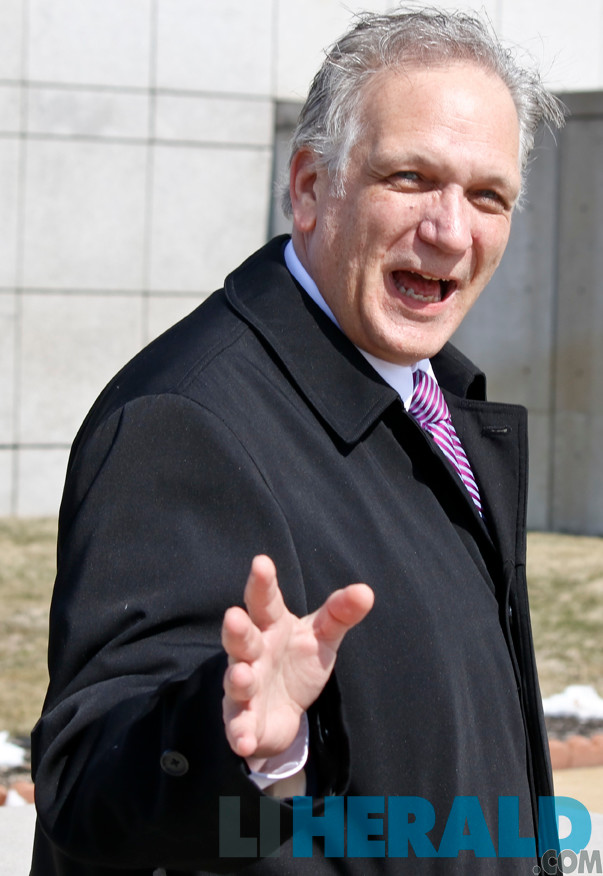 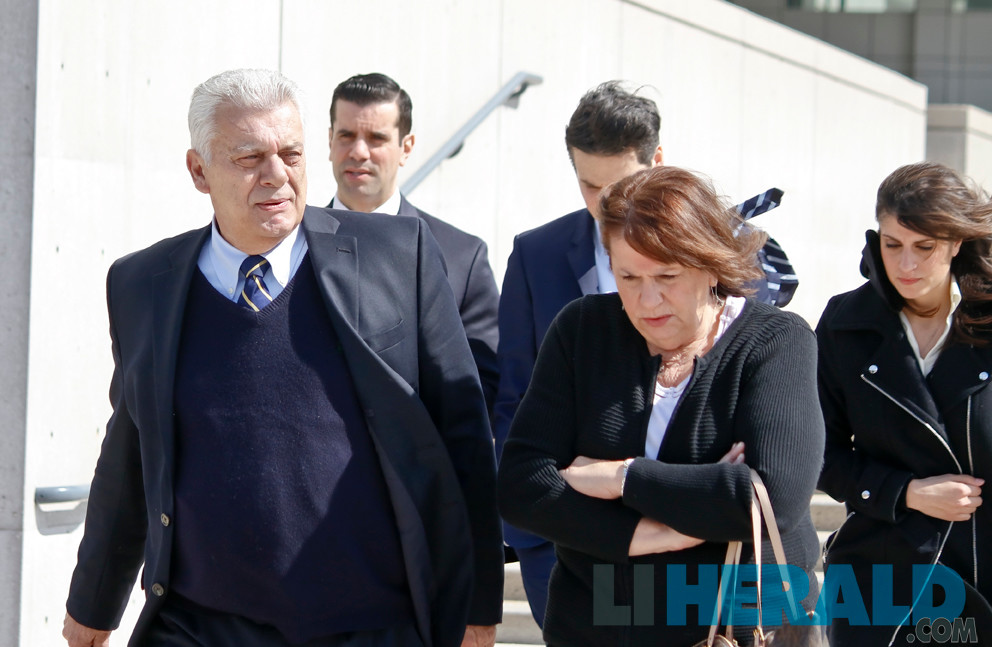 Both former officials are accused of accepting extensive kickbacks in exchange for helping restaurateur Harendra Singh with his business dealings, including arranging for millions of dollars in business loans to be guaranteed by the Town of Oyster Bay.

Attorneys for Mangano and Venditto had asked U.S. District Court Judge Joan Azrack to postpone the trial’s start for one week after jury selection, on Monday, in order to review a trove of text messages from Singh’s phone that prosecutors recently disclosed. The trial began as previously scheduled, however, with a jury selected on Monday.

Tuesday’s proceedings were cancelled because of a winter storm.

The charging documents and Singh’s plea were sealed until a Jan. 23 judge’s order to unseal them as part of discovery in Mangano and Venditto’s trial.

In one of the documents, Singh’s sentencing, scheduled for March 2017, was adjourned to March 2018, because he had agreed to testify against Mangano and Venditto at their trial.

According to federal prosecutors, Mangano and Venditto began a scheme involving kickbacks, bribes and a “sham” job for Mangano’s wife with Singh immediately after Mangano took office in 2010.

Both former officials were indicted in October 2016, and they both have pleaded not guilty.

The first witness in the case — most likely Singh — is expected to testify on Thursday. Look for coverage here at www.liherald.com.