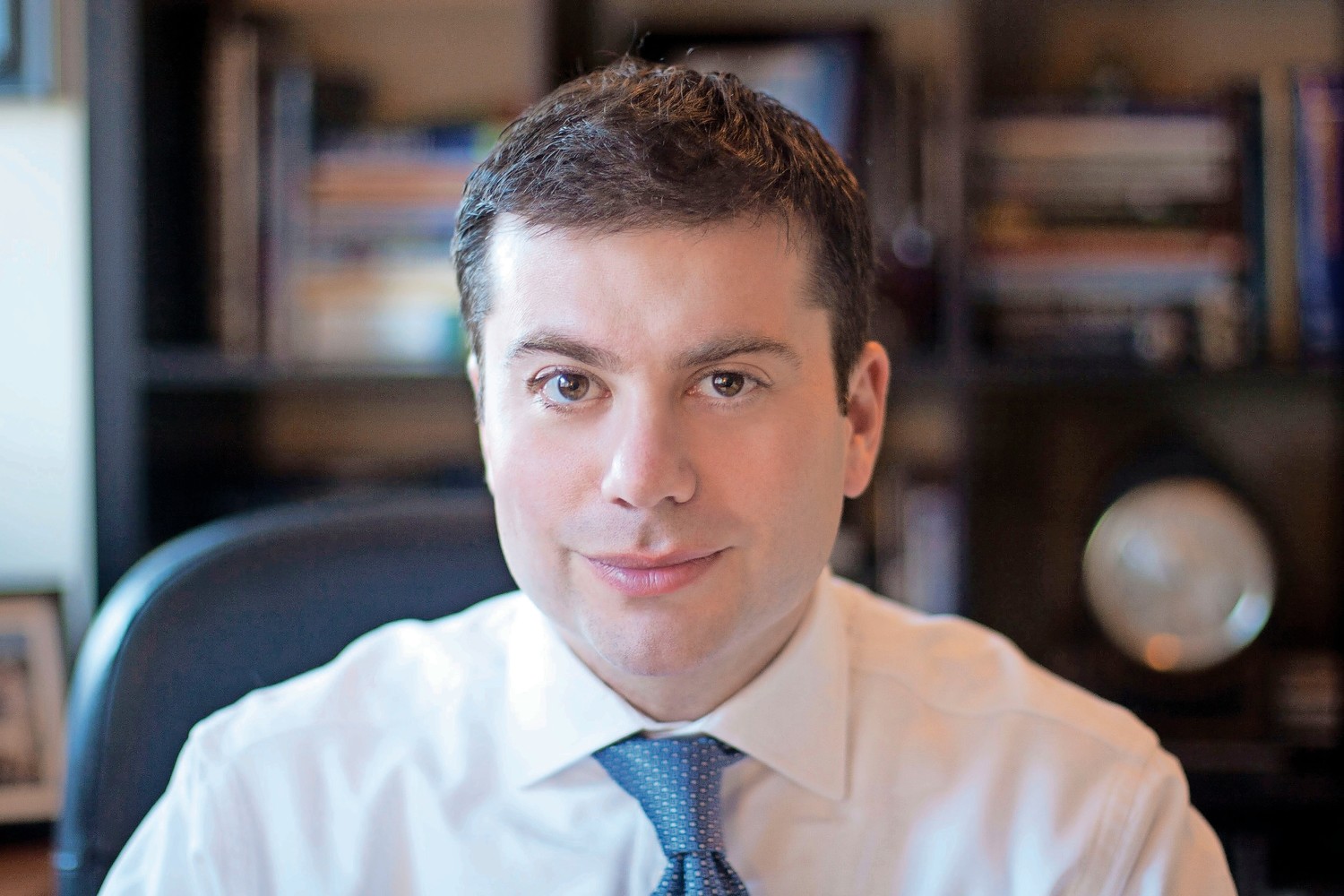 The comptroller’s office will carry out the audit. To that end, it filed an engagement letter with the ARC on Feb. 20, setting out the scope of the audit, including the entire process by which a grievance succeeds or fails. “Specific complaints about the commission’s processes had previously been filed with this office, and I believe they warrant further investigation,” Schnirman wrote in his statement announcing the audit.

“We want to conduct a complete review of the process,” Schnirman said in a follow-up interview. “We want to make sure, first of all, that the process itself conforms to statutory mandates and best practices. And we want to take a look at whether there’s any difference between the outcomes from taxpayers handling their own grievances and those that are handled by specialized representatives.”

When asked to elaborate, Schnirman said, “There’s been a whole cottage industry that’s grown up around the grievance process. I get mail every day myself from companies offering to handle any tax issues I might have.” Schnirman mentioned cases where two homeowners on the same block with roughly the same type of property nevertheless ended up with wildly different assessments. “We want to know whether these companies get different results, and if so, we want to understand the what and why,” he said.

A quick Google search confirmed Schnirman’s assessment about the number of firms offering help. Page after page promised “No fee until judgment is won!” and the like.

“We want the public to have a crystal-clear understanding of the process,” Schnirman continued. “We know there’s a strong desire to improve the way Nassau County handles tax grievances.”

The audit will cover the period from 2015 to the present, Schnirman said. He expects the process will take six to nine months to complete, although “we won’t really know how long it will take until we get in there and see what’s there.”

The comptroller stressed that this audit was separate from County Executive Laura Curran’s evaluation of the county tax rolls. “We are reviewing one part of a complex process and hope in the end that we’ll be able to deliver a detailed level of transparency. But if we don’t ensure that ARC is in line with best practices, any benefits the county executive’s examination might make could be lost.”

Schnirman, who took office in January, previously served as the city manager for the City of Long Beach.