West Hempstead budget voted down; Blass, Brohm and Cole elected to board 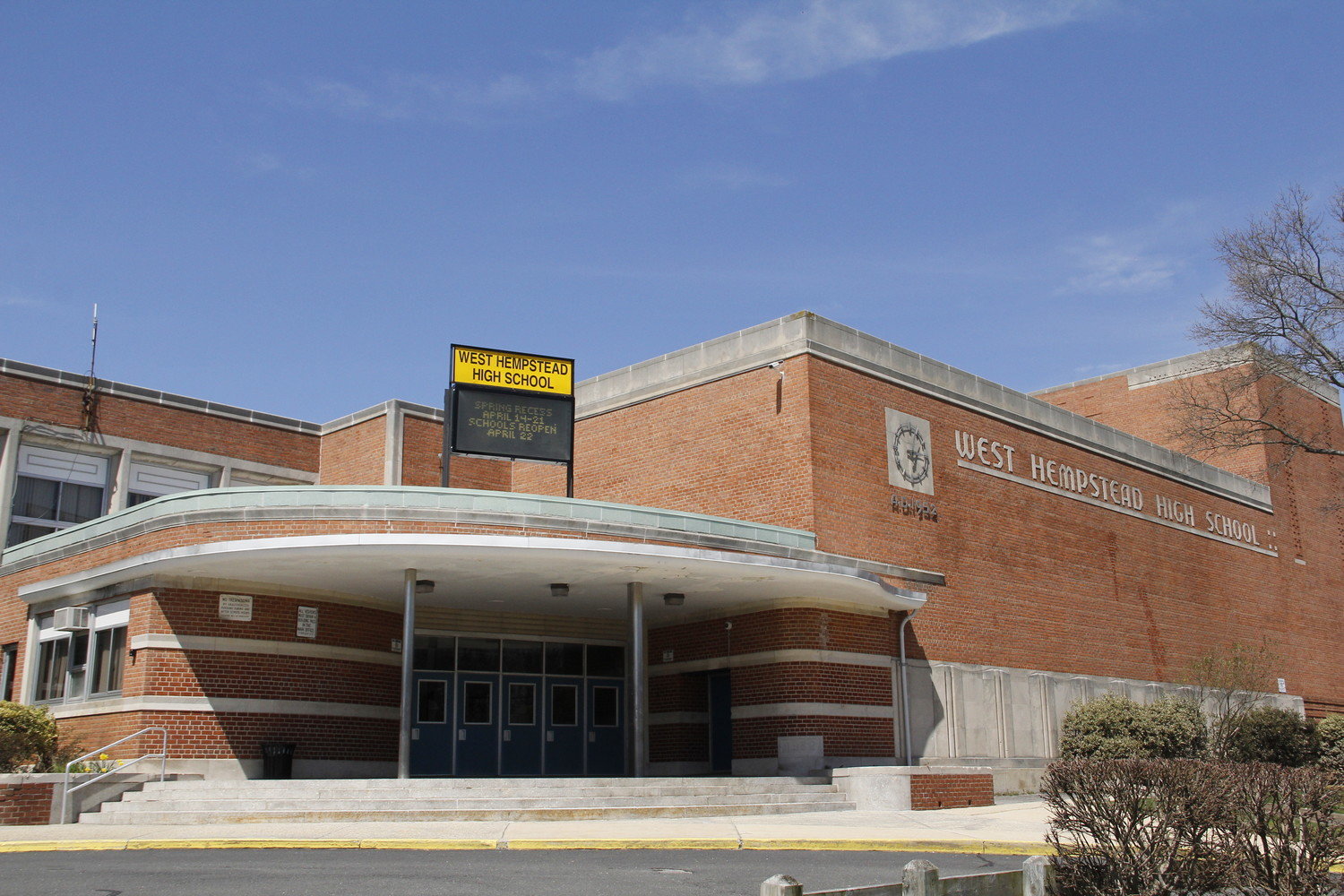 The West Hempstead Union Free School District's 2022-2023 budget has been voted down. Karen Brohm, Byars Cole and Burt Blass were elected to the school board
Herald File Photo
By Jake Pellegrino

"The Board of Education will hold meetings in the coming days to discuss its options," the district said on Facebook.

Burt Blass narrowly defeated candidate Jennifer Johnson with 912 votes to her 871. The two were vying for incumbent Gavi Hoffman's seat, who was not seeking another term.

Blass is an accountant and financial manager, having started his career in public accounting before moving into financial analysis for major oil companies before most recently working as a financial manager for Albert Einstein College of Medicine.

Incumbent Karen Brohm was elected to another term, netting 1,326 votes. She ran unopposed.

This is her fifth election to the board and  is most proud of her efforts to bring a Pre-K program to the district. She works as the Deputy Director of the communications bureau of the Nassau County Police Department.

Cole recieved 1,298 votes. He ran unopposed for incumbent Patricia Greaves' seat who did not seek relection.

He currently works in business development for a software company and previously worked in film production and media. He is a 15-year resident, having put three children through the West Hempstead schools, one of which is a senior in high school and the other a sophomore.