100-year-old property to be redeveloped 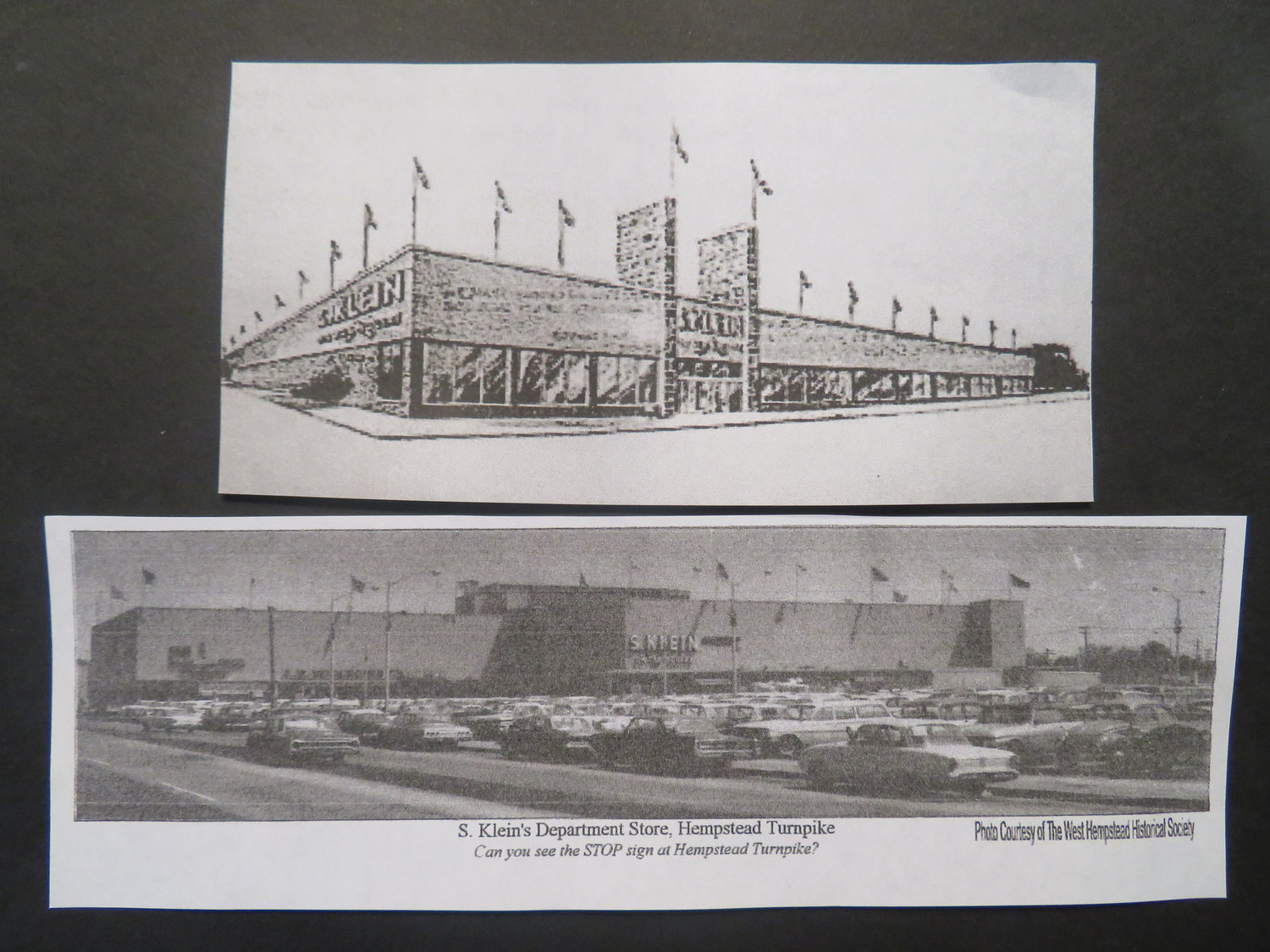 In 1955, construction at the location of the bargain department store known as Klein’s was completed.
Courtesy The West Hempstead Historical Society 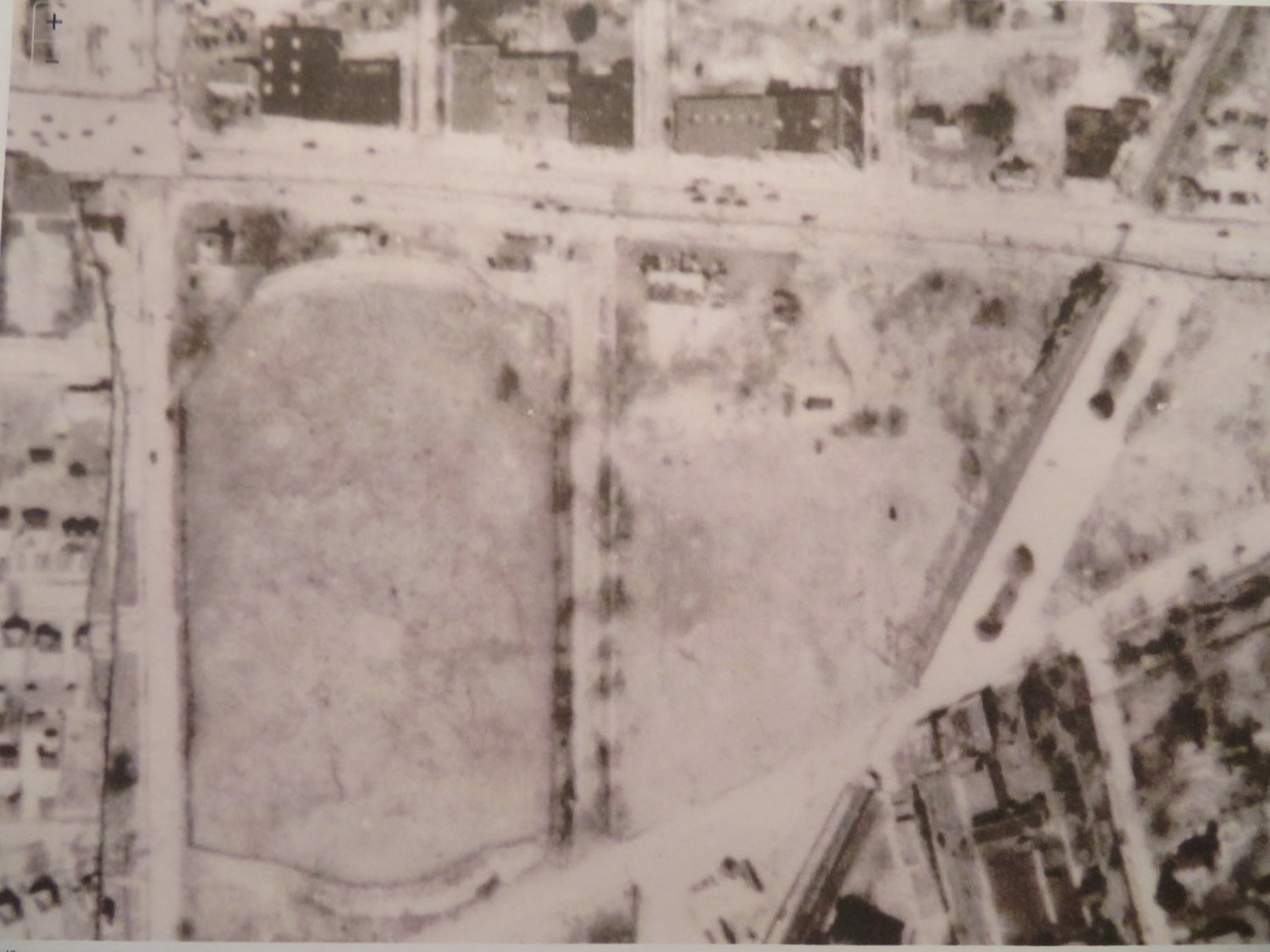 The property existed as a field, with the LIRR running diagonally in its eastern corner, in 1926.
Courtesy The West Hempstead Historical Society 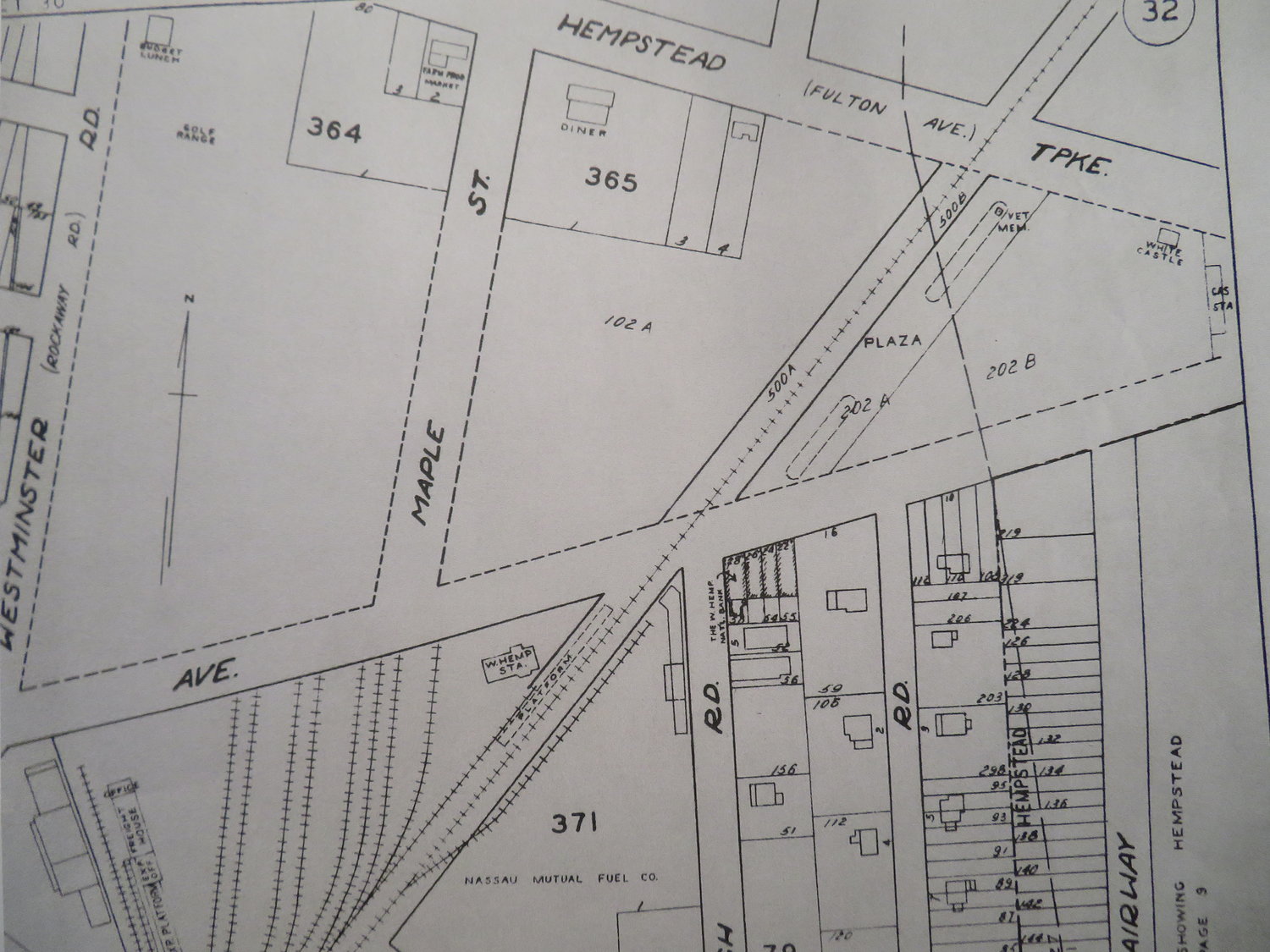 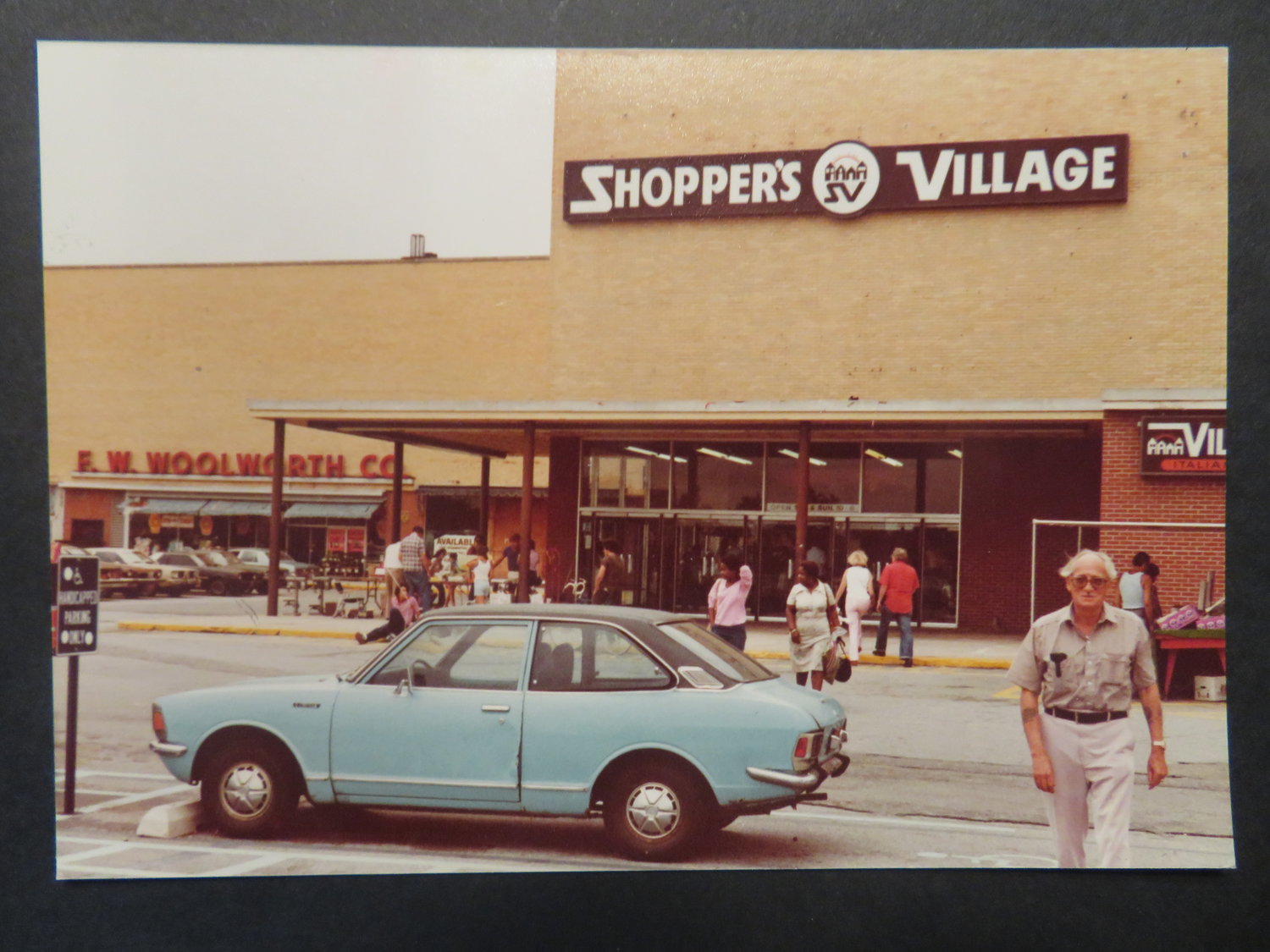 In 1980, Shopper’s Village, which is fondly remembered in West Hempstead history for the “Pickle Man” and the “Dollhouse Shoppe,” took over the location.
Courtesy The West Hempstead Historical Society 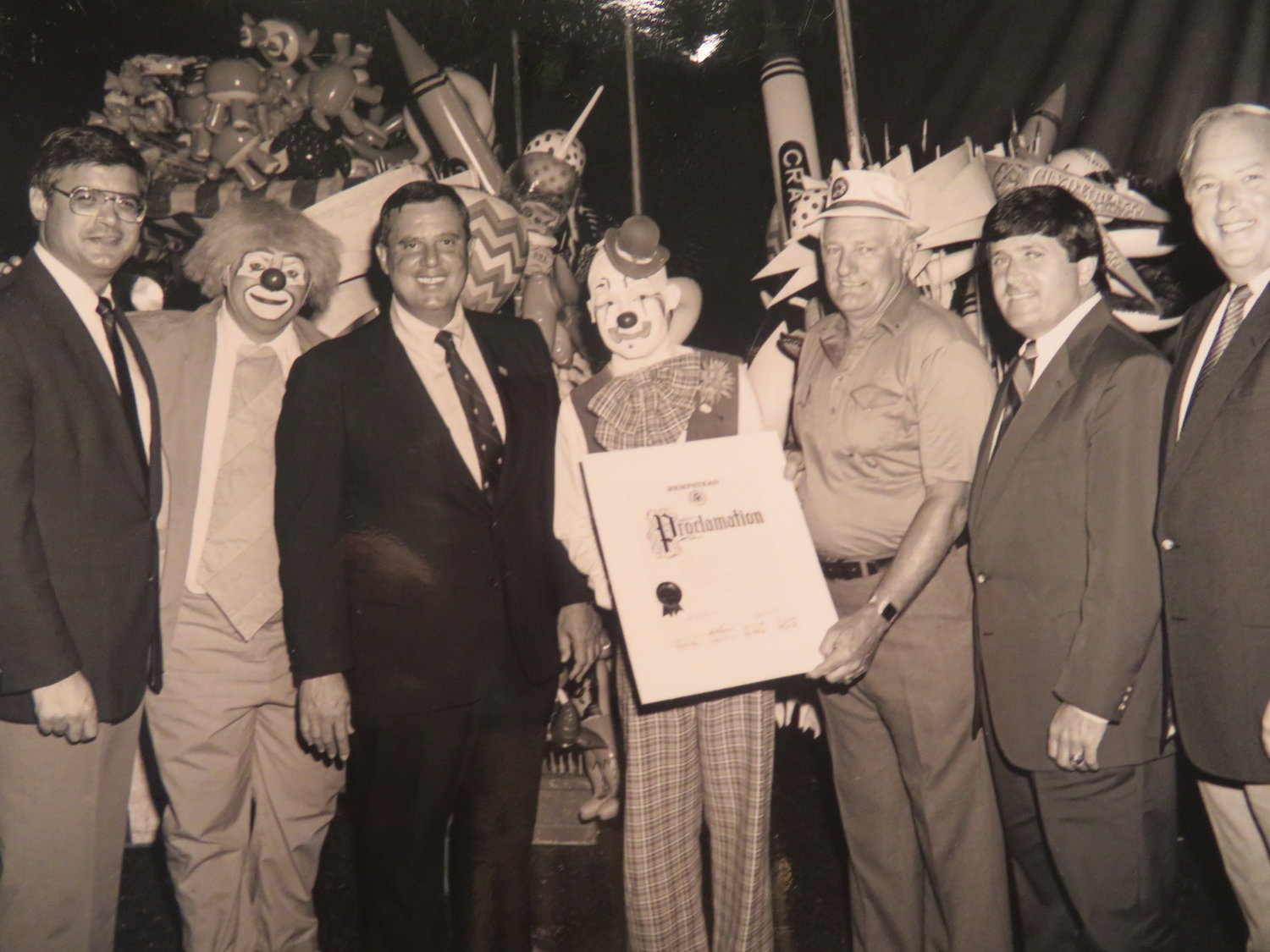 The Clyde Beatty-Cole Brothers circus celebrated its 100th anniversary at the site.
Courtesy The West Hempstead Historical Society
Previous Next

The property in West Hempstead that formerly belonged to National Wholesale Liquidators evolved over and over again for nearly 100 years before closing in 2019.
The National Wholesale Liquidators properly officially closed in 2019. Today, the property is set to change through rezoning from retail to residential, according to Lesley McAvoy, the West Hempstead Historical Society vice president.
The West Hempstead Community Support Association held several public meetings with developer Heatherwood Luxury Rentals during the summer of 2020, and this fall announced that Heatherwood is set to build 428 assorted units at the location during the next two to three years.
“The landscape of West Hempstead is changing quickly, each vista that one looks at seems different,” McAvoy said. “History tells us that though it might not always have happened at such speed, it has always happened.”
McAvoy said the known history of the property began in 1926, when it functioned as a field, with the Long Island Rail Road running diagonally in its eastern corner. The field is thought to be one of many wooded, grassy lands in West Hempstead purchased by Austin Corbin, president of the LIRR during the late 19th century. Corbin hoped to build Hempstead Gardens, a rival community to A.T. Stewart’s Garden City. Corbin’s death in 1896 upended the plan, and the tract remained in the hands of the LIRR.


In 1944, the block where the property is located, at Hempstead Turnpike and Westminster Road, featured a lunch shop, golf range and farmer’s market. The adjoining block had a diner and train plaza that then housed the West Hempstead World War I memorial statue, McAvoy said in the statement. John “Ole” Olson, a vaudeville actor, planned to construct a department store, theater, sports center and restaurant complex at the site in 1941, but the Second World War derailed those plans. Aerial footage provided online by Nassau County shows that by 1946, Olson had only built a car wash on the eastern side of the train plaza.
The property was then purchased in 1952 by Sam Leider, who built Klein’s, a bargain department store. Completed in 1955, business boomed at the store throughout the 1950s and ’60s. By 1974, losses in profits forced Klein’s out of business. Korvette’s, another discount store, went on to operate at the future NWL property until it went bankrupt in 1980.
Next, Woolworth’s, yet another discount chain, took over the property, along with Shopper’s Village. During this era, the West Hempstead Lion’s Club sponsored circuses in the property’s parking lot. The Clyde Beatty-Cole Brothers Circus celebrated its 100th anniversary at the site, and elephants lined up on Broad Street. By 1995, climbing utility rates and the size of the complex forced the location to close again.
Finally, National Wholesale Liquidators, the property’s fifth discount retailer, choose the location to house the retalier’s flagship store and national headquarters. The 2008 economic crisis hurt the location, leading to a temporary closure before a brief reopening, during which the store housed an assortment of vendors.
Report an inappropriate comment