How do we keep young people on Long Island? 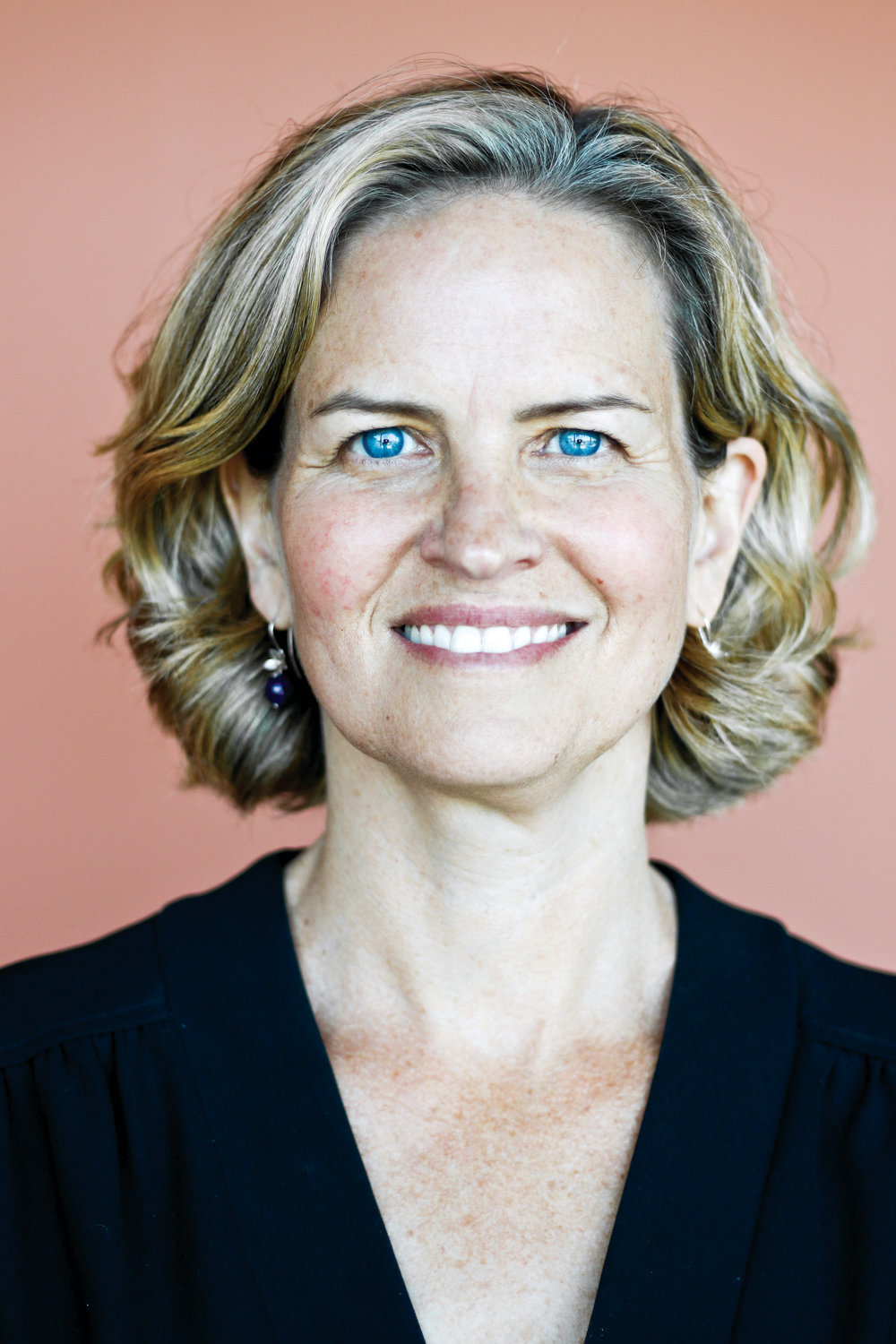 We are at a turning point on Long Island. The lasting impacts of the Great Recession and the student debt crisis are exacerbating the trend of young people struggling here and ultimately fleeing the area.
This isn’t about a theoretical future. It’s happening now, and it has a dollars-and-cents impact on everyone’s bottom line. Our tax base is shrinking. The more young people leave, the higher the tax bill our residents pay.
A new report from the Long Island Association shows that the number of people under age 19 fell 7.5 percent over the past seven years, raising concern about a worker shortage on the Island as birth rates continue to fall. According to another study, 67 percent of those between the ages of 18 and 34 said they plan to leave Long Island in the next five years.
We must act now to address this problem head-on, which is why my administration has prioritized an agenda that focuses on reversing the “brain drain” and keeping our young people here.
Now that nearly the entire millennial generation is in the workforce, we must take seriously the need to adapt to meet its lifestyle needs. I firmly believe that securing a prosperous future means embracing change and reinventing our suburban model.


Let’s not beat around the bush: The cost of living here is too high for most young people. There isn’t enough affordable housing. Getting around can be difficult without a car.
The good news is that we have a clear path forward and boundless opportunity we can tap into. We’ve seen sustained job growth in the metropolitan area, while a population equal to the city of Boston moves into the region every decade. But if we expect to be part of this regional growth, we’ve got to work harder than ever to make Long Island attractive to new residents, businesses and workers.
From 2010 to 2017, suburban Long Island added only 16,000 housing units, and saw a decline in its young workforce. Other areas in our region are doing much more — such as northern New Jersey, which added 151,000 units in the same time period that Long Island added one-tenth that number, and has seen strong increases in its next-generation workforce.
There’s no way around it: We need more affordable housing options. That’s why I’ve supported new tax agreements that will enable developers to build affordable rental units in places like Garden City and Great Neck. We’re committed to continuing this momentum to create more realistic housing alternatives for our residents.
In Nassau County, we’re closing the deal on new, attractive destinations for young people like the Hub, which will be a residential, recreational and innovative district with high-wage, high-tech jobs. We’re promoting investment that creates high-wage jobs in industries like biomedical and information technology.
I’ve also encouraged our Industrial Development Agency to refocus its mission to attract next-generation industries and invest in forward-looking projects that will deliver sustainable economic benefits to Long Island.
Our young people also want a different neighborhood vibe. They’re attracted to walkable downtowns with apartments, restaurants and entertainment. Across the county, we’re focusing on revitalizing our downtowns and promoting transit-oriented development.
Farmingdale, Great Neck Plaza, Hicksville, Mineola, Rockville Centre and Westbury have focused on developing transit-oriented housing and retail options in vibrant, walkable downtowns. With greater building density where it makes sense and proximity to Long Island Rail Road stations for easy commutes, apartments are rapidly filling up, some with waiting lists.
We must continue building on these efforts and raise our voices in support of more transit-oriented development and walkable downtowns. I’m pleased to see that Baldwin and Valley Stream are now seeking grant funding from Empire State Development to pursue their own downtown revitalizations.
We will also continue our push for the zoning changes necessary to create more affordable housing options. I applaud Town of Hempstead Councilwoman Erin King Sweeney‘s new commission to study zoning, with an eye toward welcoming more density and mixed-use development. I was delighted to join King Sweeney and Town Supervisor Laura Gillen for the recent kickoff meeting.
I urge my partners in both the private and public sectors to work with the county to meet this challenge. I will continue this dialogue wherever I go, no matter the audience — at civic associations, senior centers, school boards, business roundtables or houses of worship.
Our young people need us to act now. Building a Long Island that can continue to thrive requires us to embrace forward-looking change, and not wait until it’s too late.