Reiki is growing on Long Island and in the US 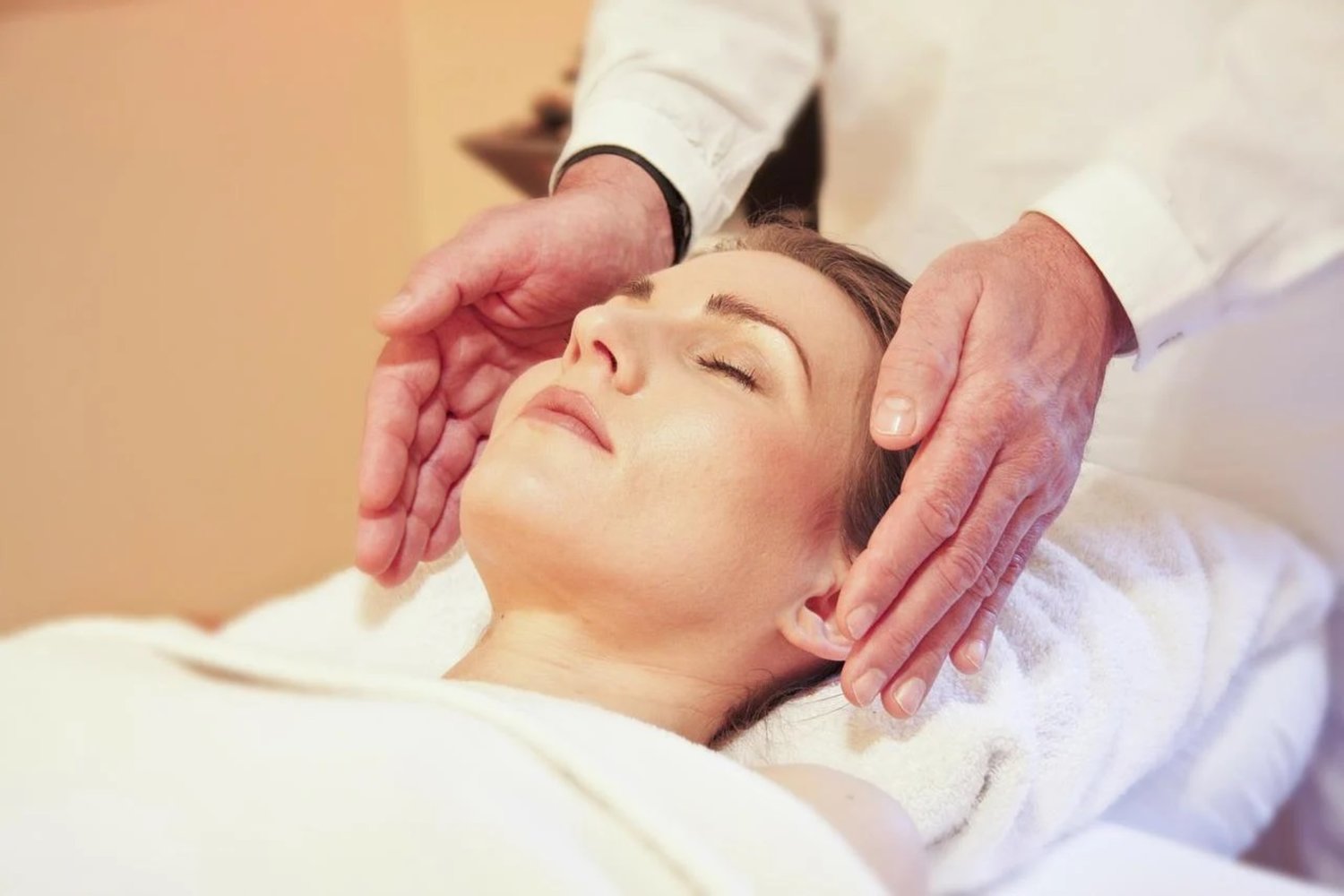 In a typical reiki session, the practitioner will place their hands on different locations on the patient’s body, letting energy flow and often causing a warm, tingling sensation.
Courtesy Pixabay
By Will Sheeline

For many years, the Japanese form of energy healing known as reiki was known as a poster child for pseudoscience. However, more and more people and hospitals have begun using it to help with a variety of health issues, from PTSD to helping patients dealing with the effects of chemotherapy to even reducing the effects of long Covid. So, what is reiki, and how does it work?

It was created some time in late 1910 or early 1920 by a Japanese man named Mikao Usui. According to a memorial stone marking his grave, Usui taught reiki to roughly 2,000 people before he died. In 1970, thanks to the efforts of Usui’s students, the practice spread to the United States.

Reiki is a type of alternate healing focused on using a “universal energy,” which is said to be transferred through the palms of the practitioner to their patient in order to encourage emotional or physical healing. Although for decades this was considered little better than superstition by traditional Western science, in recent years new studies have increased, showing reiki to be highly effective.

Constance Korol is a reiki master who runs the reiki practice Meta 180 in Oyster Bay. Korol used to work as a dietician, educator and yoga instructor before discovering her passion for reiki. She uses it to help people relax and achieve a more meditative state of being, she said.

“We’re all looking to be at peace, that’s the common denominator,” Korol said. “Reiki is really able to help people find relaxation and work their energy in a way that is so beneficial.”

In addition to her private practice, Korol also works with Northwell Health and Cohen’s Children’s Medical Center in Queens. Her work with these centers highlights one of the most interesting aspects of reiki — its growing acceptance, if not understanding, in the traditional medical community.

In the last eight years, reiki has been more widely used in hospitals and medical centers to treat a wide variety of issues. Veterans affairs centers across the United States have employed reiki practitioners to help veterans suffering from PTSD. A recent study from the Military Medical Journal found that patients who used reiki found their PTSD symptoms reduced by 14 points according to the PTSD checklist, which is considered to be clinically significant.

On Long Island alone there are over 40 reiki practices, and numerous hospitals offering it as a service.

Dawn Talassazan, of Woodbury, a patient of Korol’s, has had a great experience with reiki and encouraged her husband and daughters to work with Korol as well. She said a friend recommended reiki to her, and although she had some skepticism at first, it has really helped with her anxiety.

“I really felt a huge difference in my mental state,” Talassazan said. “I felt calm, I felt like a lot of this pent up energy in my body had been released.”

Another of Korol’s patients, Purvi Amit, a speech therapist from Cold Spring Harbor, has become a reiki healer. Reiki, Amit said, has been great for her health.

“Everyone should try it out,” Amit said. “Of course, not everybody will be open to this idea, but I really think the health benefits, the benefits for your mind, health and spirit are tremendous.”