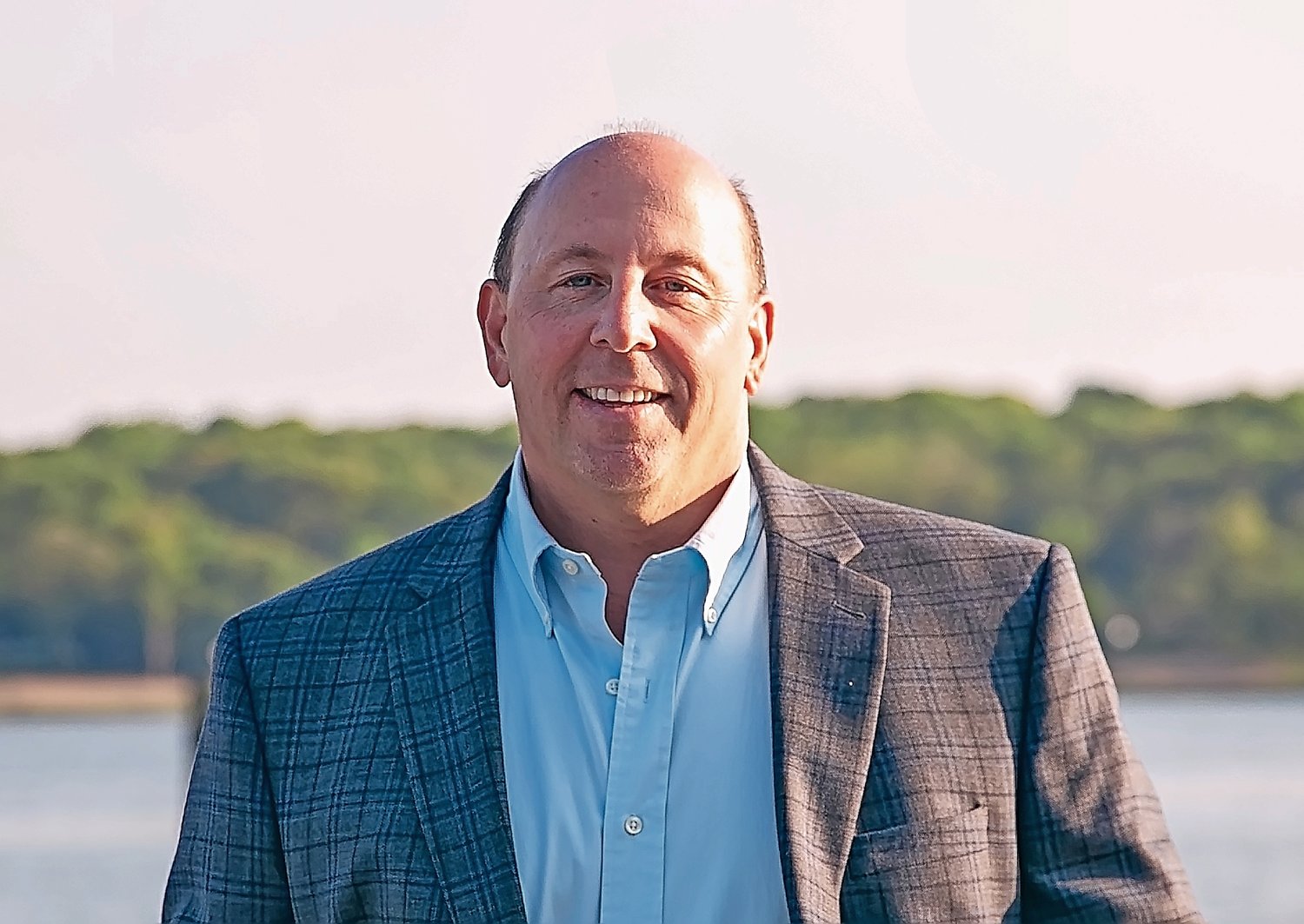 The results are in for the Village of Bayville’s election indicating that Steve Minicozzi won his bid for mayor against John Taylor by a large margin. On top in each of the five districts, Minicozzi received 1,086 votes with Taylor earning 441.

Current mayor Bob De Natale, who ran for trustee, received the most votes — 971 — out of the six candidates running for three open seats. Aimee DiBartolomeo received 857 votes and Ann Walsh Bleistein 879. All of the winning trustees were from Minicozzi’s party.

Minicozzi, 49, was born in Bayville, grew up in Locust Valley and has lived in Bayville for the past 20 years. He is married with a son and a daughter and is the president and owner of Cozy Realty Inc. in Oyster Bay.

He became a Bayville trustee in Feb. 2021 to fill David Wright’s seat who had stepped down to become a judge. During his time as a trustee, Minicozzi has worked on improving the Soundside Beach bathhouse, which was flooded during Superstorm Sandy. He also refurbished the ice skating rink. Minicozzi said he is committed to upgrading the village’s website as well as technological improvements. He will also continue his work on correcting the drainage issue on the East End.